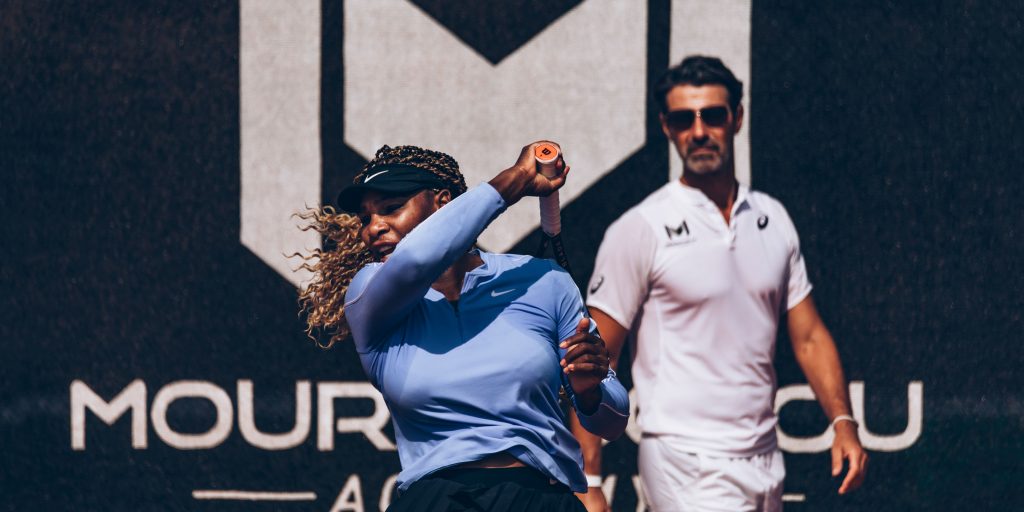 Coach Patrick Mouratoglou has backed Serena Williams to be a major contender for the French Open title.

Williams fell just short again in her pursuit of a first Grand Slam crown for four years at the Australian Open in February, losing to Naomi Osaka in the semi-finals, and her next chance comes at Roland Garros next month.

Williams has not been beyond the fourth round at the French Open since returning to the sport in 2018 following the birth of daughter Olympia but she has twice been forced to withdraw through injury.

Mouratoglou cited the 39-year-old’s improved fitness as the key factor behind her impressive form in Australia and is looking to continue that work during the build-up to Roland Garros, which begins on May 23.

He told the PA news agency: “She did a tremendous effort before the Australian Open and was very much in shape so this is something that we definitely want to keep and continue to improve because it’s a key, and it’s going to be even more a key on clay.

“I think she can really play very good on clay, she just has to be really very fit because on clay the serve is not as efficient and you have to work much more. Every rally is a fight. But I feel if she’s really, really ready, physically 100 per cent, then she can be very dangerous on clay as well.

“The level is high but I still believe that, when Serena is 100 per cent at the top of her physical form, she can win any Slam.”

Much was made of Williams’ tearful exit from the Australian Open, where she abruptly left her final press conference after a lingering wave to Rod Laver Arena.

The 23-time Grand Slam singles champion has not been seen on a match court since, pulling out of the Miami Open following dental surgery.

“A champion is not defined by their wins, but by how they recover from their losses.⁣”
⁣
I know you will try over and over again, Serena, and I will stand by your side until you are proud of what you have achieved.⁣
⁣
Congratulations to Naomi and best of luck in the final. pic.twitter.com/NSSdv8ykWy

“She was extremely disappointed because she really felt like she was ready to win it, she was playing really, really good tennis,” said Mouratoglou.

“She really felt this one was for her and she was disappointed about her match and her performance. Naomi played a good match but it was not the same Serena by far.

“It’s always difficult to take some positives when you have a big disappointment like that but there are some positives and I told her that her fitness was really great and that’s the key and we have to keep working like that.”

She will shortly head to Mouratoglou’s academy in Nice to step up her preparations for the clay-court season.

Having lost only seven times in slam finals or semi-finals in her first 60 tournaments, Williams has fallen at those hurdles in 10 of her last 17 appearances.

She has made no secret of how much she wants a 24th title to equal Margaret Court’s all-time record, although she has played that down recently, and the challenge for Williams is to be able to bring her best when the trophy is in sight.

“There is clearly a hurdle that we need to pass but she’s been close so many times,” said Mouratoglou. 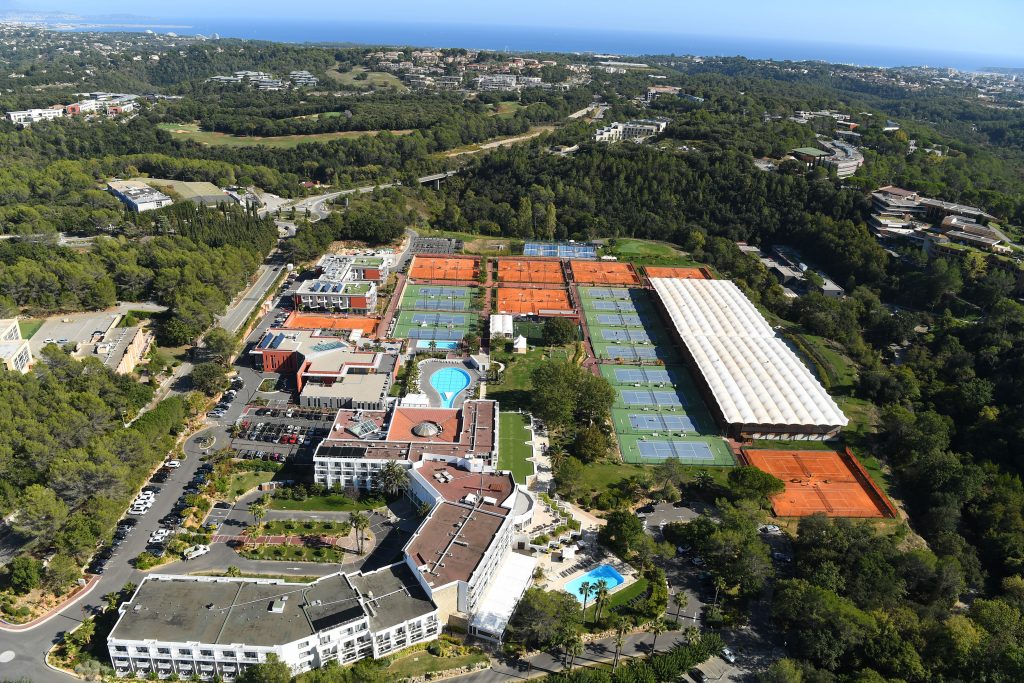 “You have to be as fit as possible, so that’s the plan, and of course mentally there is always this fight against pressure and against yourself, which is part of what tennis is about.”

Mouratoglou’s academy has earned a reputation as the foremost venue of its type in Europe, and the Frenchman is also part of the coaching teams of Stefanos Tsitsipas and Coco Gauff.

Mouratoglou has expanded his portfolio with tennis centres in Dubai and now Greece, where he has partnered with the five-star Costa Navarino resort.

Tsitsipas will take part in the second season of Mouratoglou’s Ultimate Tennis Showdown, which launched last year and aims to attract new and younger fans to the sport with a fast-paced format and emphasis on entertainment.

The first event of the season has been postponed from next week until May 17-19 because of coronavirus. 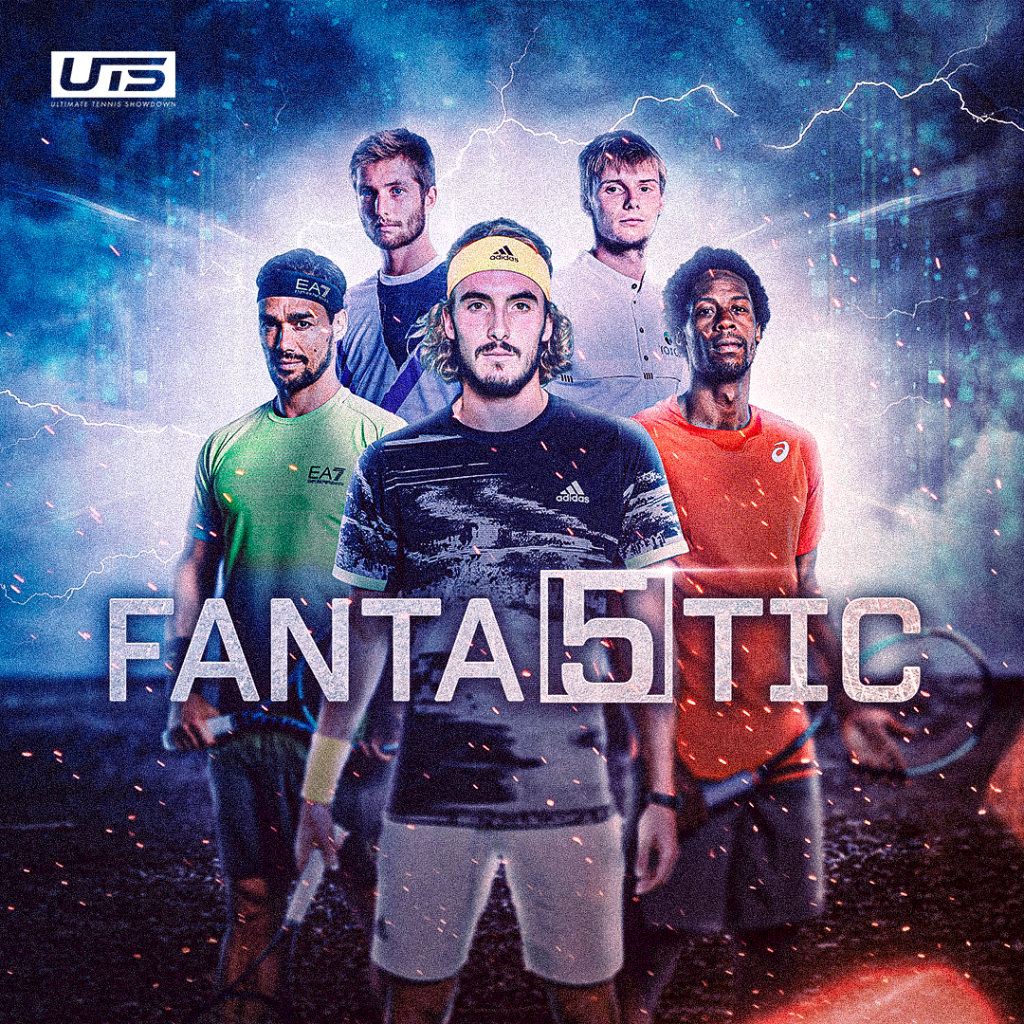 Tsitsipas, who is chasing his first Masters 1000 title in Miami this week, reached his second successive slam semi-final in Australia after coming from two sets down to defeat Rafael Nadal.

The 22-year-old is one of the crop of young players trying to break the slam stranglehold of Novak Djokovic, Nadal and Roger Federer, and Mouratoglou said: “I think he’s close and far at the same time.

“Stefanos has beaten everyone but now he needs to be very consistent in these big (ATP) tournaments, he needs to win some, and then he’ll be ready.”