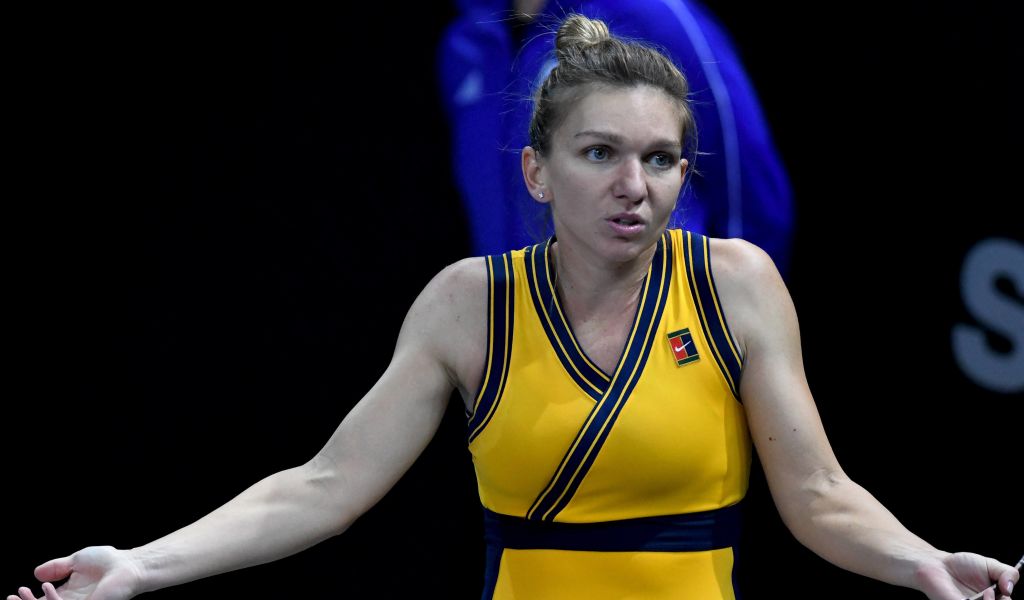 The number two seed from Estonia beat Halep 6-2 6-3 in an hour and 10 minutes and did not drop a set in the entire tournament.

It was Kontaveit’s fourth title of the season, all of which have come in the last 10 weeks, winning 26 of her last 28 matches.

Kontaveit’s six titles this year is currently the joint-most on tour alongside world number on Ashleigh Barty.

“Of course, I’m incredibly happy that I managed to play really well today and win the final.

“That was the main focus and I’m really, really proud of myself that I managed to do that.”

Halep said: “She deserved definitely to win the match. I just tried to make it longer a little bit, but I couldn’t. But many positives this week: to play a final after a tough year, it’s always welcome.”