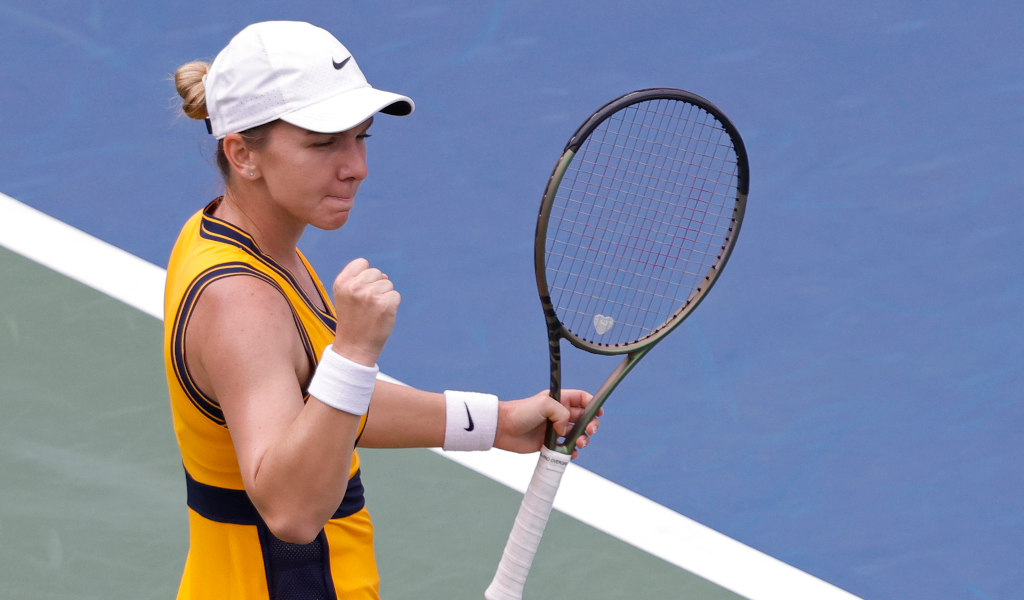 Simona Halep shrugged off her recent injury anguish to advance to the third round of the US Open for the first time in five years with a straight-sets win over Kristina Kucova.

The former world No 1 and two-time Grand Slam champion had been forced to miss this year’s French Open and Wimbledon with a calf injury and a series of other concerns.

But despite playing with heavy strapping on her thigh, Halep was in dominant form as she swept aside the Slovakian lucky loser 6-3, 6-1.

Halep said in her on-court interview: “I have to admit I am more confident, because before the tournament I was a little bit worried having not played for five or six months.

🇷🇴 @Simona_Halep has lifted 11 hard-court titles in her career.

Will No. 1️⃣2️⃣ come this year in New York? pic.twitter.com/UyU745AxlF

“It’s always tough to handle the pressure but I think I did well. It’s great to be back at the US Open and to play and win some matches.”

Halep broke her opponent in the first game of the match but a series of uncharacteristic errors enabled Kucova to haul back to 3-3 before Halep took control.

The Romanian won nine of the next 10 games to win a match that was moved to Arthur Ashe court following the withdrawal of Naomi Osaka’s scheduled opponent Olga Danilovic due to injury.

Danilovic, 20, had qualified for the main draw at Flushing Meadows then won her first-round match with a straight-sets win over American Alycia Parks. 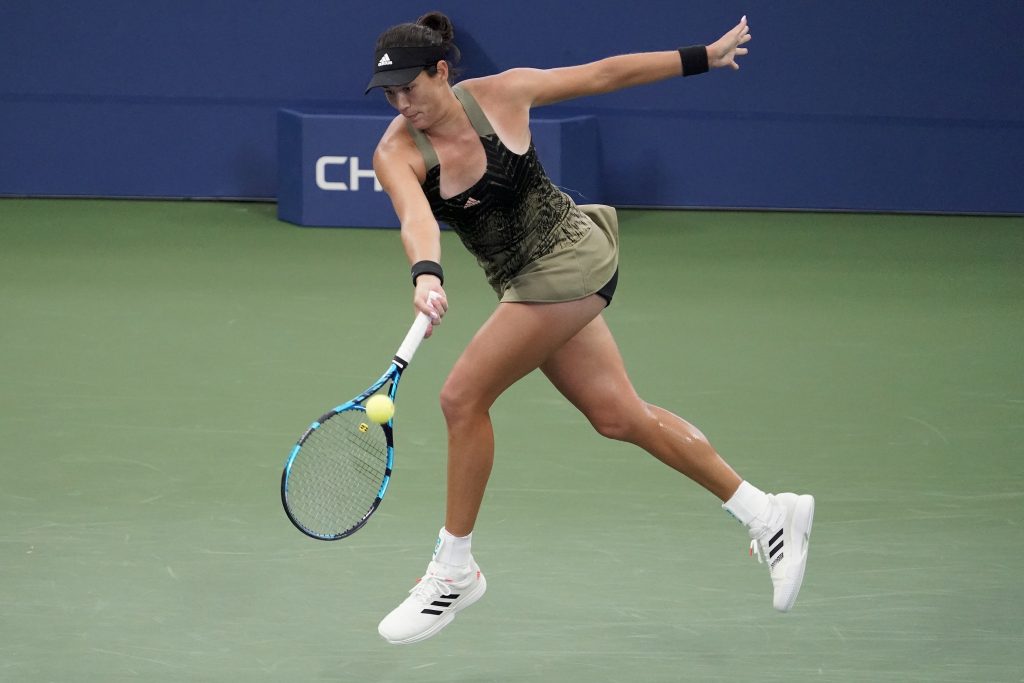 Osaka beat Marie Bouzkova in the first round on Tuesday in her first grand slam appearance since she pulled out of the French Open in May.