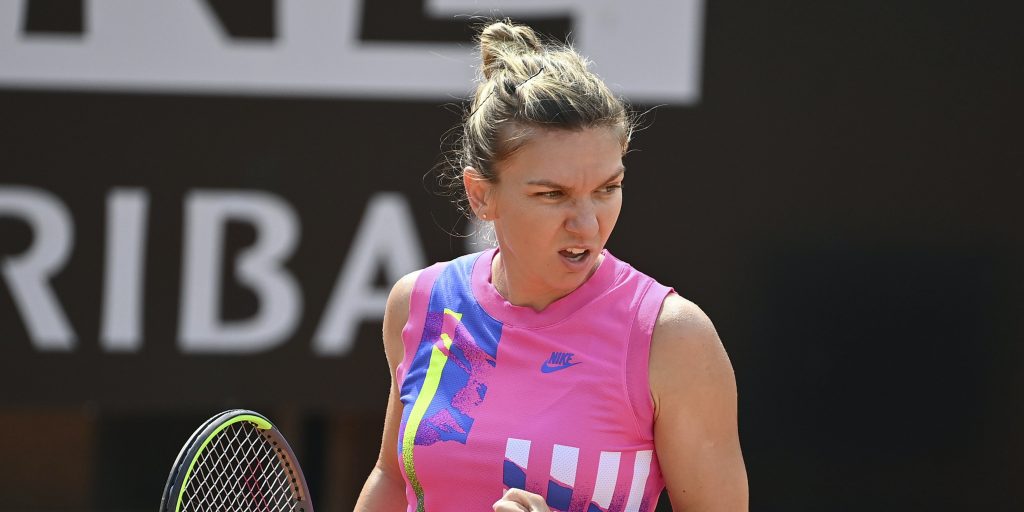 The two former French Open winners will be among the favourites in Paris and there was little to separate them in a 6-3, 4-6, 6-4 victory for Halep that entertained the 1,000 fans allowed into the Foro Italico.

The Romanian began brilliantly and looked on course for a relatively straightforward victory when she led by a set and 4-2, only for Muguruza to reel off four games in a row.

The Spaniard had heavy strapping on her left thigh and Halep looked much the better physically as she moved into a 5-1 lead in the decider.

She was then broken twice serving for the match but Muguruza was unable to level the set, her disappointment obvious as she served back-to-back double faults to end the match.

Halep will hope it is third time lucky having lost to Elina Svitolina in the final in both 2017 and 2018.

The Romanian, meanwhile, is now on a 13-match winning streak having won titles in Dubai in February and Prague in August.