Simona Halep ‘excited’ about grass-court return ahead of Wimbledon 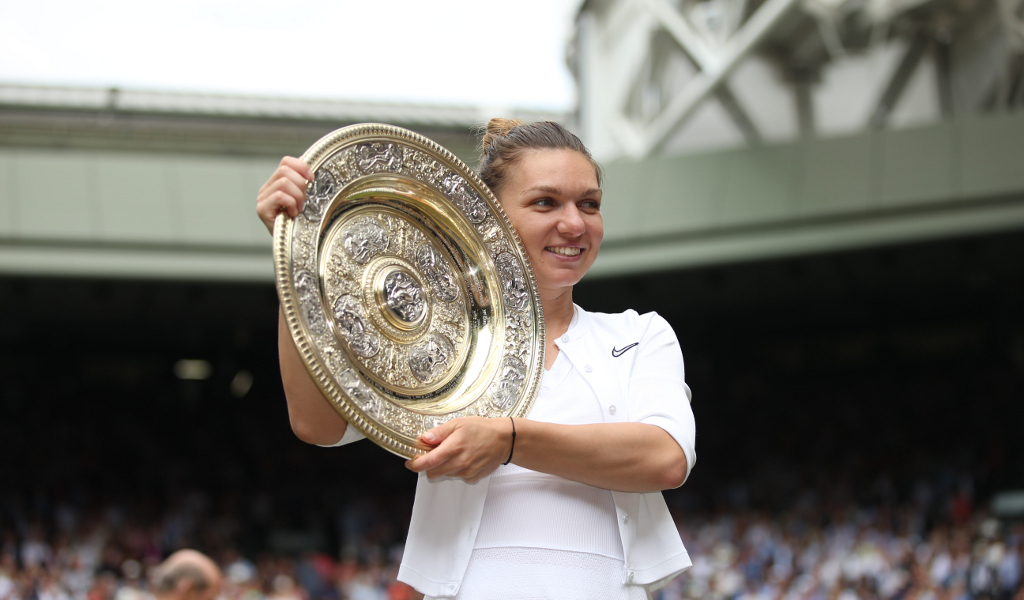 Simona Halep appears on track to defend her Wimbledon title after announcing she will make her return to the tour at the new grass-court event in Bad Homburg.

The Romanian was forced to miss the French Open, where she would have been one of the favourites for the title, after tearing her left calf muscle during a match in Rome a month ago.

That left Halep up against it to recover in time for the defence of her Wimbledon crown, with the tournament starting on June 28.

However, the 29-year-old posted footage of her first practice session back on court at the weekend and has now announced she will return to match action in Bad Homburg in two weeks.

In a video message on Twitter, Halep said: “Hi guys, I have some good news to share with you. I’m super excited to announce that I will be playing for the first edition in Bad Homburg and I’m looking forward to seeing all the fans in the stands. See you very soon.”

Halep won her second Grand Slam title at the All England Club in 2019 with a stunning victory over Serena Williams in the final.