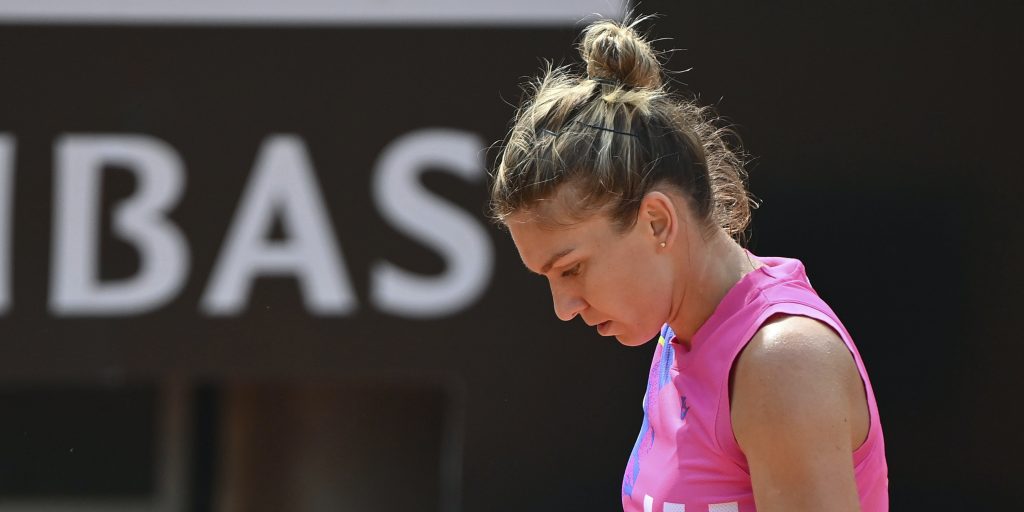 Simona Halep is two victories away from a first Italian Open title after opponent Yulia Putintseva retired injured during their quarter-final clash in Rome.

Halep was leading 6-2, 2-0 when her opponent called it a day because of a lower back problem.

Top seed Halep has twice lost in the final at the Foro Italico and is chasing the one major clay title she is yet to claim.

The Romanian said: “It’s one of the biggest goals now. I love Rome, I love Italy, and every time I have a chance I come on holiday here, so I feel really good when I play here in Italy.”

In the last four, Halep will take on another former French Open champion, Garbine Muguruza, who battled to a 3-6 6-3 6-4 victory over Victoria Azarenka.

Azarenka has exceeded expectations after her quick switch to clay following the US Open final last weekend and started strongly but it was Muguruza who emerged victorious.