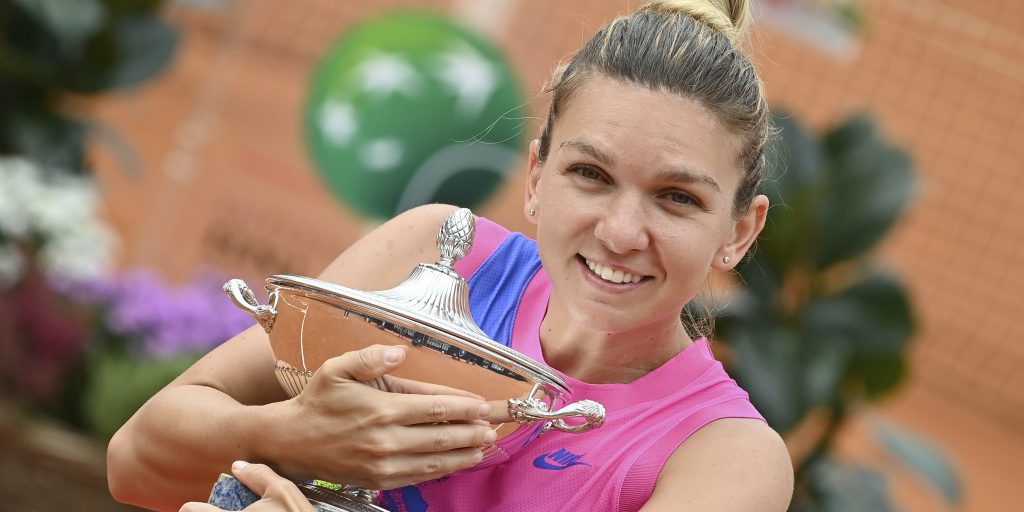 Simona Halep won her first Italian Open title as Karolina Pliskova was forced to retire injured in the final in Rome.

Romanian top seed Halep breezed through the first set 6-0 and led 2-1 in the second when her Czech opponent, who started the match with a heavily strapped left thigh, withdrew after 32 minutes on court.

Halep made it third time lucky in Italian Open finals having lost in back-to-back appearances in 2017 and 2018.

“I’ve finally won it,” she said on court after the match. “I love this tournament, and I play well here almost every year – besides last year, of course.

“I started my rise up the rankings at this tournament in 2013, so I’ve always dreamed of having this title. I’m really happy that it happened today.”

Second seed Pliskova, who had treatment on her lower back during a medical time-out between sets, failed to register a single winner in the first set and made 16 unforced errors.

Former world number one Halep won 13 of the last 14 points to take the opening set to love and will start as top seed and favourite for the rearranged French Open, which starts at Roland Garros on Sunday.

Halep is the form player on the women’s tour, having won 14 consecutive matches. She won the Prague Open and the Dubai Duty Free Open either side of the coronavirus shutdown.

Current world number one, Australia’s Ashleigh Barty, has chosen not to travel to Paris due to coronavirus.

Kazakhstan’s Rybakina will play Alize Cornet in the second round after the Frenchwoman’s 6-3 6-4 win against Slovenia’s Polona Hercog.

Eighth seed Sloane Stephens was knocked out, losing 6-2 3-6 6-1 to unseeded Japanese player Nao Hibino, who faces Kazakhstan’s Zarina Diyas for a place in the quarter-finals.