Simona Halep withdraws from French Open due to calf injury 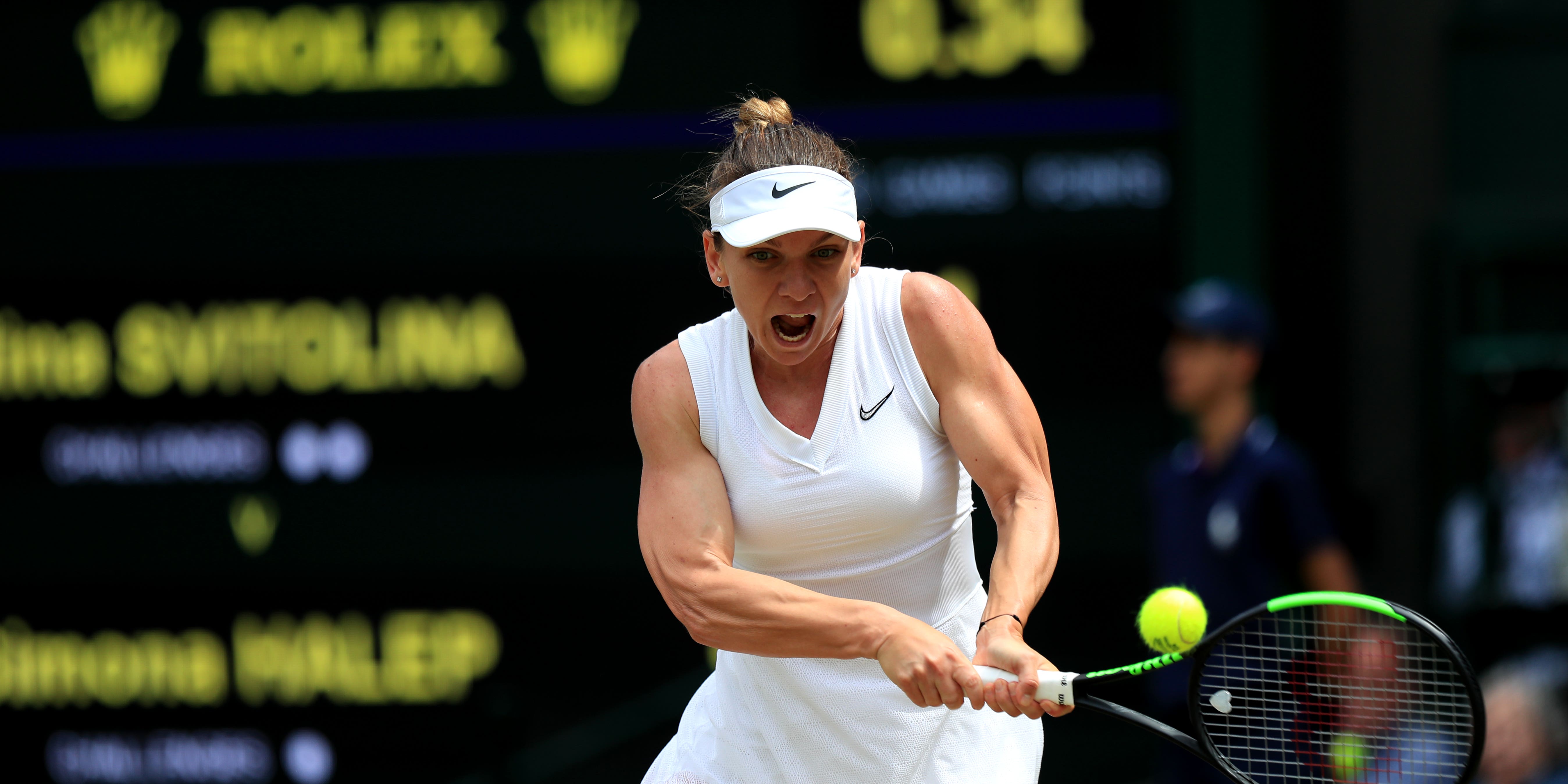 Simona Halep has announced her withdrawal from this year’s French Open due to a calf injury.

The world number three, who won her first grand slam title at the tournament in 2018, sustained the injury at the Italian Open this month.

In a statement Halep said she was “filled with sadness” at having to miss the event, but that it was “the right and only decision to make”.

Halep wrote: “It’s with a heavy heart that I announce my withdrawal from Roland Garros this year.

“Unfortunately the tear in my left calf muscle needs more time to recover and the timeline is just too short.

“Withdrawing from a grand slam goes against all my instincts and aspirations as an athlete, but it is the right and only decision to make.

“The thought of not being in Paris fills me with sadness, but I will focus my energy on recovery, staying positive and getting back on court as soon as it is safe to do so.”