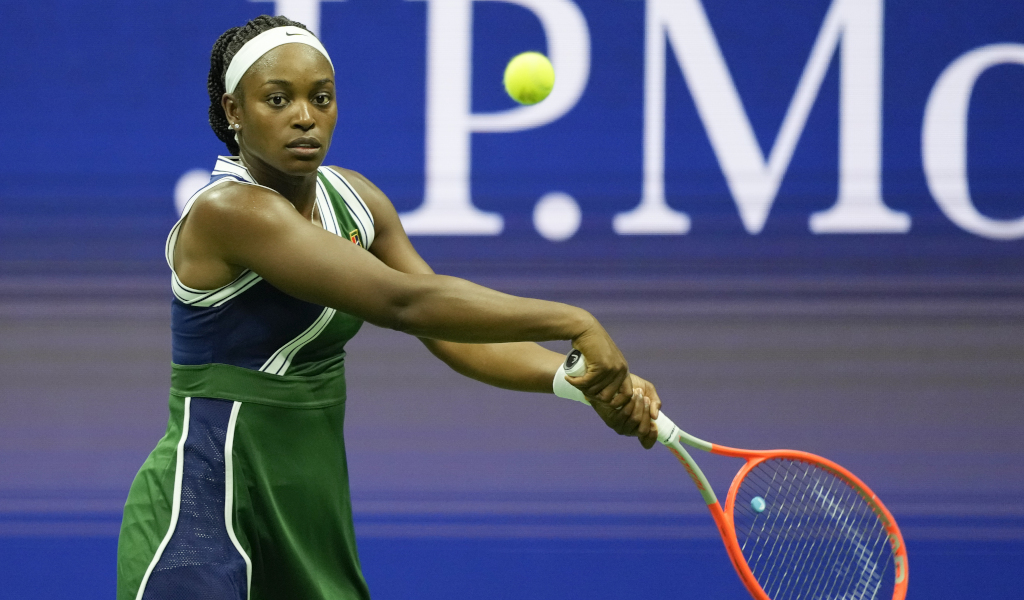 American Sloane Stephens said the “hate is so exhausting and never ending” after receiving a torrent of racist and sexist abuse on social media after her US Open exit.

The 2017 champion lost to Angelique Kerber 5-7, 6-2, 6-3 in Friday’s third-round match, and was then subjected to what she estimates was more than 2,000 offensive or angry comments.

“This type of hate is so exhausting and never ending.

“This isn’t talked about enough, but it really freaking sucks… I’m happy to have people in my corner who support me. I’m choosing positive vibes over negative ones.

“I choose to show you guys happiness on here, but it’s not always smiles and roses.”