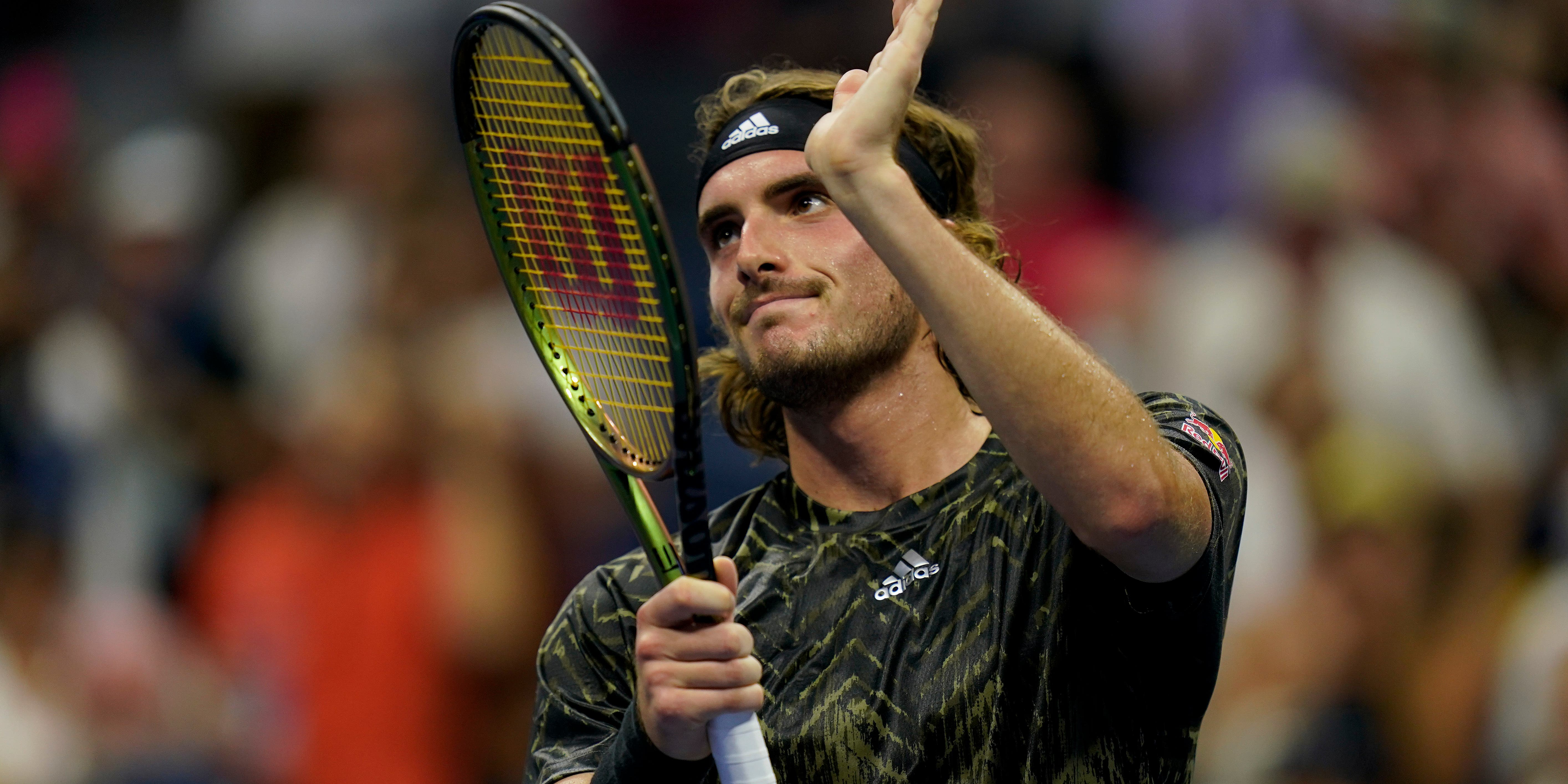 Stefanos Tsitsipas denied bending the rules with his bathroom breaks during his dramatic five-set victory over Andy Murray at the US Open.

Scot Murray, 34, blasted the Greek third seed for the “nonsense” and said he had lost respect for him after Tsitsipas disappeared off court for almost eight minutes at the start of the fifth set.

I rate him a lot, but I lost respect for him,’ says Andy Murray after Stefanos Tsitsiipas ‘nonsense’ at US Open

“I don’t think I broke any rules. I played by the guidelines, how everything is. I don’t know how my opponent feels when I’m out there playing the match. It’s not really my priority.

“As far as I’m playing by the rules and sticking to what the ATP says is fair, then the rest is fine. I have nothing against him. Absolutely nothing.”

Murray’s defeat, and that of Marin Cilic, who had to retire at two sets all against Philipp Kohlschreiber, means there is only one player left in the men’s draw to have won a Grand Slam title – the 20-time major winner Novak Djokovic.

Daniil Medvedev, the second seed from Russia, got his bid for a maiden grand slam title off to a confident start by beating Richard Gasquet in straight sets.

Andrey Rublev, the Russian fifth seed, is safely through after a straight-sets win over Croatian veteran Ivo Karlovic.

There was a surprise result in the men’s draw as wild card Brandon Nakashima defeated fellow American John Isner.