Solid win for Stefanos Tsitsipas, but Greek wants to see himself ‘play a little bit better next time’ 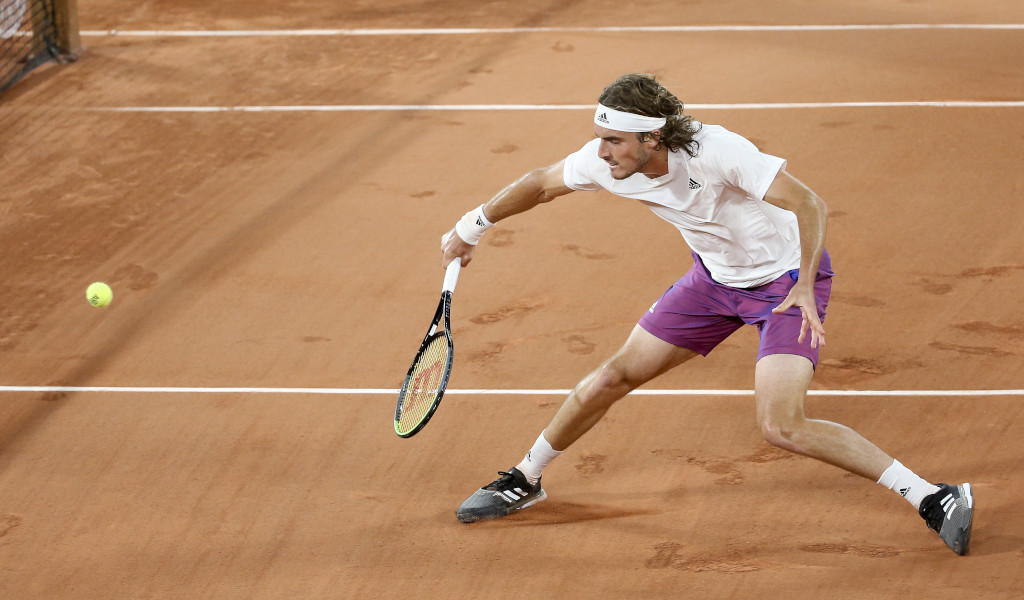 Stefanos Tsitsipas is yet to drop a set at the French Open but the fifth seed is looking to up his game when he takes on towering John Isner in the third round.

The Greek is seen as the biggest danger to Rafael Nadal and Novak Djokovic after a brilliant 2021 so far, and he followed up victory over Jeremy Chardy with a 6-3, 6-4, 6-4 success against Spaniard Pedro Martinez.

But Tsitsipas was left frustrated by his performance, saying: “I felt like I had better days at the French Open, so I would love to see myself play a little bit better next time.”

He has won his last three meetings with Isner but the pair have never met on clay and Isner, who defeated Filip Krajinovic 7-6 (8-6), 6-1, 7-6 (7-5) is thoroughly enjoying the warm, dry conditions.

“I don’t think people realise how good of a surface clay can be for a guy like myself, especially if the weather is co-operating,” said the 36-year-old.

“If it’s 75, 80 degrees and sunny, the ball is bouncing really high and the court is playing pretty fast. These conditions out here are really tailor-made for me.”

Isner skipped the Australian Open because of the length of time he would have to be away from his young family, and this is just his fifth tournament of the year. 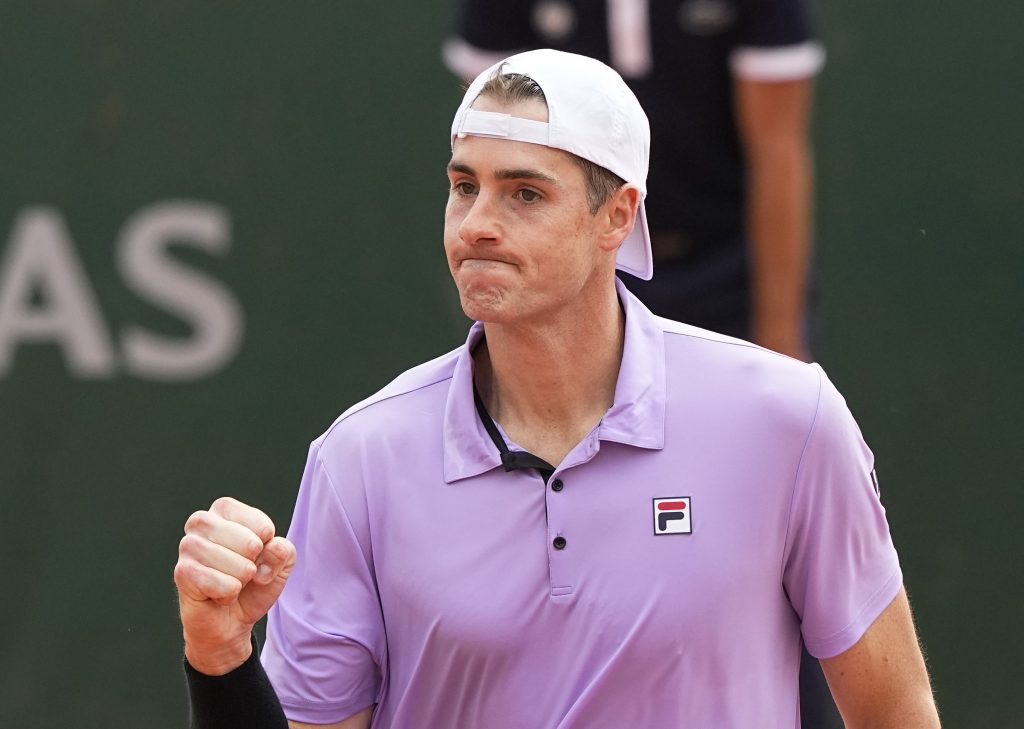 But it is a formula that is working for the American, who said: “If I lose here, I’m on a plane the next day and I go home and I see my wife and my kids. It’s all good from there.

“I know that after this tournament I have another break before Wimbledon. I’m playing a very limited schedule, and I’m just enjoying the times that I am on the court.

Sixth seed Alexander Zverev had to come from two sets down in his opening-round match but managed to keep it to three sets this time, beating qualifier Roman Safiullin 7-6 (7-4), 6-3, 7-6 (7-1).

Racking up the hours, @keinishikori earns a third straight win for against Khachanov 4-6, 6-2, 2-6, 6-4, 6-4.#RolandGarros pic.twitter.com/cgRNLZfqZK

Kei Nishikori continued his remarkable record in fifth sets by beating 23rd seed Karen Khachanov 4-6, 6-2, 2-6, 6-4 6-4. The Japanese player has won 26 matches that have gone the distance during his career and lost only seven.

Not that he is trying to lengthen matches. “Trust me, I hate playing five sets,” he said. “I’m not doing this on purpose.”

The biggest upset of the day came on Court Simonne Mathieu, where Swiss qualifier Henri Laaksonen reached the third round of a slam for the first time with a 6-3, 2-6, 6-3, 6-2 victory over 11th seed Roberto Bautista Agut.

Fifteenth seed Casper Ruud is a man to watch and he saw off Kamil Majchrzak in straight sets while there were also wins for Fabio Fognini and Isner’s fellow giant American Reilly Opelka.