Stefanos Tsitsipas ready for another testing battle against Daniil Medvedev 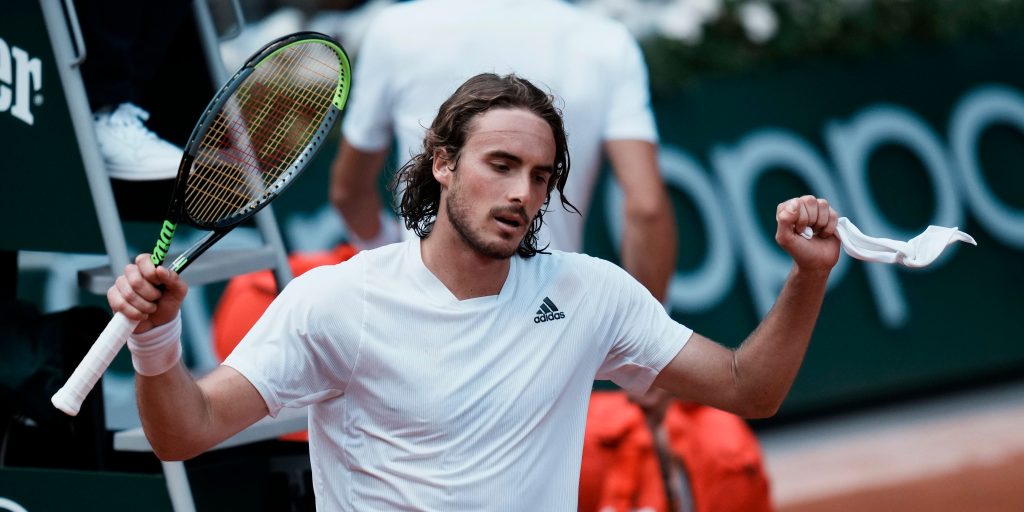 Stefanos Tsitsipas will try to turn the tables on Daniil Medvedev in the first meeting of ATP heavyweights at the French Open this year.

The Greek and Russian last faced each other in the semi-finals of the Australian Open, with Medvedev pulling off a convincing victory to reach his second grand slam final.

Tsitsipas has yet to get that far but he has been knocking ever more strongly at the door. He has reached three slam semi-finals and this is the third successive major tournament where he has made at least the last eight.

The Greek has won more matches in 2021 than any other man, picking up his first Masters title on clay in Monte Carlo, but he is all too aware that winning a grand slam is a different challenge altogether.

“In Grand Slams, it’s all about the endurance and being able to show up and do your job once every two days and do it well,” he said after a 6-3, 6-2, 7-5 victory over Pablo Carreno Busta in the fourth round.

“It’s demanding. It takes a lot of attention, a lot of effort. I’ve actually grown up into loving that process and wanting to repeat that. It’s a process that can be very demanding, but that’s what our sport is all about. That’s what makes our sport so spectacular.”

After losing to Medvedev in Melbourne, Tsitsipas described the 25-year-old’s serve as close to John Isner’s and it extended the Russian’s lead in their head-to-head to 6-1.

Second seed. Second week✌️@DaniilMedwed downs Garin 6-2, 6-1, 7-5 to advance to a first fourth round in Paris. Up next, Tsitsipas.#RolandGarros pic.twitter.com/eFh4C6BeXo

“He does serve extremely well, I have to say,” said Tsitsipas. “He has improved over the years with his serve. This is going to be something that I will have to face.

“Of course, myself playing well, I feel like I don’t have to think against who I’m facing or not, I just have to play my game, let the rest be witnessed.”

Medvedev is continuing to surprise people – not least himself – with his performances having never won a match at Roland Garros prior to this year. 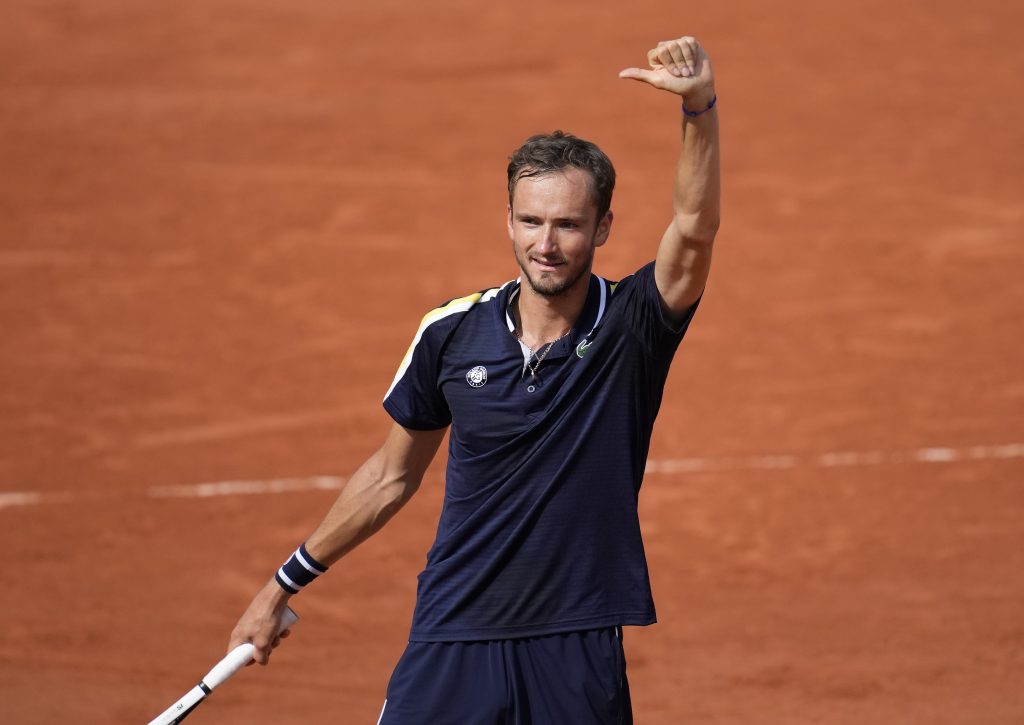 He has found the clay unexpectedly to his liking and was a very impressive winner over a genuine specialist on the surface in Cristian Garin, coming through 6-2, 6-1, 7-5.

“I hope that I can come many years in a row here, make great results, maybe win it one day,” said Medvedev. “Just interact with the public because I can speak French.

“That’s definitely a better feeling than losing the first round, going home on Tuesday. I think two or three times I lost here (on the first) Sunday. It’s not a good feeling. I hope it’s going to be better with every year.”