‘I remembered what a big fighter I am,’ says Stefanos Tsitsipas after fighting back to beat Andrey Rublev 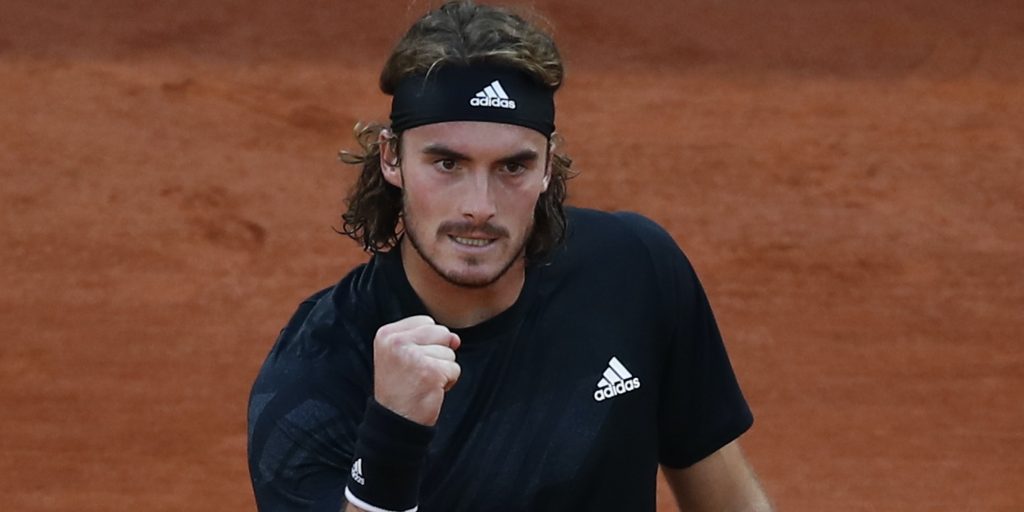 Stefanos Tsitsipas roared into the semi-finals of the French Open with a three-set demolition of Andrey Rublev.

Russian Rublev, the 13th seed, was seemingly in control during the opening set, leading 5-3 with Tsitsipas serving to stay in it.

Four games later Rublev had lost the set, and barely over an hour later he had lost the match, winning only five more games as he was sent packing from Roland Garros.

The speed. The shot. The Stef.

What looked on paper another potential five-setter turned into a 7-5, 6-2, 6-3 procession for the Greek fifth seed.

Tsitsipas said: “I’ve been feeling really comfortable on this court and despite a bad start and being a break down I remembered what a big fighter I am.

“It’s about fighting and trying to find solutions at difficult moments. I managed to get my brain working and found solutions.

“Roland Garros is a tournament I have been watching since I was a kid and always dreamed of playing on these courts.

“I used to skip classes at school to watch it. That’s how much I like this tournament. It’s a dream come true playing here and in front of the public.”

Tsitsipas had led by two sets and 5-1 only to lose to Borna Coric at the US Open last month, and just last Sunday in the Hamburg final he served at 5-3 up in the deciding set against Rublev, only to lose it 7-5.

There was no such drama here, though, as the 22-year-old held to love, finishing Rublev off with a volley at the net to reach his second grand slam semi-final and his first in Paris.