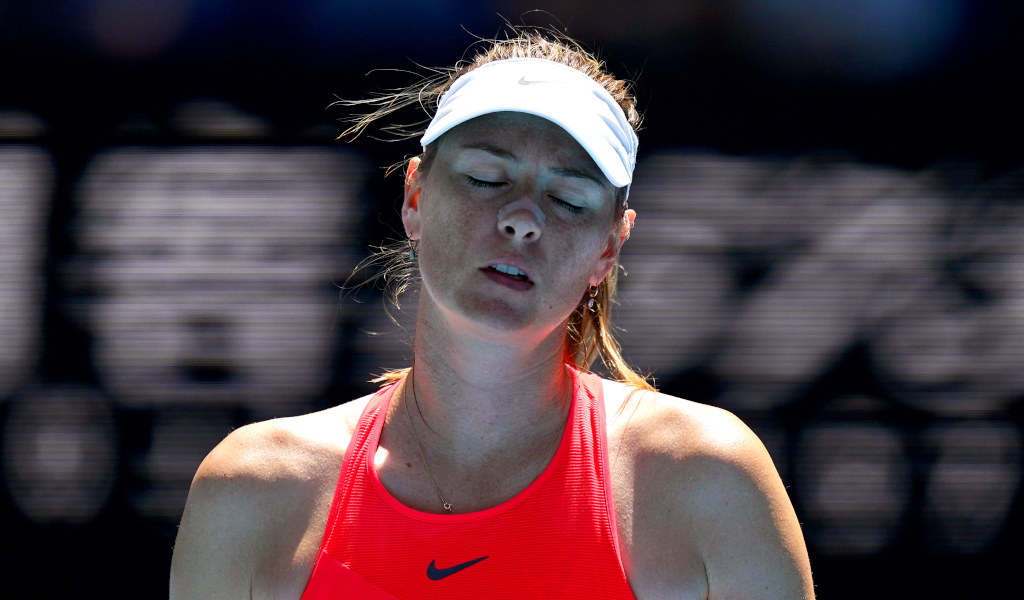 Five-time Grand Slam winner Maria Sharapova revealed she had failed a drugs test on this day in 2016.

The former world No 1 shocked the tennis world by announcing she had tested positive for meldonium at the Australian Open.

Sharapova explained she had been taking the substance since 2006 for health issues and claimed not to have realised the medicine had been added to the World Anti-Doping Agency’s banned list.

Then aged 28, Russian Sharapova was provisionally suspended from March 12, with Nike halting its sponsorship until the investigation was complete.

“I did fail the test and take full responsibility for it,” said the five-time major winner at a pre-arranged press conference in Los Angeles.

Sharapova insisted her family doctor had prescribed her the drug, but under the different trade name mildronate.

“A few days ago, after I received a letter from the ITF, I found out it also has another name of meldonium, which I did not know,” said Sharapova.

Sharapova was initially banned for two years but this was reduced to 15 months on appeal.

The former Wimbledon champion returned to competitive tennis in April 2017 before retiring in February 2020.