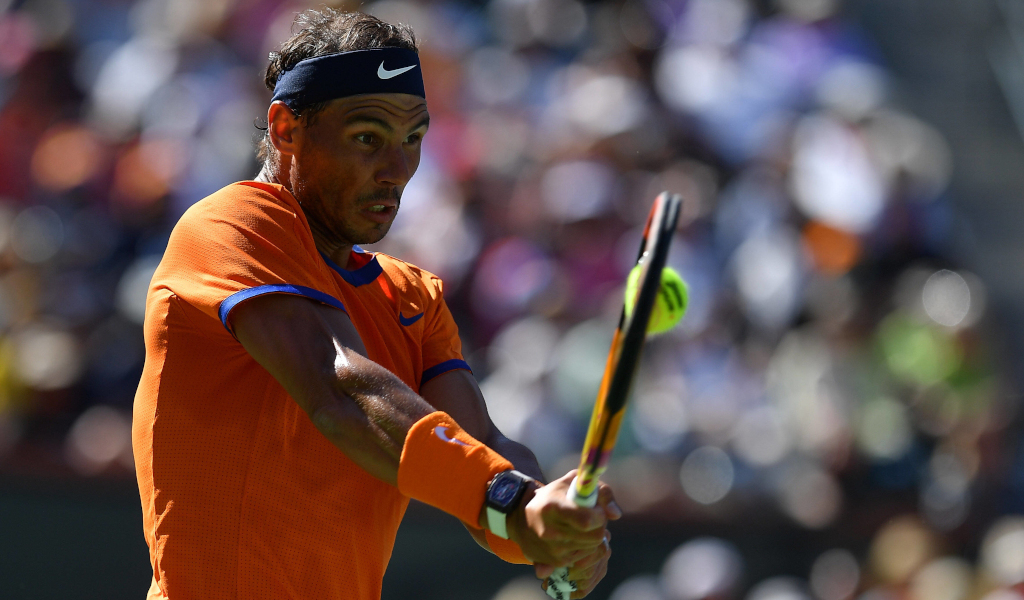 Taylor Fritz produced what will be one of the most epic surprises of the year as he downed Rafael Nadal in the final at Indian Wells last weekend.

The 24-year-old found it “crazy” to beat a player that he grew up admiring.

The American did not pay much attention to mainstream tennis growing up but knew about Nadal and Federer as they were regularly on TV.

“I think to do it against Rafael Nadal in the end, that’s like the icing on the cake. It’s just insane. [He is] someone that I watched like dominate and win everything. Him and Roger,” said the world no 13.

By defeating Nadal, Fritz became the first person to inflict a defeat upon the Spaniard this season.

Now that he is a career high no 13, Fritz is next challenging himself to remain consistent and break into the top 10.

“I don’t want to get ahead of myself. I want to take things one step at a time.

“This obviously helps a lot, helps a lot to kind of put me closer to that goal. That’s going to remain the goal for now, [reaching the] top 10.

“Obviously, I’d love to go way higher than that and achieve way more than that. [The Indian Wells] is just one tournament. Go back to work, never be satisfied with the good results. Just keep wanting more. My goal is still to get to the top 10, then after that we’ll reevaluate. Maybe top five will be after that.”

Nadal has since revealed that he was playing with a pectoral issue at the Indian Wells final. This is likely to have impacted on his performance and given Fritz an advantage.

After the match, Fritz did call Nadal “one of the greatest” in tennis history, earning praise for the respect he showed to the 35-year-old.