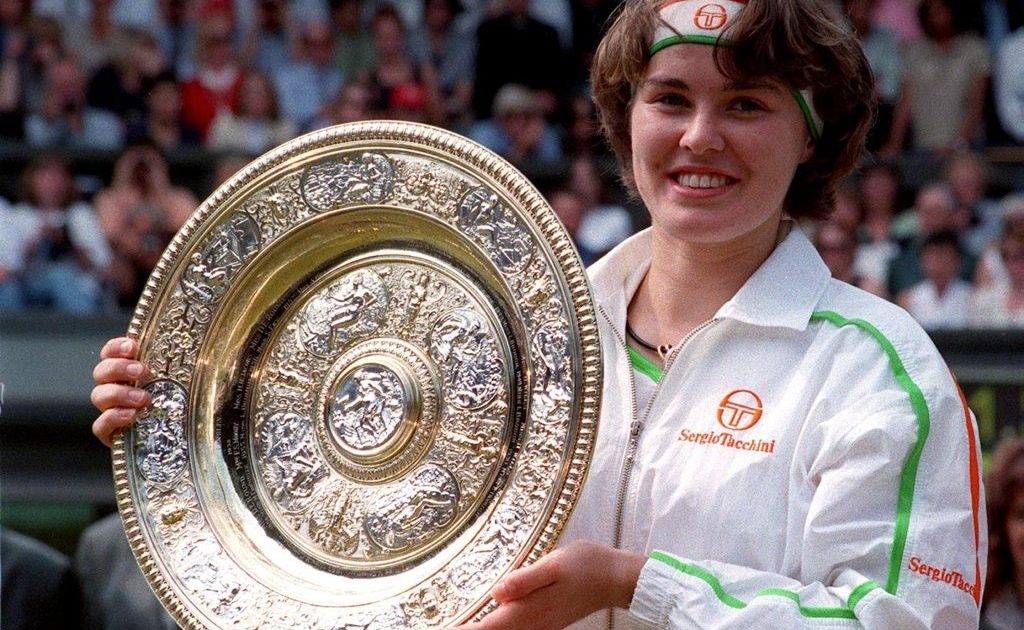 Emma Raducanu completed a breathtaking run at the US Open by claiming the trophy on Saturday as the 18-year-old Briton defeated Canada’s Leylah Fernandez, aged 19, 6-4 6-3 at Flushing Meadows.

Here we look at some other teenage sensations from the world of sport.

The man regarded by many as the greatest footballer of all time was aged 17 when he scored six goals in Brazil’s triumphant 1958 World Cup campaign, including a semi-final hat-trick against France and a brace in the final as Sweden were beaten 5-2. Pele went on to lift the trophy two further times, in 1962 and 1970.

The German became the youngest ever male grand slam singles champion when he defeated Kevin Curren to win Wimbledon in 1985 at the age of 17 – a record Michael Chang subsequently beat at the French Open four years later. Becker made a successful title defence at SW19 in 1986 – overcoming Ivan Lendl in straight sets in that final – and would end his career as a six-time major winner.

Hingis remains the youngest grand slam winner in the sport after capturing the Australian Open title in 1997 aged 16 years and 117 days. The Swiss, who beat Mary Pierce 6-2 6-2 in the Melbourne final, subsequently won Wimbledon and the US Open as well that year before she had reached her 17th birthday, and added the other majors on her CV – two more Australian Open triumphs – before she had turned 20. 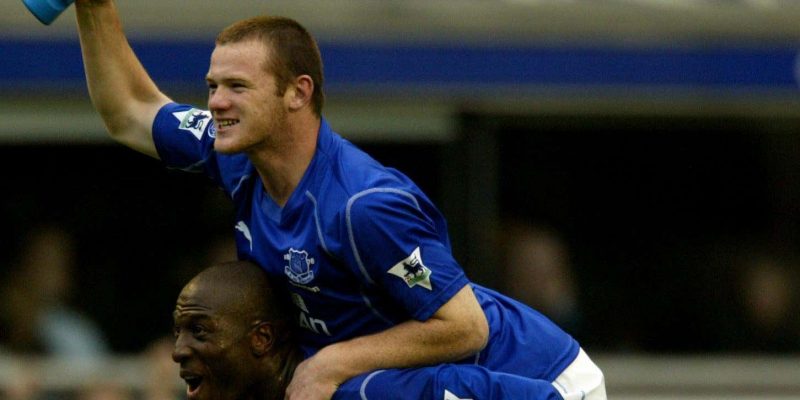 Having already caused a considerable stir with his rapid emergence at Everton, a 16-year-old Rooney truly announced himself in October 2002 by firing a stunning late winner past David Seaman as the Toffees beat Arsenal 2-1 at Goodison Park, a goal that made him the Premier League’s youngest scorer at the time. There was then four goals for England in the Euro 2004 group stage from the forward who went on to become his country’s, and Manchester United’s, all-time highest scorer. 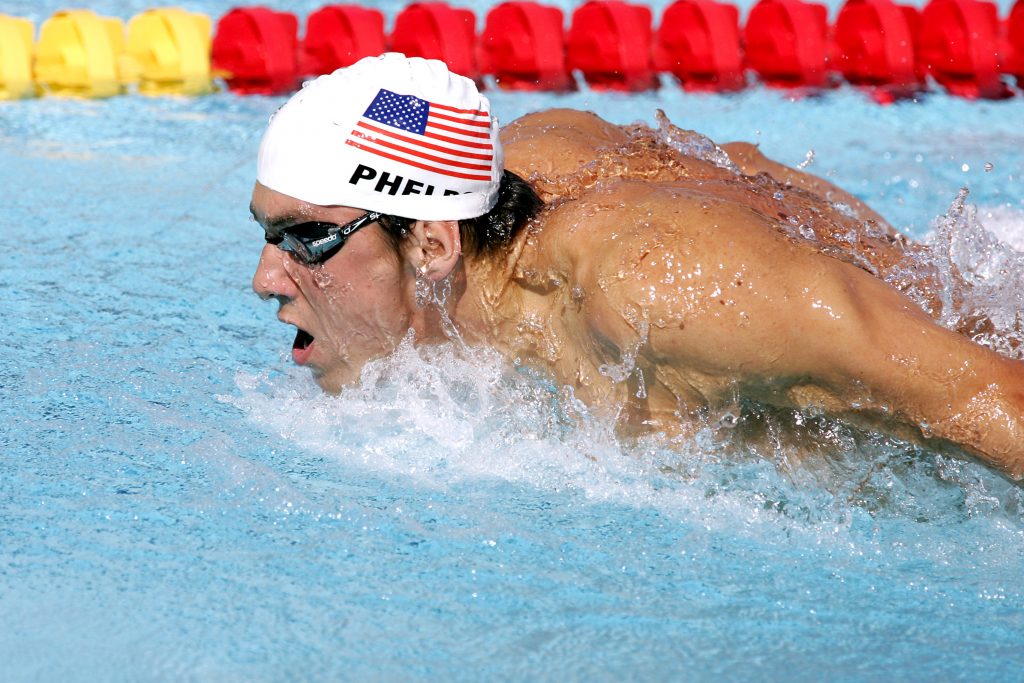 The American swimming superstar competed at his first Olympics, the Sydney 2000 Games, aged just 15, before claiming six gold medals at the Athens edition four years later. They were the first among Phelps’ astonishing overall total of 23 Olympic golds, by some distance the highest number any athlete has won in any sport.