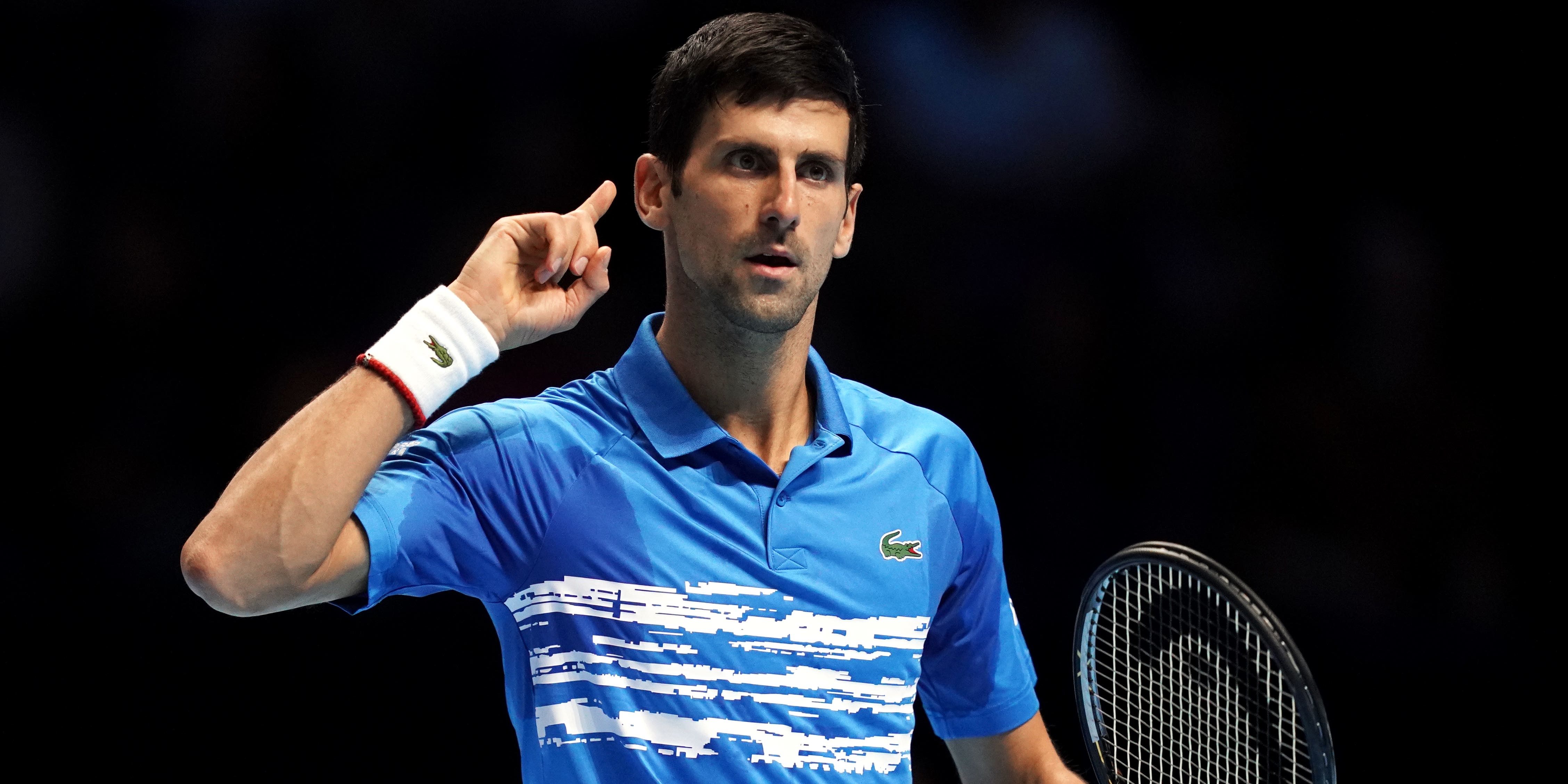 Tennis players stuck in isolation in their Melbourne hotel rooms will not be given any special treatment, Victorian Premier Daniel Andrews has said.

A total of 72 players are enduring 14 days of strict quarantine following positive coronavirus tests returned by passengers on three of the charter flights that arrived in the country last week ahead of the Australian Open.

Andrews was asked about a series of requests reportedly made by Novak Djokovic to help those players, including a reduction in the time spent in isolation, permission to see coaches and moving athletes to private houses with practice facilities.

Djokovic set up a player association separate to the ATP last summer and has made improving the lot of athletes within the sport a major goal.

The list received short shrift from Andrews, though, who told local media at a press conference: “People are free to provide a list of demands. But the answer is no.

“I know that there’s been a bit of chatter from a number of players about the rules. Well, the rules apply to them as they apply to everybody else, and they were all briefed on that before they came.

Patiently staring at the door all night and day hoping to get a knock on the door to go to practice 🥵🙏🏼😍😇🙃😍🙏🏼 #AO2021 pic.twitter.com/l9qlmB0sPp

“That was the condition on which they came. There’s no special treatment here.”

Australian media also reported that there have been four more positive tests among people who arrived on the charter flights, including one player.

Those players who are allowed to practise began to hit the courts on Monday, but that process was not smooth either, with several players waiting for a call that never came.

World No 5 Elina Svitolina, Australia’s Alex De Minaur and British star Katie Boulter were among those who posted on social media about the delays.