Serena Williams’ dominance of women’s tennis by the numbers 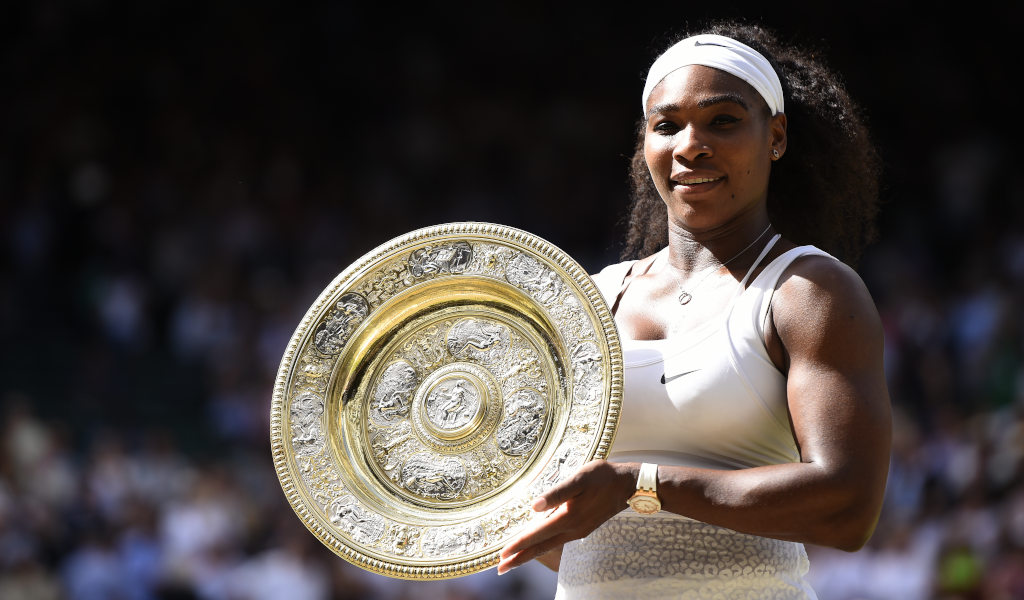 Serena Williams – statistically the greatest tennis player of her era – is expected to call time on her illustrious career at the upcoming US Open.

Williams has won 23 grand slam singles titles and has twice held all four majors at the same time.

No other female player has won more than seven grand slams during her 27 years on the WTA Tour.

Here, Tennis365 looks at the numbers that show how Williams has stayed at the top for so long.

Serena Williams getting the better of her rivals

Williams has a winning record against all 22 players she has faced 10 or more times – a list of individuals who span more than 15 years from oldest to youngest and have 43 grand slam trophies between them.

Serena has played the most matches against her older sister Venus, winning 19 of their 31 encounters, including seven out of nine grand slam finals. 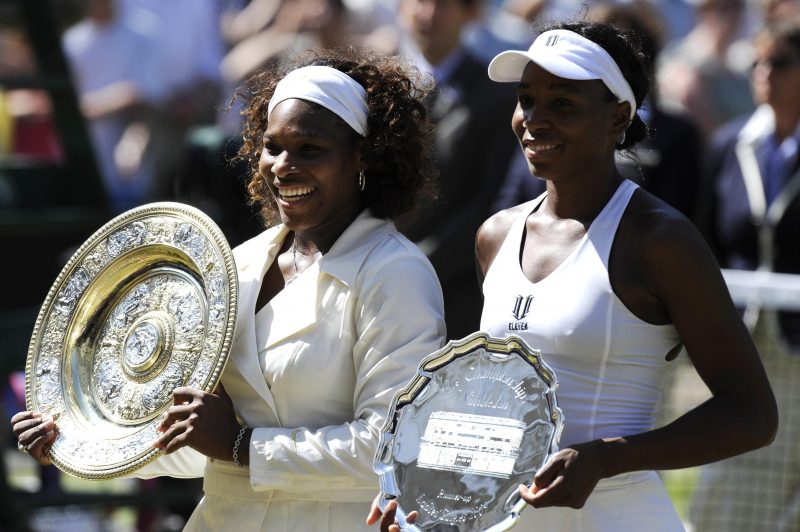 Her next most common opponents are Victoria Azarenka and Maria Sharapova, who she has faced 23 and 22 times respectively.

Williams has beaten Sharapova more times than anyone else and holds a 20-2 win-loss record.

She lost two of her first three matches against Sharapova – including the 2004 Wimbledon final when the Russian was just 17 – but went on to win their next 19 meetings, dropping only three sets along the way.

The closest of Williams’ significant rivalries was with Martina Hingis.

Hingis and Williams turned professional within a year of each other in the mid-1990s and spent their late teens and early 20s at the top of the game, before injury forced the Swiss into temporary retirement in 2003.

Williams won seven of their 13 meetings – all played before she turned 21 – but Hingis was arguably the more successful of the two as a teenager, winning five grand slams to Williams’ one.

Due to her longevity – she turns 41 at the end of September – Williams has played two-thirds (66 per cent) of her matches against younger players.

Williams has an 87 per cent win rate against younger players compared with 80 per cent against those born before her.

She enjoyed her most successful period after turning 30, winning 10 grand slams in fewer than five years between Wimbledon 2012 and the 2017 Australian Open.

Her rivalries with the generation that immediately preceded her – including sister Venus (born in 1980), Hingis (1980), and Jennifer Capriati (1976) – were generally the most fiercely contested.

One short of Court

Barring a miracle triumph at the US Open, Williams is destined to end her career on 23 grand slams, one short of Margaret Court’s all-time record (24).

She has been unable to add to her tally since winning the Australian Open in 2017 while eight weeks pregnant.

Williams missed the next four majors to give birth to her daughter Olympia, before returning to tennis in 2018. She went on to reach four grand slam finals in 2018 and 2019 but lost in straight sets on each occasion.

Injuries have hampered Williams for the past two years – she has completed just four matches so far in 2022, having played 17 in 2021.

As a result, she has barely faced players in their teens or early 20s.

The world’s current top five are all aged 27 and under, with four of them – Iga Swiatek, Anett Kontaveit, Paula Badosa and Ons Jabeur – having never played Williams in singles.