Emma Raducanu ‘eager to learn, ambitious, very grounded’ and the sky is the limit, says her coach Nigel Sears 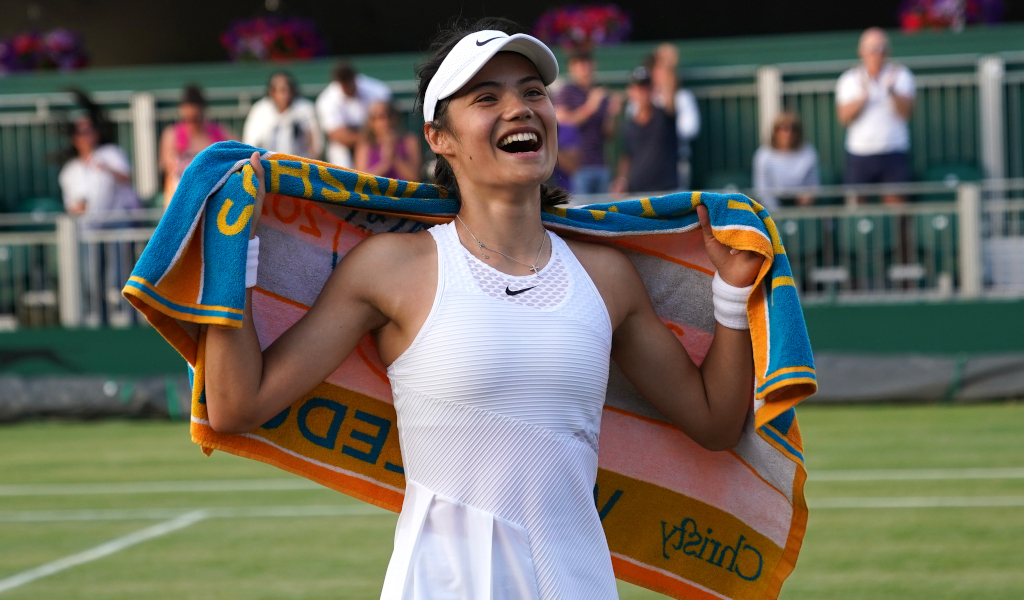 The sky is the limit for breakthrough Wimbledon star Emma Raducanu, according to the teenager’s coach, Nigel Sears.

Eighteen-year-old Raducanu has made a spectacular Wimbledon debut, beating qualifier Vitalia Diatchenko and former French Open finalist Marketa Vondrousova to reach the third round without dropping a set.

Raducanu has been known as a serious talent within the British game for many years but making the leap from juniors to seniors can be notoriously difficult.

The Kent teenager, though, has made the transition look seamless so far, and Sears said: “Quite frankly, I think the sky’s the limit.”

As well as being Andy Murray’s father-in-law, Sears is one of the most experienced coaches on the women’s tour, having worked with the likes of Ana Ivanovic, Daniela Hantuchova and, until April, world number 25 Anett Kontaveit.

He is working with Raducanu full-time on a trial basis having been a consultant since she was 15, and said: “I think Emma compares very, very favourably in terms of material. I always have felt that, I thought that from day one.

“She has the necessary qualities and she’s hungry enough and eager, eager to learn. She’s ambitious and she wants to do it and I just think that, given the right opportunities and more match experience, I think she’ll make good progress. It’s really up to her how far she goes.”

Raducanu stayed in school to complete A levels in maths and economics, only finishing a couple of months ago, with competitive tennis taking a back seat through the pandemic.

But the 18-year-old, who was a quarter-finalist in the junior event three years ago, has looked a natural on the big stage.

“She’s handled this superbly,” said Sears. “I couldn’t ask for any more. Very smart girl and very grounded. She thinks big, which is one of the things I really liked about her when I first met her some years back. I just think she’s born to play tennis and she likes the stage, and she’s eating it up.”

Raducanu will play on the biggest stage of her career so far against Romanian Sorana Cirstea on Saturday, with the match having been scheduled on Court One.

Sears is hopeful she will handle this occasion as well as her first two matches as she takes on the world number 45, who knocked out Victoria Azarenka in the previous round. 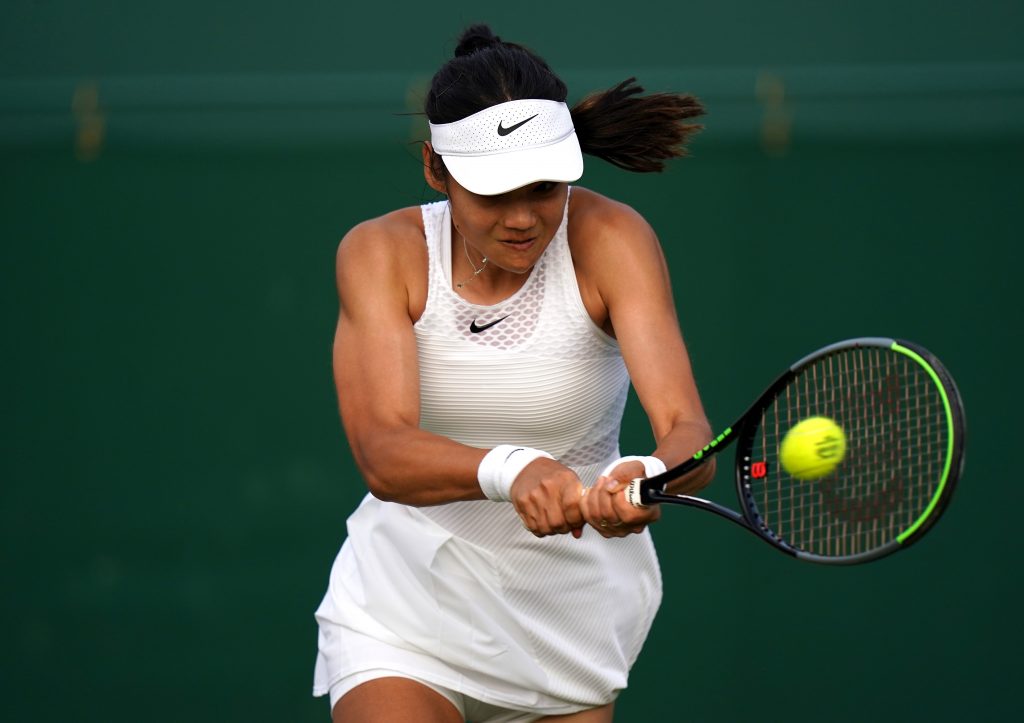 “I’m not saying that nerves have never been an issue because she actually froze against Harriet Dart on the centre court at Nottingham with about five people watching,” said Sears.

“That was a first match for a long time on anything like a big court. The Court Two experience at junior Wimbledon against (Iga) Swiatek was the other occasion prior to that.

“But the great thing is that this has been progressive. She played her first match here on Court 18, where she had a very good experience as a junior. So when she was scheduled on Court 18 she said, ‘Great, I love that court’.

“Then she was quite happy when she was scheduled on 18 again then they switched to 12 and she said, ‘Oh that’s good, that’s fine’. She played well on that last night. And so now I think she’s ready. She’s ready to step up for a big court.”