Statistics behind Emma Raducanu’s run to the US Open final: Domination, first-class serve and more 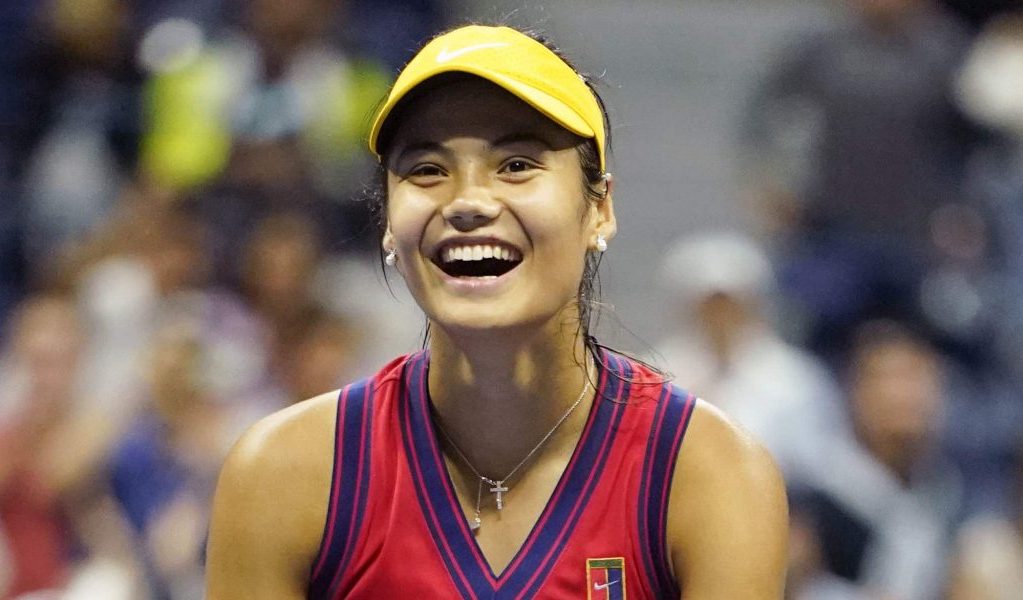 Emma Raducanu’s remarkable run of success at the US Open is inevitably supported by some impressive statistics.

The 18-year-old from Kent will play fellow teenager Leylah Fernandez in the final at 9pm UK time on Saturday.

Raducanu is the first qualifier to reach the final of a Grand Slam tournament, and the first British woman to earn a place in a major final since Virginia Wade won Wimbledon in 1977.

Here we look at some of the facts and figures behind her staggering achievement.

From qualifying to the final, it’s been a blur for @EmmaRaducanu pic.twitter.com/XUkk8ciRZs

Incredibly, Raducanu has won nine matches to the reach the final in New York – a stamina-sapping achievement in itself. She had to emerge through three qualifying matches to even secure a first-round place at Flushing Meadows, beginning against Dutch opponent Bibiane Schoofs on August 25 and progressing all the way to the final just 16 days later by knocking out Maria Sakkari.

Emma Raducanu reaches the #USOpen final without a single set closer than 6-4. pic.twitter.com/HXnaSNvZgS

Raducanu has not just beaten opponents at the US Open, she has ruthlessly dismantled them. All nine of her matches have been victories in straight sets, winning 18 sets across the tournament, including qualifying, and losing none, with second qualifying round rival – Georgian player Mariam Bolkvadze – arguably proving her toughest opponent, taking eight games off her. Raducanu has won a total of 109 games and lost 43 during her great American adventure. In six of those matches, her opponent won a total of five games or less across two sets, and Raducanu has not yet required a tie-break to win any set.

Raducanu’s service game has been a key factor behind her success. She has rifled in a total of 322 successful first-serves, and sent down 26 aces during the tournament. Her service game so far has yielded just 15 double faults, and her second serve has also proved impressive, winning more than 50 per cent of those points.

Raducanu’s aggression and determination to get the job done is underlined her by her authority when it comes to winning points at the net. In her six matches from round one to the semi-finals, she won a total of 38 net points and lost just seven, which is an approach she is likely to continue against Fernandez in the final. 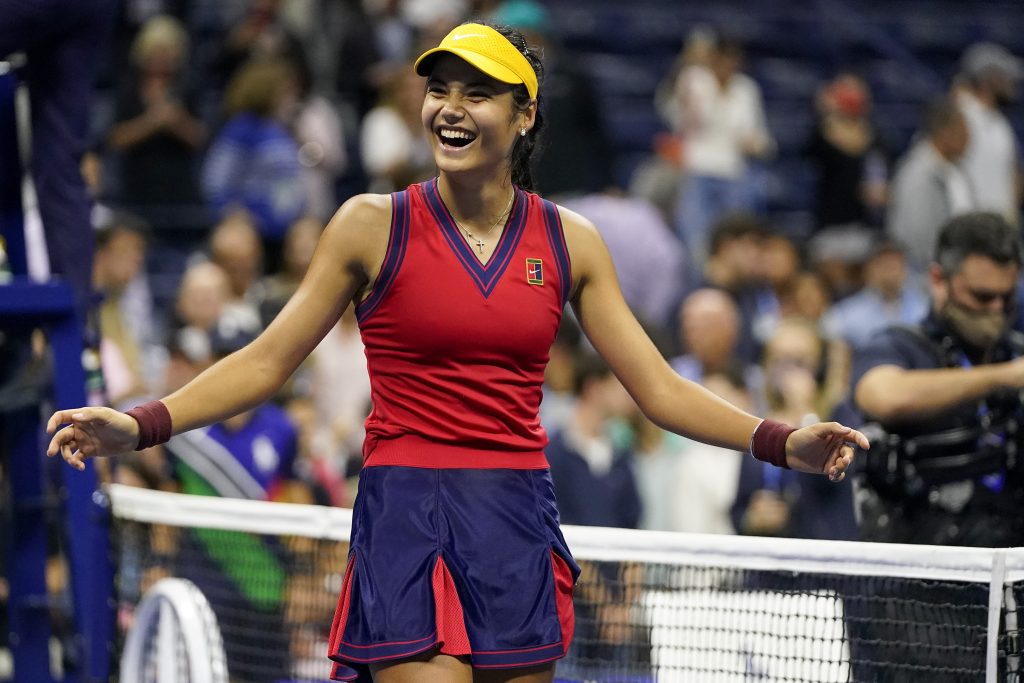 Two of Raducanu’s most dominant displays at the US Open came in rounds three and four. Her third round opponent Sara Sorribes Tormo was crushed 6-0, 6-1, with Raducanu winning the first 11 games of the match. She then strung another relentless 11-game run together in round four, sweeping aside Shelby Rogers 6-2, 6-1. Rogers had defeated top seed Ashleigh Barty in round three.