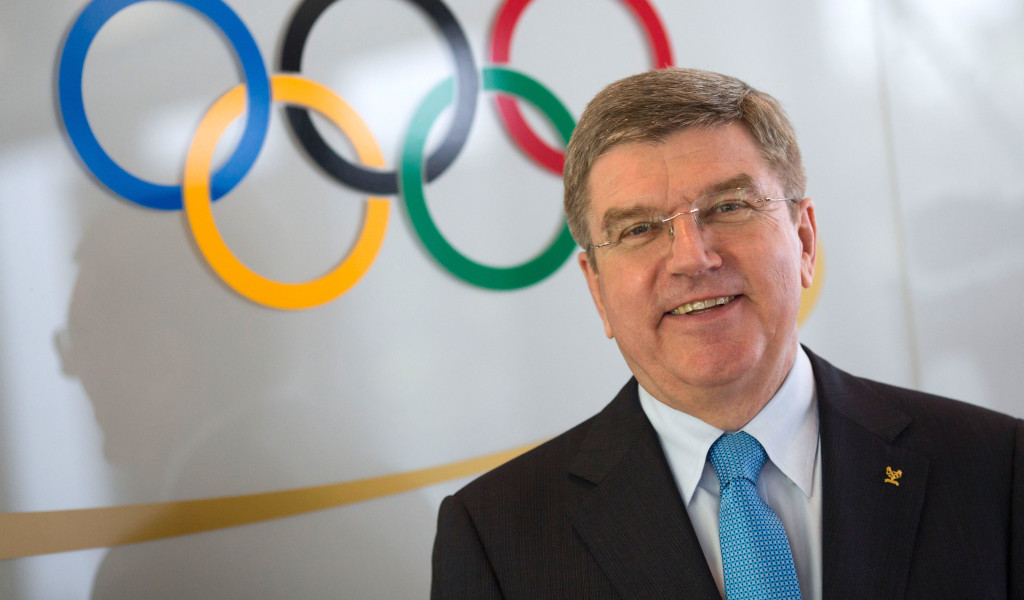 The British Government has been criticised for “interfering” over the participation of Russian athletes at Wimbledon this year by International Olympic Committee president Thomas Bach.

The Lawn Tennis Association announced earlier on Wednesday it had been fined one million US dollars (GBP 820,000) by the ATP, the global governing body for the professional men’s game, over the ban on players from Russia and Belarus in the wake of the invasion of Ukraine.

It is understood the LTA has also been threatened with expulsion from the ATP Tour if the ban is repeated in 2023.

Bach said on Wednesday his organisation was working with international sports federations on how to “overcome the dilemma” of Russian athletes’ participation in events, opening the door for them to potentially compete at the Paris Olympics in 2024.

Wimbledon organisers took the decision to exclude Russian and Belarusian players earlier this year after considering UK Government guidance. Bach said on Wednesday that the UK Government’s stance on Russian athletes was wrong and that such “political” decisions risked undermining tennis betting tournaments and the whole of international sport.

“We had the participation of Russian and Belarusian athletes in the US Open in tennis. We have Russian athletes participating in the NHL. They are cheered upon by the fans, everybody happy,” Thomas Bach said.

“On the other hand we had Wimbledon, the British Government interfering and forcing the Wimbledon organisers to exclude Russian and Belarusian players.

“Governments should not decide on political grounds who is participating in which sports events.

“The qualification for sports events must be on sporting merits and not on political interference. This is, by the way, against all the commitments the British Government and other governments – unfortunately they are not the only one – made in the approval of three or four UN resolutions in the last couple of years, and the last one on December 1, where they say they respect the Olympic Charter, which is the political neutrality of the IOC, where they emphasise the conciliative nature of sports events and where they support the autonomy of sport.

“If this would continue, then our sports competitions and the international sport system would be gone. Today it’s Russia and Belarus. Tomorrow it’s the next country and then the other countries coming back with counter-sanctions.

The ATP and the WTA have permitted athletes from Russia and Belarus to continue competing as long as they do so under a neutral flag.

The WTA had already issued a fine to the LTA and the All England Club over the Russian ban, which the LTA has appealed against.

She said: “The UK has taken a world-leading role to build this international response.

“We are clear that sport cannot be used to legitimise this deadly invasion, and that athletes representing the Russian or Belarusian states should be banned from competing in other countries.

“Despite widespread condemnation, the international tennis tours are determined to be outcasts in this, with investment in the growth of our domestic game hampered as a result.

“This is the wrong move by the ATP and WTA. I urge them to think carefully about the message this sends, and to reconsider.”

The LTA said it is considering its response to the ATP sanction and accused that body of a “lack of empathy” over the situation in Ukraine.

Bach insisted sanctions against the Russian and Belarusian state, including a ban on sports events being staged there and on those countries’ national symbols being displayed, remained firmly in place.

The IOC executive board also recommended in February following the Russian invasion that international sports federations and events organisers should not invite or allow participation of Russian and Belarusian athletes.

Bach said consideration of ways to reintegrate Russian athletes did not represent a change in position from the IOC, insisting the recommendation to bar Russian and Belarusian athletes was always seen as a “protective” measure to ensure their safety rather than a sanction.