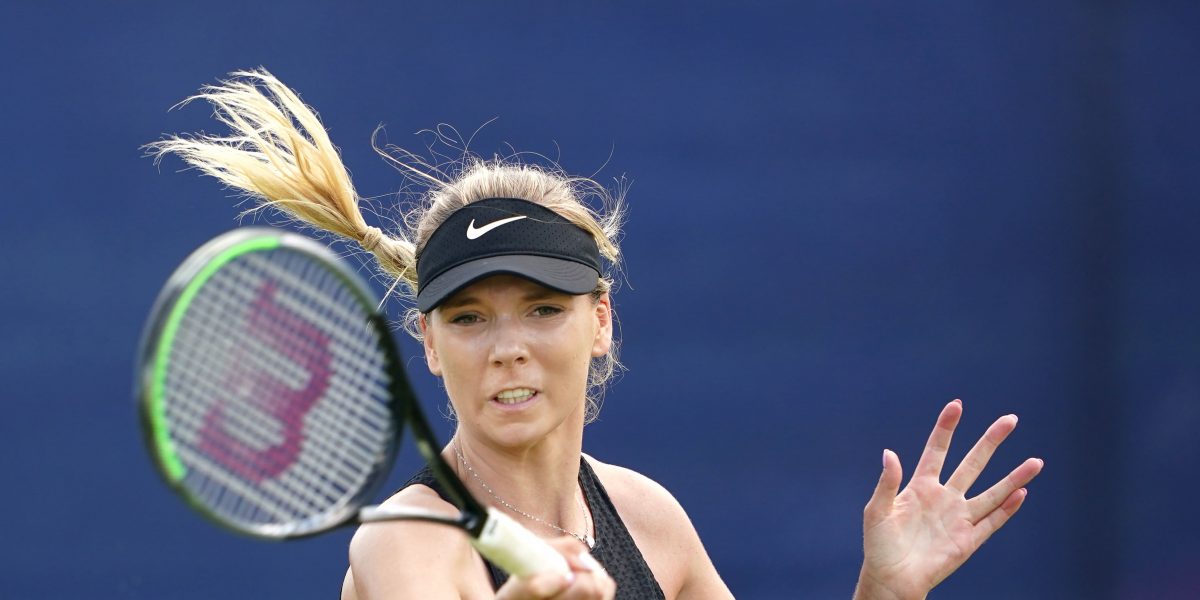 Katie Boulter’s recovery from a serious injury was inspired by late-night thoughts of one day playing at Wimbledon again.

The 24-year-old was on an upward curve, having broken into the world’s top 100, when she suffered a serious back injury in April 2019 which put the brakes on her career.

She spent the best part of nine months off the main WTA Tour and hopes of a comeback were further stalled by the coronavirus pandemic.

Further niggles have hampered her in 2021, but she is now back on court and ready to go for the British grass-court season, with SW19 just over a fortnight away.

There were some dark days during her recovery, but the prospect of playing at her home grand slam drove her on.

“It is something I have been thinking about at night for the past few years since my injury,” Boulter, who is playing at the Viking Open in Nottingham this week, told the PA news agency.

“I have never wanted to miss out on a grass court season and to get the chance to play at Wimbledon means so much. They are my home tournaments and you really can’t compare them to anything else. I am super excited for what is to come.

“Honestly I had some really really tough moments, but those are the moments that define you. 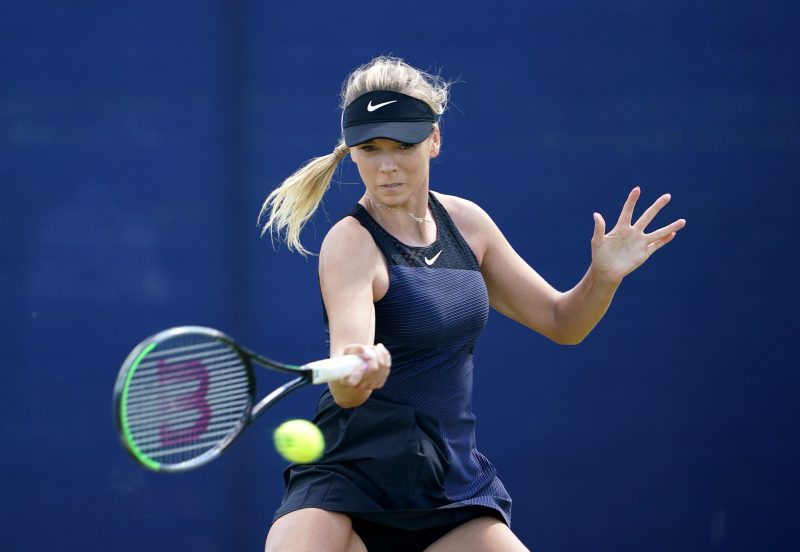 “You either come back stronger or not at all and I feel like I am here where I am now because I got through those moments. I had a great team around me, I am super lucky to have them.”

Boulter, born in Leicester, can consider herself unlucky at the timing of her injury.

She was the next big British hope and had given Naomi Osaka a run for her money at Wimbledon in 2018, reaching her career-high ranking of 82 before the problem occurred.

However, she believes she is now in a better position to kick on even further as she goes about trying to repair her ranking, which has slipped to 262.

🔜 Nottingham. SO excited to be starting my grass season back where it all began for me. It’s been two years too long! 👀 💚 🌱 @the_LTA pic.twitter.com/k5fxmtdtSg

“At the time it was my peak and I felt I could really push on from there,” she said. “But I do believe things happen for a reason, I am much stronger now and I really feel I can get a lot higher in the rankings than I did when I was at 80.

“But now the tennis has to do the talking. I wouldn’t be in tennis if I didn’t have the belief I could make it all the way to number one but I know how difficult that is going to be, I’m just going to work hard to stay in the process and see how far I can.”

While her career suffered during the shut down to tennis in 2020, Boulter did at least make use of her time away as she volunteered with Age UK to enjoy phone calls with older people, who were in isolation.

Twelve months on, she is still in touch with some of the people she engaged with.

“I wanted to give something back if I could and the best way I could do that was through Age UK and I called these lovely old ladies and gentleman and hopefully made them feel less lonely because I can only imagine what my grandparents are going through being all locked up so I wanted to do whatever I could to help, even if it was just one person.

“I still talk to them now, I still do the work, nothing is over yet. I have got a really good relationship so I will continue to do the work the best I can.”