Exclusive: Tia Norton’s big dream and her mission to spread the padel message 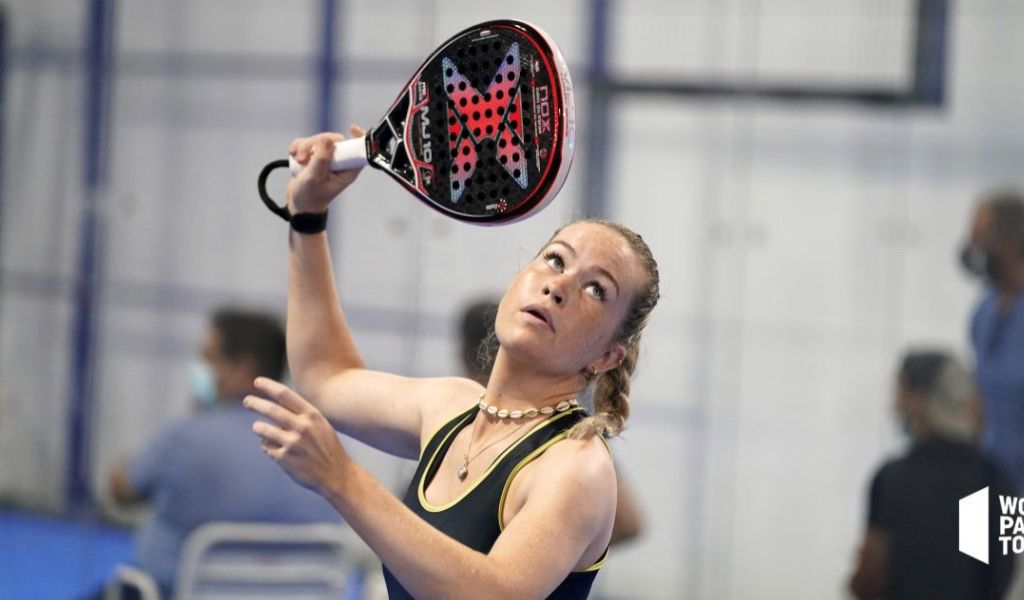 It is a sport that is gathering momentum at a rapid pace around the world, with Tia Norton leading the charge for a padel revolution in the UK.

Liverpool manager Jurgen Klopp is a huge fan of the sport and even has his own range of padel rackets, with former Chelsea captain John Terry and Swedish soccer superstar Zlatan Ibrahimovic also regular padel players.

With A-list backing in abundance, padel has been described as a cross between tennis and squash that is played on a court surrounded by a heavy-duty glass that allows players to hit the ball after it bounces off the wall.

Padel’s breakthrough moment in the UK came when the Lawn Tennis Association took padel under its wing in November 2020, opening up the prospect of tennis clubs across the country gaining grants to build padel courts to go alongside their existing facilities.

Now padel is being boosted by rising stars like teenager Norton, who spoke to Tennis365 in her role as a Game4Padel ambassador.

“Padel is essentially tennis and squad as the same sport,” Tia told us. “It’s so fun, it’s easy to play and one of the best things compared to tennis is you don’t have to run after the ball.

“It is so accessible to everyone and that is one of the main reasons why people love it so much. I can’t tell you how many people who’ve said to me it is so much more fun than anything they have played before, so it has huge potential for growth.”

Now the sport that has been huge in Spain and Argentina is going global, with the Qatari owners of Paris Saint-Germain revealing plans earlier this month to put their considerable financial weight behind a new padel world tour that could take the game into the homes of millions around the globe.

“Once people get more of an understanding of the game, they will get more interest,” added Tia. “There are clips online, snippets of points, but they don’t know about the game or the rules. So once we get it on TV, it will be a big moment for the sport.

“Having the Qatari’s involved opens up a whole new world of opportunity for padel. They have unlimited amounts of money, so if they want to do something big with padel, they definitely have the opportunity to do it now.”

In part two of our exclusive interview with Game4Padel ambassador Tia Norton, we will look at her ambitions in the sport and how to become a professional padel player.