‘There is a real buzz of anticipation,’ says Tim Henman ahead of Wimbledon return 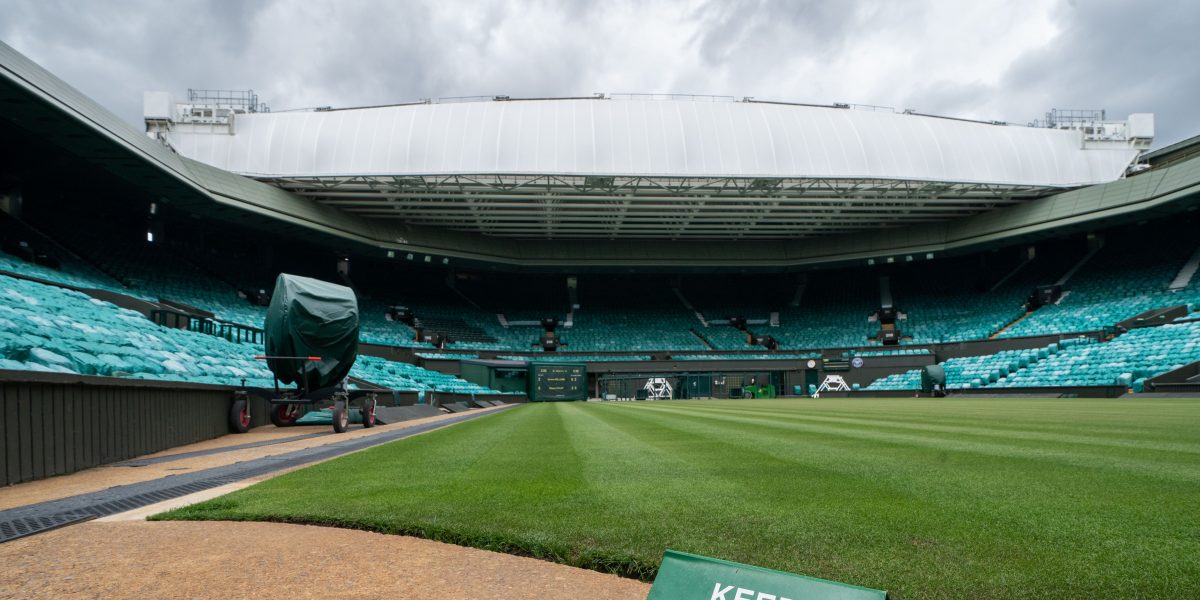 Tim Henman admits that Wimbledon has faced tough challenges to be staged this year, but says they are outweighed by the excitement of its return.

The 2020 Championships were cancelled due to the coronavirus pandemic, meaning it was missing from the sporting calendar for the first time since World War II.

This year’s edition will go ahead in just over a fortnight, but it will be a very different tournament, with spectators’ currently restricted to 25 per cent capacity and all players forced to enter a bubble that requires them to stay in a designated hotel.

Henman, who is on the Wimbledon board, told the PA news agency: “I was at Wimbledon on Wednesday and it was amazing to see the courts looking immaculate as ever, some of the stands around the outside courts going up, the flowers coming into full bloom. There is a real buzz of anticipation around.

“For both Queen’s and Wimbledon the minimalised risk environment and being in a bubble is very challenging, the players are so used to renting a house for a month around Wimbledon.

“Now they have got to stay in a hotel and there are a lot of challenges around testing and all those things.

“Having said that, the players will just be so happy to have the opportunity to be competing again and the grass court season is such a special time.”

The All England Club were hopeful of allowing more spectators than they originally set out, but much will depend on the Government’s update on Monday regarding the further lifting of restrictions on June 21.

Henman added: “It is what it is. I always remember trying to control the controllables. If it is out of your control then it is not worth worrying about.

“What will be said on Monday we are all waiting to see and we are keeping our fingers crossed. I am sure there will be a few challenges for Wimbledon in 2021 but everyone is so happy and excited that it is taking place.”

The preparations for Wimbledon ramp up a gear with the Cinch Championships at Queen’s next week.

Although many of the top players are missing from the line-up, there will be a certain Andy Murray in action as the five-time champion again tries to kick-start his stalling comeback from hip surgery.

Murray has not played since the Rotterdam Open in March but is expected to return to his stronghold tournament.

Henman added: “I am hoping he can just have a bit of luck with his body and get back out there because it has been four years since he was able to be out competing.

“He has had so many challenges and set-backs, his commitment, dedication is incredible. To have the opportunity of playing at Queen’s, where he has had so much success, I really hope he is able to do that.”

Former British No 1 Greg Rusedski has seen Murray practising in recent days and says the signs are positive.

He told the PA news agency: “I have been lucky enough that I have been practising at Wimbledon and I have been able to see him, I actually saw him two days ago.

“He is striking the ball beautifully, forehands and backhands looked great. It’s not about stroke production, it’s about how his movement is going to be.

It’s been a while, but the cinch Championships are coming soon!

“Until you get into a match situation you don’t know. It is going to be how the movement and that is what we will see in the first match.

“If it’s alright he has got a chance to play well, if the movement isn’t good enough that is when it becomes challenging.

“The grass courts are relatively soft on the body. If he can move there is no question he can perform well.”

:: The Cinch Championships is available to watch on Prime Video from 14th June