Novak Djokovic ‘will go down as the greatest male player of all time’, says Tim Henman 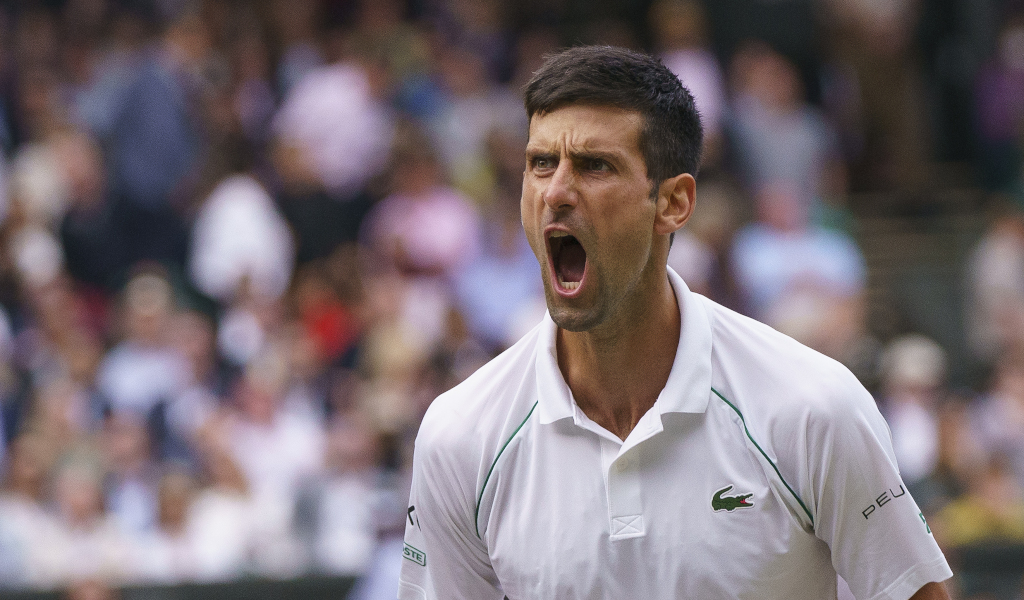 Tim Henman believes Novak Djokovic will come out victorious by some distance in the ‘GOAT’ race at the top of men’s tennis.

Djokovic will equal the record hauls of Roger Federer and Rafael Nadal on 20 major titles, and be three-quarters of the way towards the Grand Slam, if he beats Matteo Berrettini in Sunday’s Wimbledon final.

Four-time semi-finalist Henman can even see the Serbian world No 1 chasing down Margaret Court’s total of 24 Grand Slam titles, ending once and for all the debate about who is the greatest of all time.

“I don’t want to sit on the fence but if they have all got 20, it’s tough to say he is the best ever,” said BBC pundit Henman. 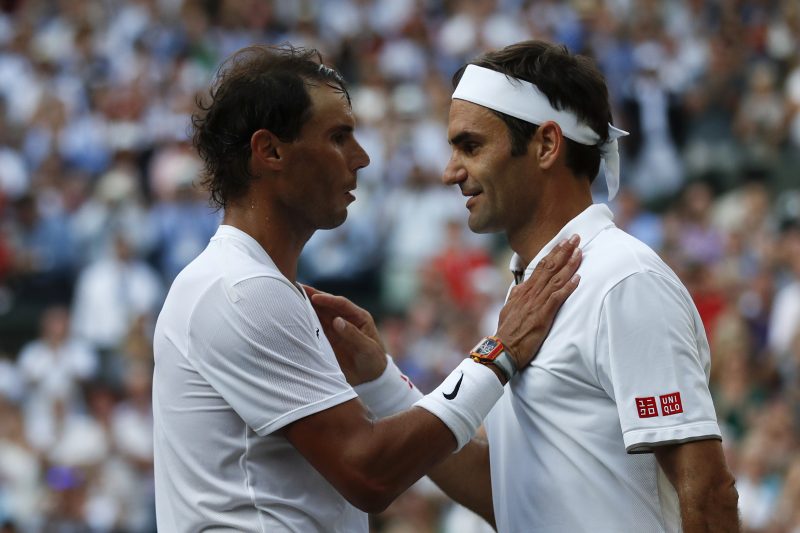 “But who do I think will be the best ever? Djokovic. Certainly the best male player. To me it will become a numbers game and if they are all on 20 then I would reserve judgement.

“You look at the way he is playing, his intensity, consistency, I really think the Grand Slam is on this year.

“There is no doubt, and I have said for a couple of years, I think he will be the male player with the most Grand Slams. And therefore he will go down as the greatest male player of all time.

“Looking at Djokovic’s fitness, motivation, hunger and desire, I definitely see him challenging Serena Williams and then Margaret Court in terms of the total number of singles Grand Slam titles won.”

Henman admits he cannot see anything but a Djokovic victory over Italian seventh seed Berrettini.

“Berrettini couldn’t come into this match in any better form – but I don’t see Djokovic losing,” he added. 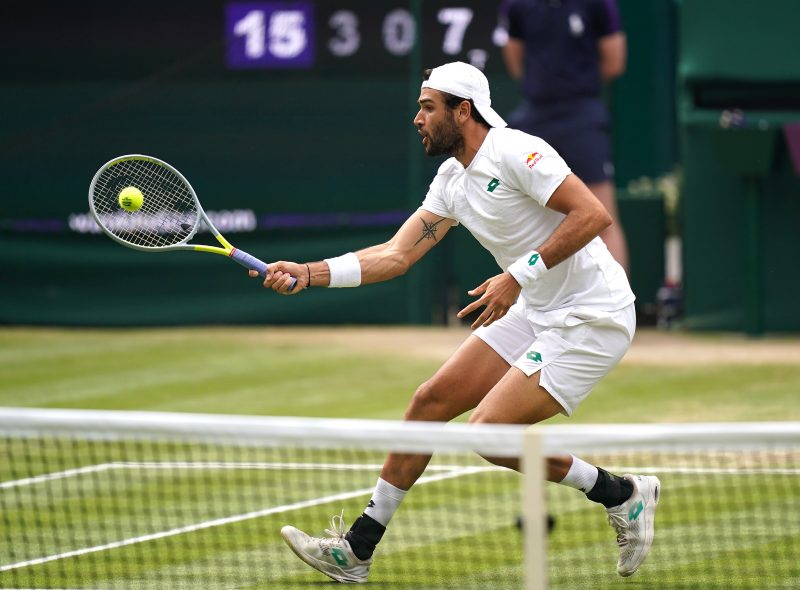 However Pat Cash, the 1987 Wimbledon champion, believes big-serving Berrettini has more than a puncher’s chance of upsetting the odds.

“I do think Berrettini has a shot at this,” Cash said. “With his game the grass just gives him another leg-up. I mean that serve and forehand is the biggest.

“I can think of Andy Roddick. But can you think of anybody else that has a serve and forehand like Roddick’s? This is almost another level. Maybe not the serve but the forehand. I can’t think of a better one-two combination.”