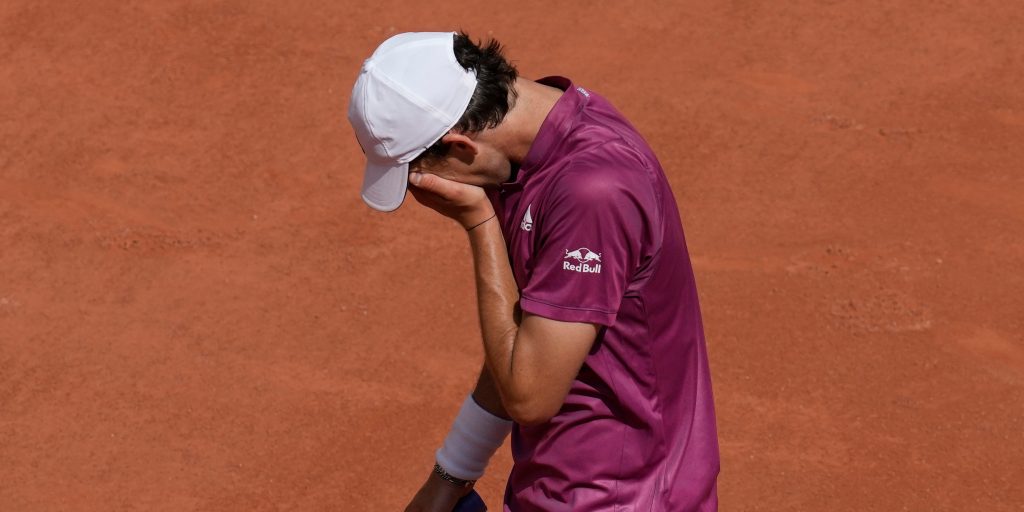 Two-time French Open finalist Dominic Thiem was stunned by veteran Spaniard Pablo Andujar in the first round at Roland Garros.

Thiem has struggled for form since winning his first grand slam title at the US Open last summer but looked to be finding a way past Andujar when he opened up a two-set lead. 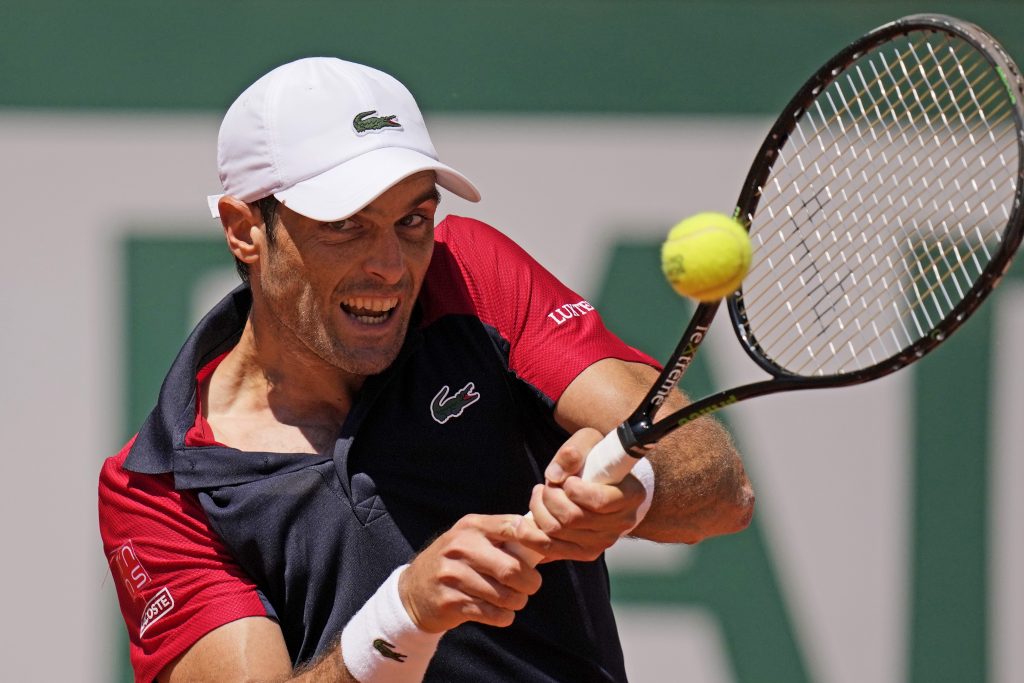 Thiem took a six-week break in March and April to step back from the demands of the tour and bubble life and must now reflect on a first opening-round loss at Roland Garros.

The 27-year-old, who was seeded fourth, has reached at least the quarter-finals on his previous five visits, losing to Rafael Nadal in the final in 2018 and 2019.