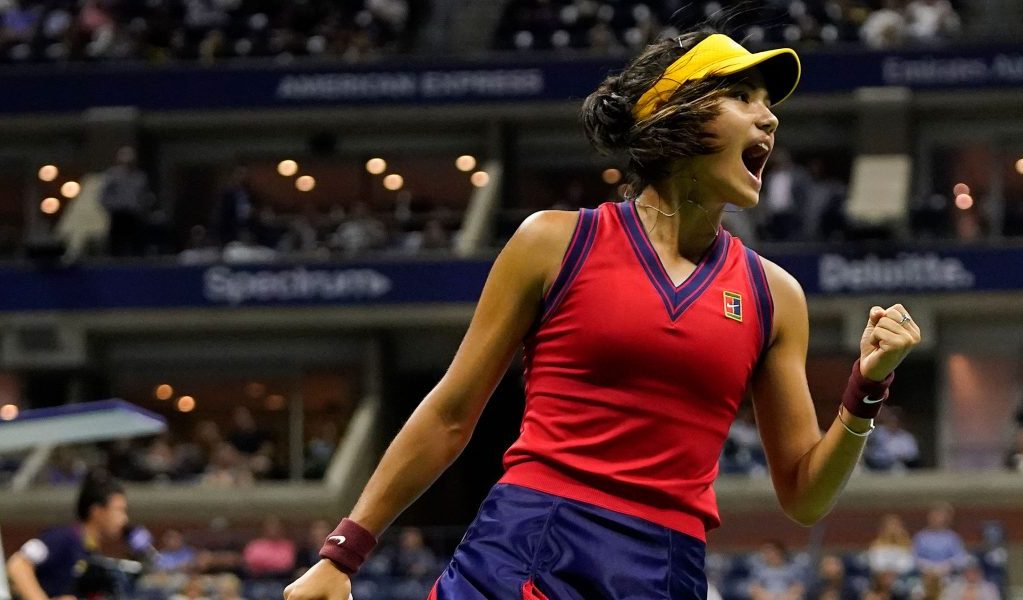 Emma Raducanu stunned the tennis world yet again by reaching the US Open final.

The 18-year-old from Kent, playing at only her second Grand Slam event, dismantled 17th seed Maria Sakkari 6-1 6-4 in a one-sided semi-final lasting only 84 minutes.

She will face Canada’s Leylah Fernandez, who upset second seed Aryna Sabalenka in a three-set thriller, in Saturday’s all-teenage final.

Here we look back at an historic day 11 at Flushing Meadows. 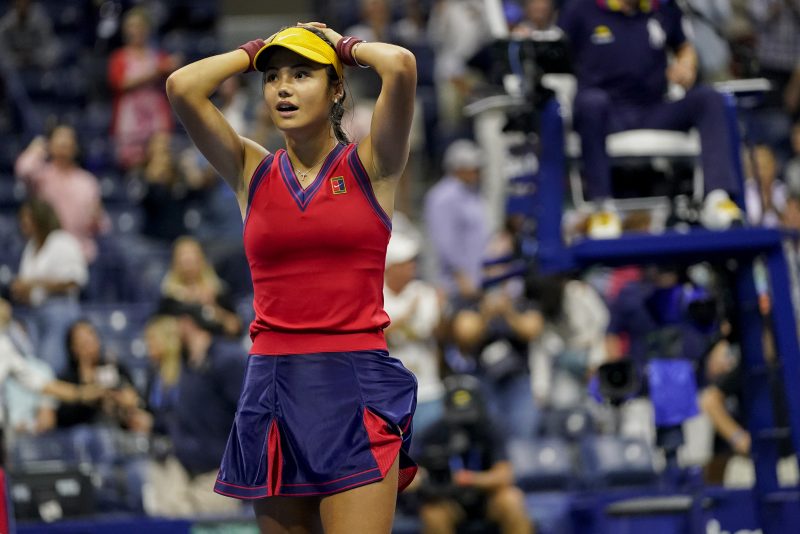 Didn’t see this coming with @EmmaRaducanu. Thought this was going to be a tight and tough match. At the moment very onesided. This looks like the performance of someone who is going to be a world number 1 and multiple grand slam champion. Wow!

Shouting at the TV like a mad woman! @EmmaRaducanu you keep rocking it!!! #USOpen2021

No better way to win it

Stat of the day II 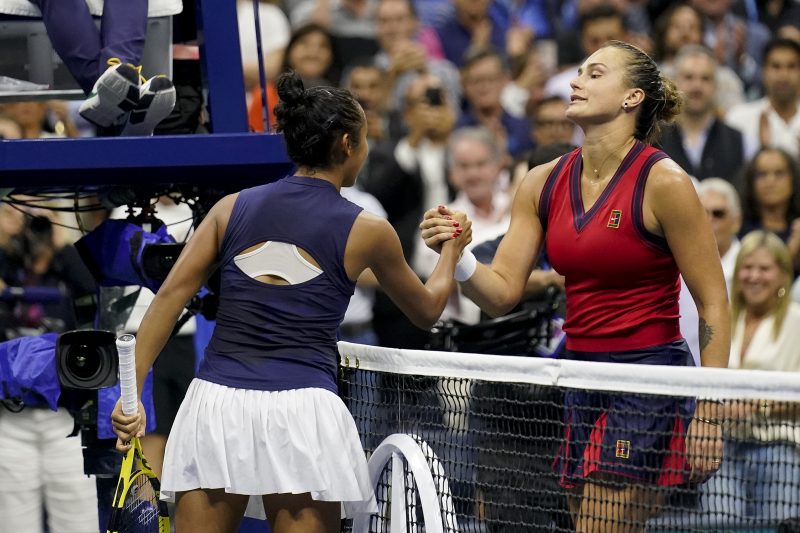 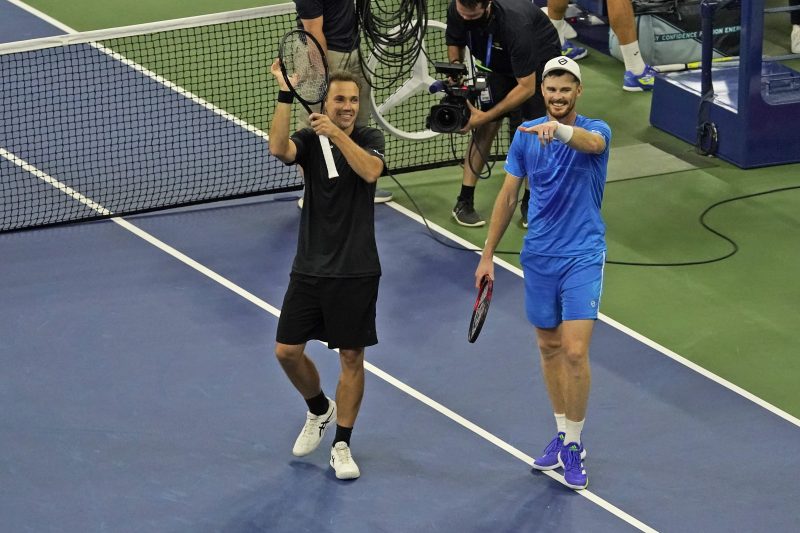 Besides Raducanu’s heroics, Jamie Murray and Joe Salisbury guaranteed there will be a British winner in the men’s doubles after they both reached the final. Murray and Bruno Soares are into their first grand slam final since reuniting at the start of the year, with the 2016 champions beating John Peers and Filip Polasek 6-3 3-6 6-4. Salisbury and Rajeev Ram secured a 7-6 (5) 6-4 victory over American’s Steve Johnson and Sam Querrey.

It’s a tough act to follow but Novak Djokovic will bid to take the next step on his bid to secure the Calendar Grand Slam when he takes on Alexander Zverev in a blockbuster semi-final. Before that second seed Daniil Medvedev meets rising Canadian star Felix Auger-Aliassime.