US Open day 11: Four become two as Azarenka sets up meeting with Osaka 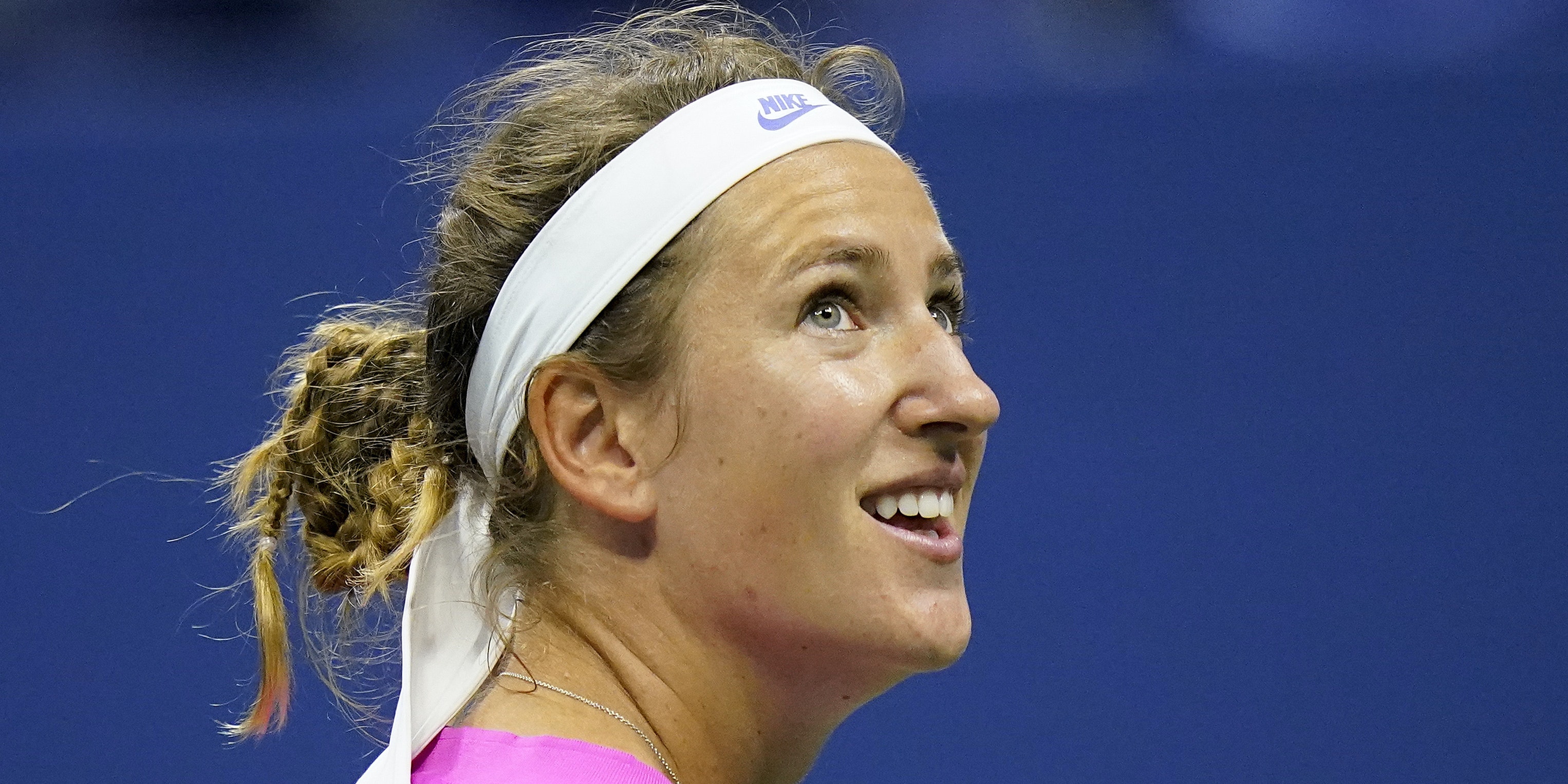 Victoria Azarenka and Naomi Osaka came out on top of two tremendous women’s semi-finals at the US Open.

Here, the PA news agency looks back at day 11 at Flushing Meadows.

When Azarenka got her backhand firing, the match turned. She hit a number of winners, none more important than the back-to-back pair that earned her a break for 3-2 in the second set and changed the match.

The men’s doubles concluded on Thursday with Croatia’s Mate Pavic and Bruno Soares of Brazil winning the title with a 7-5 6-3 victory over Wesley Koolhof and Nikola Mektic.

It was a first US Open title for Pavic, while Soares lifted the trophy in New York alongside Jamie Murray four years ago.

The men will try to match the quality and drama in their semi-finals. Alexander Zverev takes on Pablo Carreno Busta, with both bidding to reach a first grand slam final, before the heavyweight clash between Dominic Thiem and Daniil Medvedev.