US Open day 12: Novak Djokovic on the brink of history, royal well wishes for Emma Raducanu and more 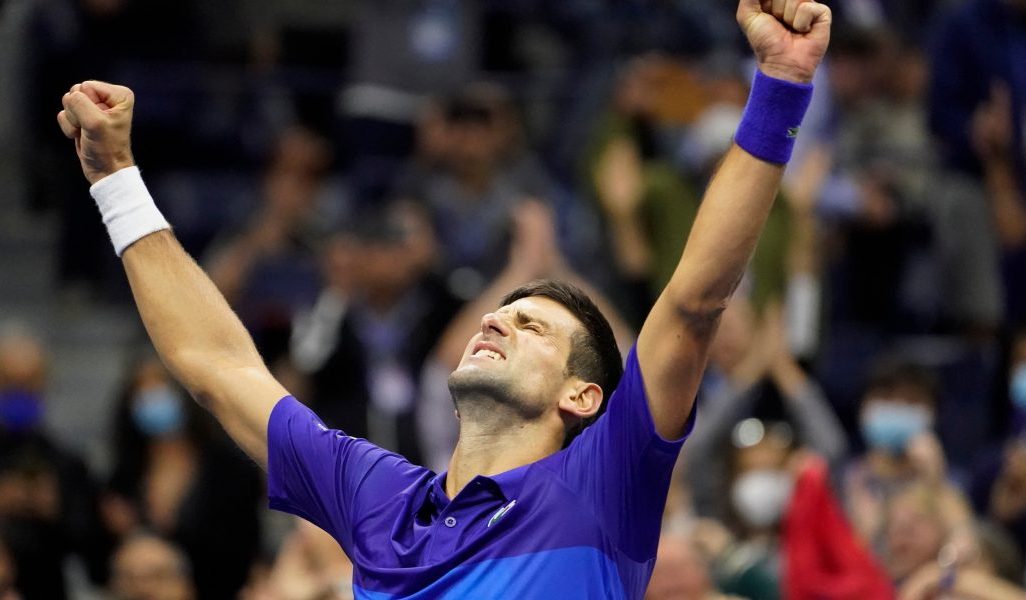 Novak Djokovic moved to within one victory of a 21st Grand Slam title with a five-set victory over Alexander Zverev under the lights at the US Open.

Only Daniil Medvedev, who comfortably defeated Felix Auger-Aliassime, now stands between the world No 1 and a historic Calendar Grand Slam.

In the men’s doubles final, Joe Salisbury won the battle of the Brits, with the Londoner and American Rajeev Ram defeating Jamie Murray and Bruno Soares 3-6, 6-2, 6-2. 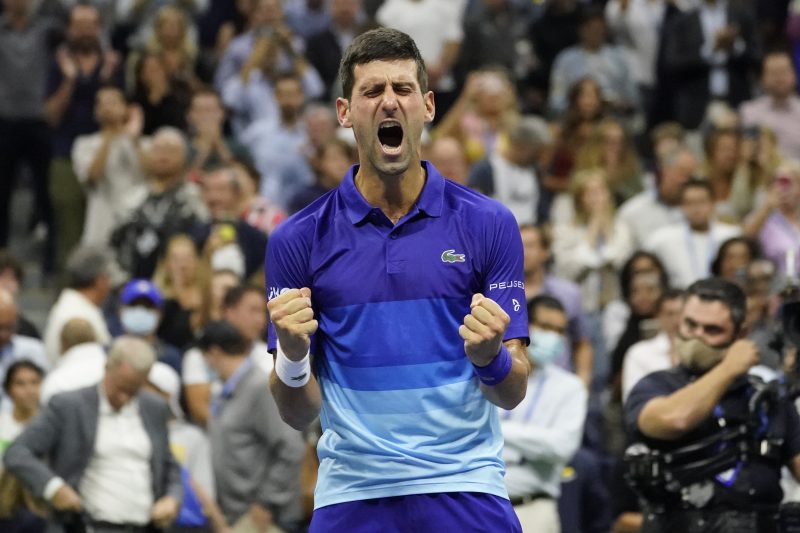 What an incredible achievement at this year’s #USOpen @EmmaRaducanu!

We will all be rooting for you tomorrow 🤞 Wishing you the best of luck! C https://t.co/ceO5TuUEyt

— The Duke and Duchess of Cambridge (@KensingtonRoyal) September 10, 2021

.@rodlaver is in the building 😎

52 years after winning the calendar Slam, will he witness another on Sunday? 👀 pic.twitter.com/dTYQe4S935

Coco Gauff, who is still only 17, reached her first Grand Slam final alongside fellow American Caty McNally in the women’s doubles and then spoke about the impact of Emma Raducanu and Leylah Fernandez vying for the singles trophy.

“Every tournament I believe I can win the tournament,” she said. “Obviously, with Leylah and Emma, I guess it makes the goal seem closer because they’re close in age to Caty and I, too. So it definitely shows that we’re not too far off.”

Salisbury is starting to make Grand Slam finals a habit. After winning the men’s doubles title, the 29-year-old reached the final of the mixed with American Desirae Krawczyk. The pair lifted the title at the French Open this year. Wheelchair star Alfie Hewett has never failed to reach the men’s singles final in New York and he did so again, while he and Gordon Reid are going for an eighth successive slam title in the men’s doubles.

Pure happiness under the lights in New York 🌃🗽❤️ pic.twitter.com/j5721WEEaL

All eyes will be on the women’s final, where 18-year-old Emma Raducanu looks to become the first British woman to win a Grand Slam singles title since Virginia Wade in 1977.

The Kent player contests an all-teenage battle against 19-year-old Canadian Leylah Fernandez, with both having taken the tournament by storm this fortnight.

Salisbury and Krawczyk take on Giuliana Olmos and Marcelo Arevalo in the mixed doubles final.