US Open day 12: Alexander Zverev’s delight, to hug or not to hug, suit guy alert 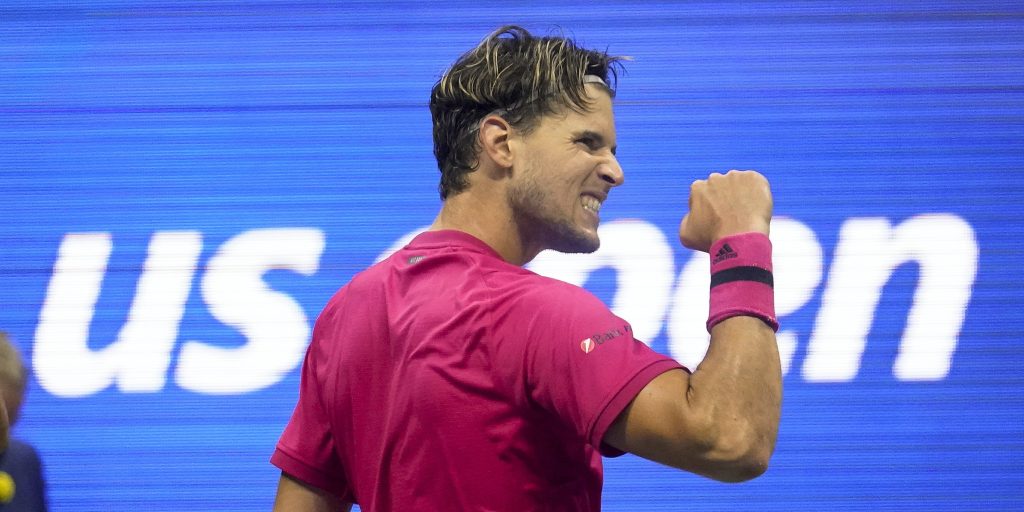 A look back at day 12th of the 2020 US Open at Flushing Meadows as Dominic Thiem reaches a fourth Grand Slam final and Alexander Zverev becomes a first-time major finalist.

Thiem will face Zverev in the final of the US Open after battling through tough matches at Flushing Meadows.

Zverev came from two sets down to win for the first time in his career against Pablo Carreno Busta while Thiem edged a 6-2, 7-6 (7-5), 7-6 (7-5) victory against Daniil Medvedev that could easily have gone the other way. 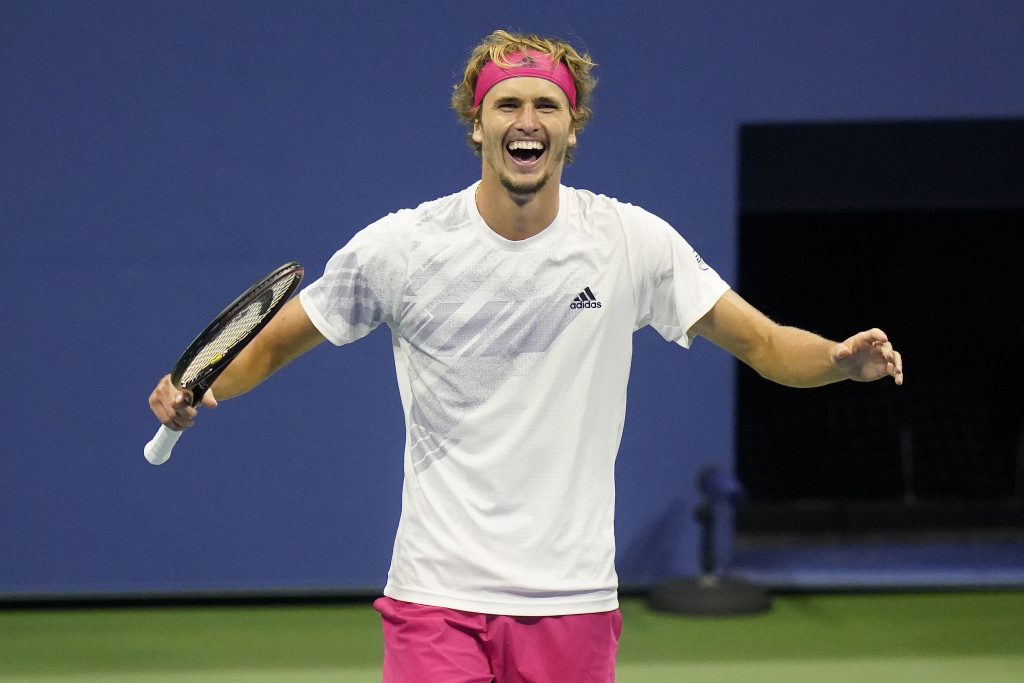 To hug or not to hug

In these strange times, all norms are out of the window. After clinching the women’s doubles title, Laura Siegemund waited for the umpire’s approval before hugging partner Vera Zvonareva.

The German said: “I felt already the rounds before, I’m very emotional usually at the end of a match. I’m screaming and jumping. I want to hug my partner, I have this urge. That was always kind of awkward to stay away from each other. Today I was like, what the heck. But I asked permission at least.”

Wheelchair star Alfie Hewett wears his heart on his sleeve so it was no surprise to see an exuberant celebration at the end of his narrow victory over Gustavo Fernandez. Fortunately, no line judges were in the way of Hewett’s racket.

This man continues to flex on the rest of our suit games. 🌷 pic.twitter.com/e5AMRI7FDS

After pineapples and spots, the most flamboyant dresser at Flushing Meadows pulled out another snazzy number.

The women’s tournament reaches its conclusion on Saturday, with Naomi Osaka and a resurgent Victoria Azarenka both bidding for a third Slam title.