US Open day 13: Emma Raducanu makes it 10 out of 10, royal approval and an incredible day for Britain 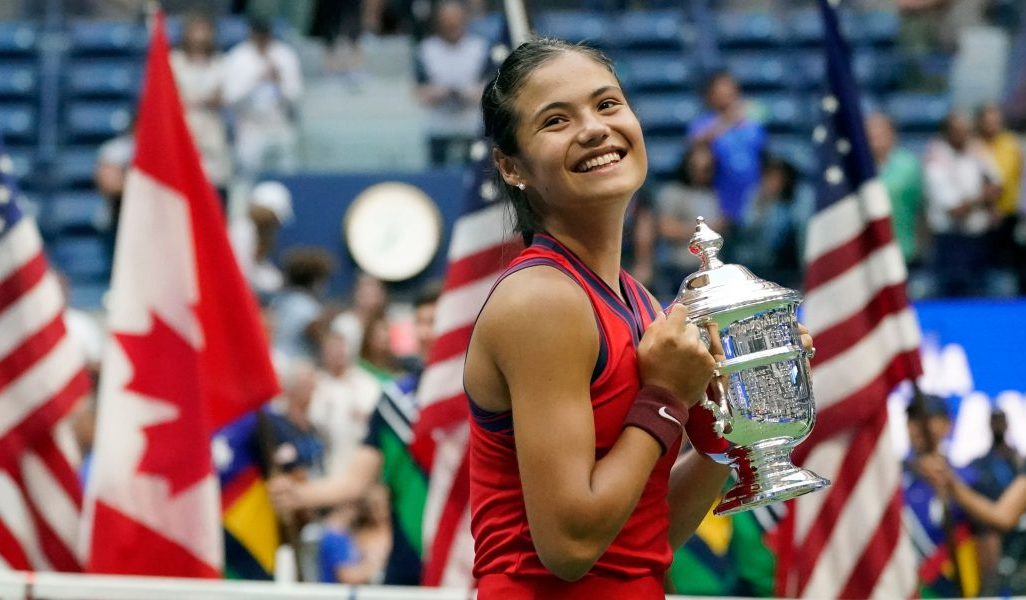 Emma Raducanu achieved one of the all-time great sporting feats by winning the US Open as a qualifier in just her second Grand Slam tournament.

The 18-year-old from Kent maintained her record of not dropping a set through 10 matches at Flushing Meadows with a 6-4, 6-3 victory over fellow teenager Leylah Fernandez.

Raducanu is the first British woman to win a slam singles title since Virginia Wade at Wimbledon in 1977 and she will climb from 150 in the world rankings to 23 on Monday. 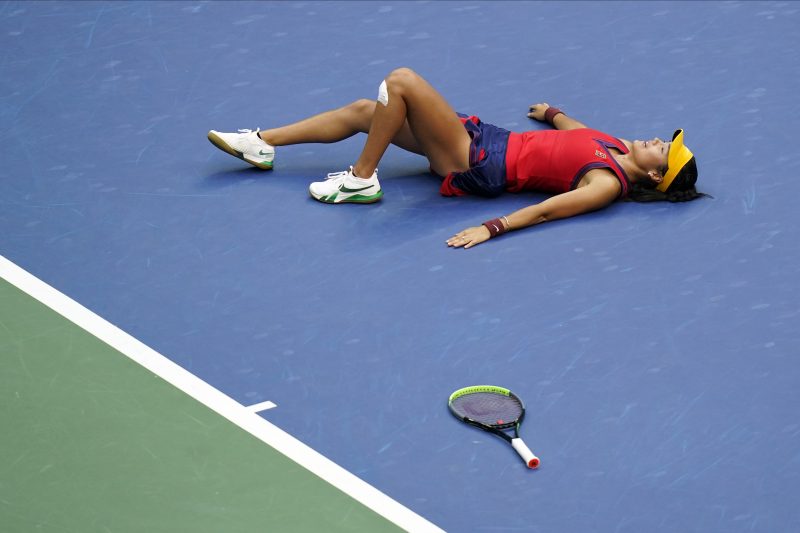 SEALED WITH AN ACE 💫

Emma Raducanu wins 10 matches to do the unthinkable at the #USOpen pic.twitter.com/K3X5mLlnCL

Along with Raducanu, Joe Salisbury backed up his men’s doubles title by winning the mixed doubles with American Desirae Krawczyk – their second slam of the year together.

Meanwhile, Alfie Hewett and Gordon Reid completed the calendar Grand Slam in wheelchair men’s doubles with their eighth title in a row.

But there were defeats for fellow wheelchair stars Jordanne Whiley and Andy Lapthorne.

Who claims the title? 🏆 pic.twitter.com/Ka3OrSv1CY

Raducanu’s astonishing run has rather overshadowed the fact Novak Djokovic is one victory away from two record-breaking feats of his own.

The Serbian needs to beat Daniil Medvedev in the men’s final to become the first man in 52 years to complete the Calendar Grand Slam and the first ever to win 21 major titles.

Medvedev, who lost to Djokovic in the Australian Open final in January, is bidding for a first Slam title in his third final.