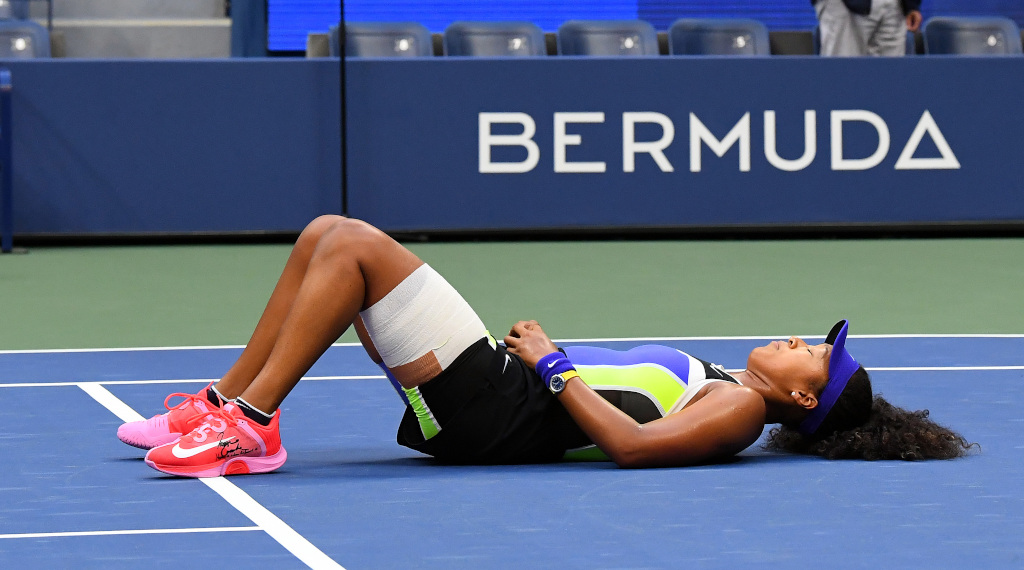 We look at the story of the penultimate day of action at the 2020 US Open as Naomi Osaka is crowned women’s champion.

Osaka returned to the Grand Slam winner’s circle with a comeback victory against Victoria Azarenka in the US Open final.

The Japanese star lost the opening set inside half an hour but turned things around brilliantly to triumph 1-6, 6-3, 6-3 and claim her third grand slam title. 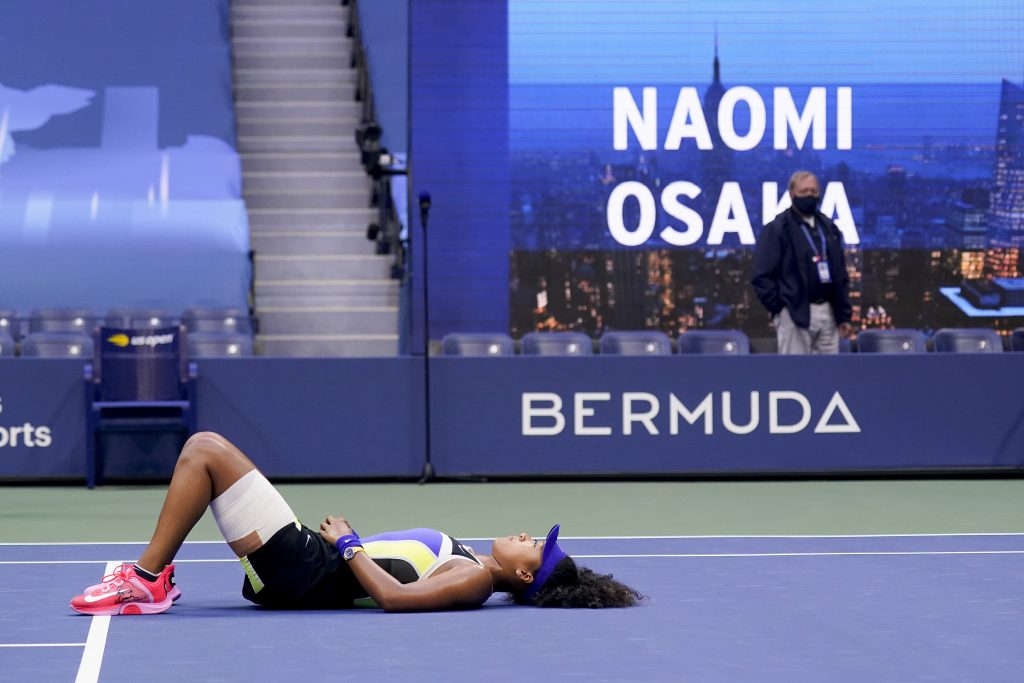 A tremendous Final by both players, with incredible effort by @vika7.

Osaka’s comeback marked the first time in 26 years the women’s final in New York has been won by the player who lost the first set. The last woman to achieve the feat was Arantxa Sanchez Vicario, who defeated Steffi Graf in 1994 having also dropped the opening set 6-1.

Thank you @USOpen for this amazing TV Premiere of my song “Save The Day”. Couldn’t be more honored and moved to share the message of the song with these incredible female champions. 🎾❤️ #SaveTheDaypic.twitter.com/e7nL7UPPZF

In this most strange of years, opening the women’s final with Mariah Carey sitting in a car inside the Billie Jean King National Tennis Centre and singing to footage of the greats of women’s tennis made perfect sense. Maybe.

Dominic Thiem will look to make it fourth time lucky in Grand Slam finals when he takes on first-time finalist and good friend Alexander Zverev for the men’s title.