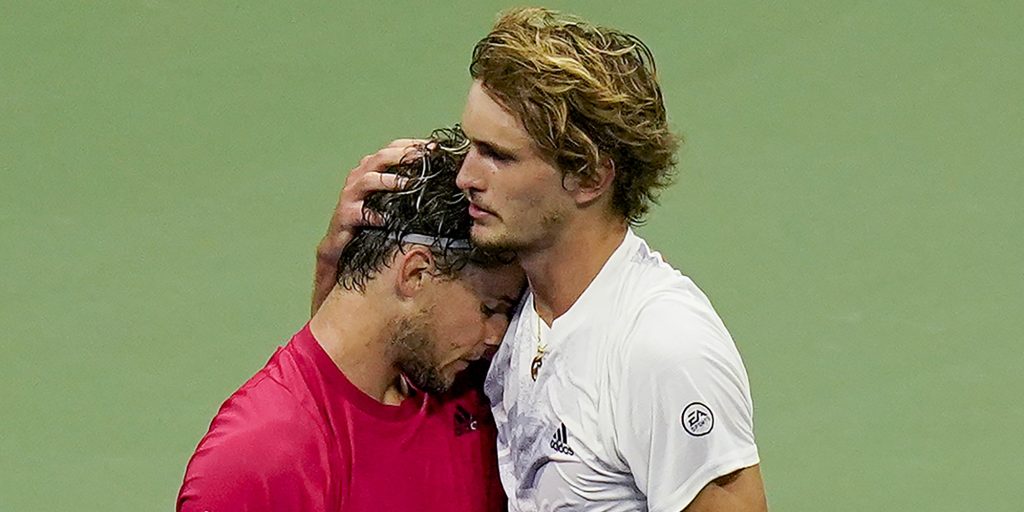 We look at the story of the final day at Flushing Meadows as the US Open ended in dramatic fashion as Dominic Thiem edged out good friend Alexander Zverev to win his first Grand Slam title. 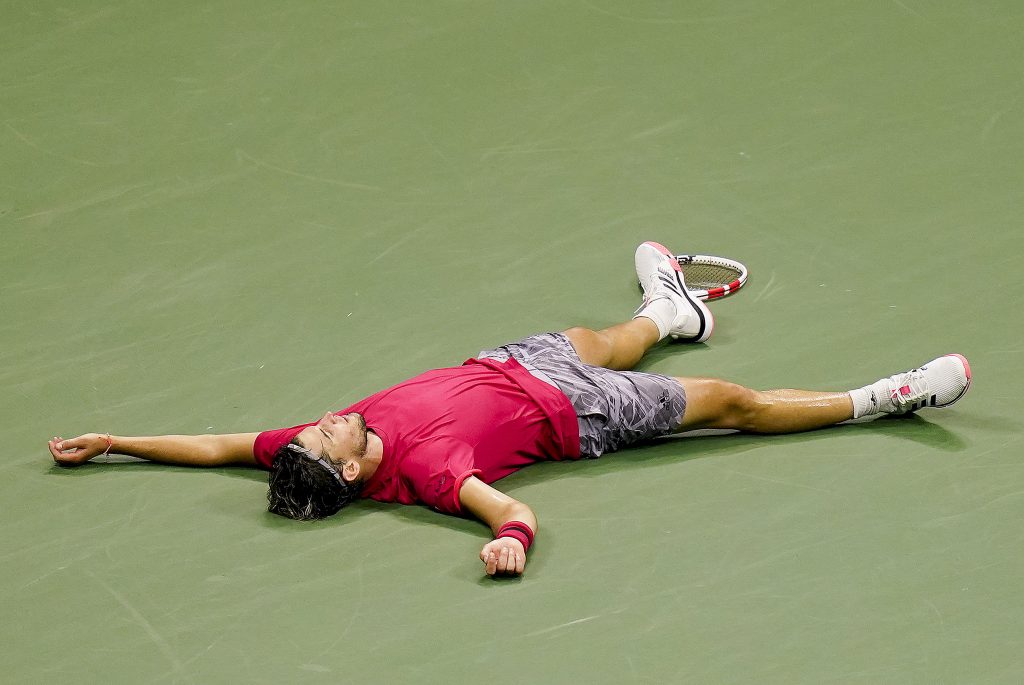 While the unique conditions have kept many people away from the tournament, the interactive video board on Arthur Ashe has allowed players to share special moments with family and friends at home.

That was the case for wheelchair star Jordanne Whiley, who could celebrate her doubles title with two-year-old son Jackson. She said: “It was really emotional to see Jackson as I’ve only seen him a few times over FaceTime and I’ve missed him so much.”