US Open day 14: A perfect anniversary gift from Daniil Medvedev as he prepares to party, Dylan Alcott chugs down beer 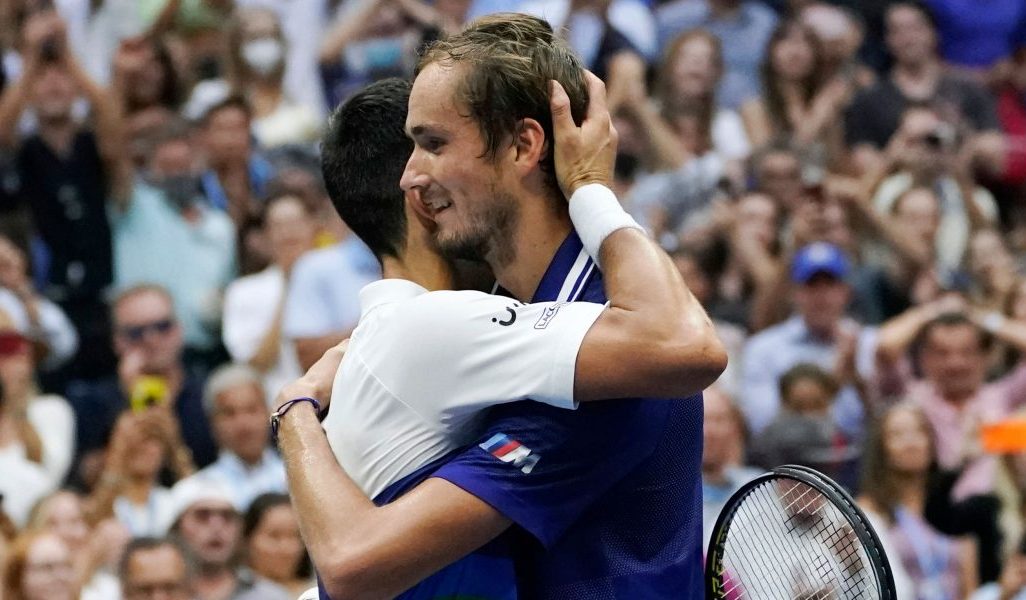 Djokovic had been bidding to become the first man since Rod Laver in 1969 to win the calendar Grand Slam and the first ever to win a 21st major singles title.

No… I’m not crying… I’M NOT CRYING… Ohh, who cares… #usopen #Djokovic

Alcott gets the beers in

.@DylanAlcott chugging a beer out of his #USOpen trophy is an absolute MOOD 😂 pic.twitter.com/YCFJr4GTTj

Australia’s Dylan Alcott is one of the game’s great characters and he fully seized his moment in the stands on Arthur Ashe after completing the Golden Slam in the wheelchair quad singles.

Daniil Medvedev just won the #USOpen on his wedding anniversary.

Good thing, because he didn’t have a present ready 😂 pic.twitter.com/eUXVYEyzup

Battle of the generations 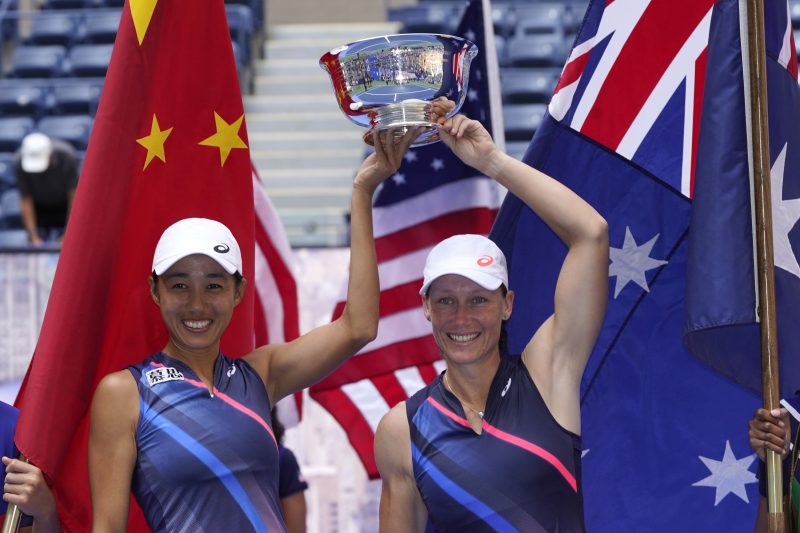 Australia’s Sam Stosur celebrated the 10th anniversary of her singles title in New York by winning the women’s doubles alongside China’s Zhang Shuai. The pair’s combined age of 69 was 33 years more than that of their opponents – teenagers Coco Gauff and Caty McNally, who were bidding for a first slam title.