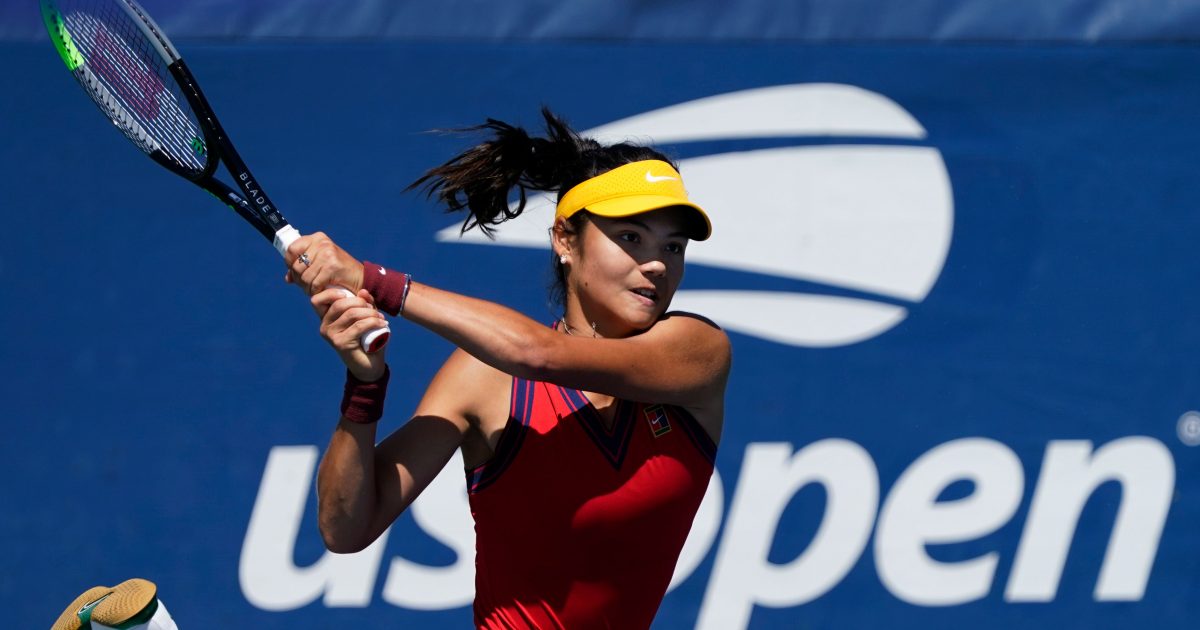 Emma Raducanu’s rise continued as she made the third round of the US Open on her main draw debut at Flushing Meadows.

The British teenager, who burst on to the scene at Wimbledon, beat world No 49 Zhang Shuai in straight sets as her remarkable introduction to life at the top continued.

Here, we look back at day four in New York. 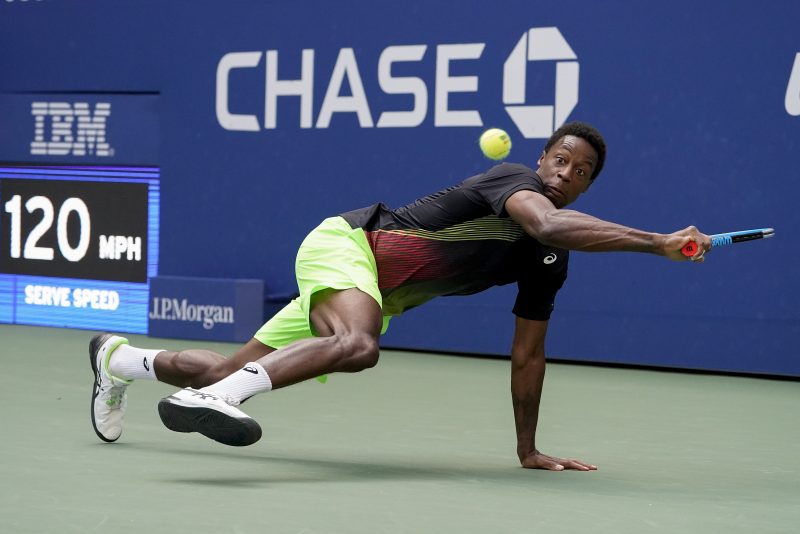 This is how much it means.

Andreas Seppi is into Round 3 at the #USOpen for the first time since 2015. pic.twitter.com/C6wK05mLbk

“I’ve got a Mets game to watch tonight.” – Alexander Zverev, who is on a 13-match winning streak, explained the motivation behind his 74-minute win over Albert Ramos-Vinolas.

There seems to be no stopping 18-year-old Emma Raducanu, who backed up her brilliant run to the fourth round at Wimbledon by booking her third-round spot on her US Open debut. Raducanu beat world No 49 Zhang Shuai 6-2, 6-4 in a polished display and her journey might not be over yet.

Dan Evans, who withdrew from the doubles on Thursday with a groin issue, continues his quest to make the fourth round at Flushing Meadows for the first time as he takes on Australian Alex Popyrin. There are two blockbusting ties in the women’s third round as former champions Sloane Stephens and Angelique Kerber battle it out while Victoria Azarenka and Garbine Muguruza go head-to-head.