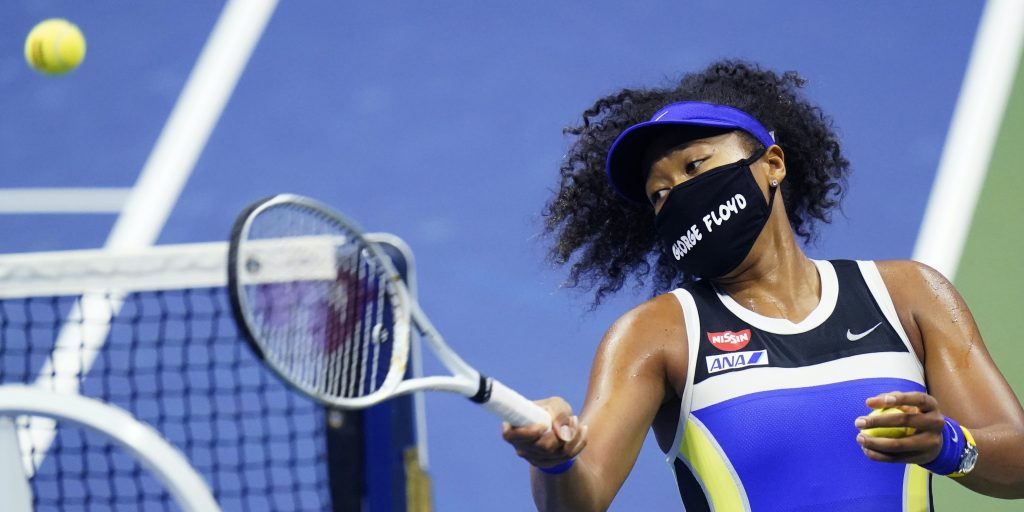 Our look back at day nine of the US Open features a incredible shots galore from Jennifer Brady, Alexander Zverev strikes back three times and a interesting pineapple suit.

Alexander Zverev beat Borna Coric in four sets to reach his first US Open semi-final, where he will meet Pablo Carrena Busta who overcame Denis Shapovalov in five.

Naomi Osaka, the 2018 champion, cruised past Shelby Rogers and will take on Jennifer Brady, who beat Yulia Putintseva, in the last four.

Meanwhile Britain’s Joe Salisbury and partner Rajeev Ram missed out on a place in the final of the men’s doubles, going down in straight sets to Nikola Mektic and Wesley Koolhof. 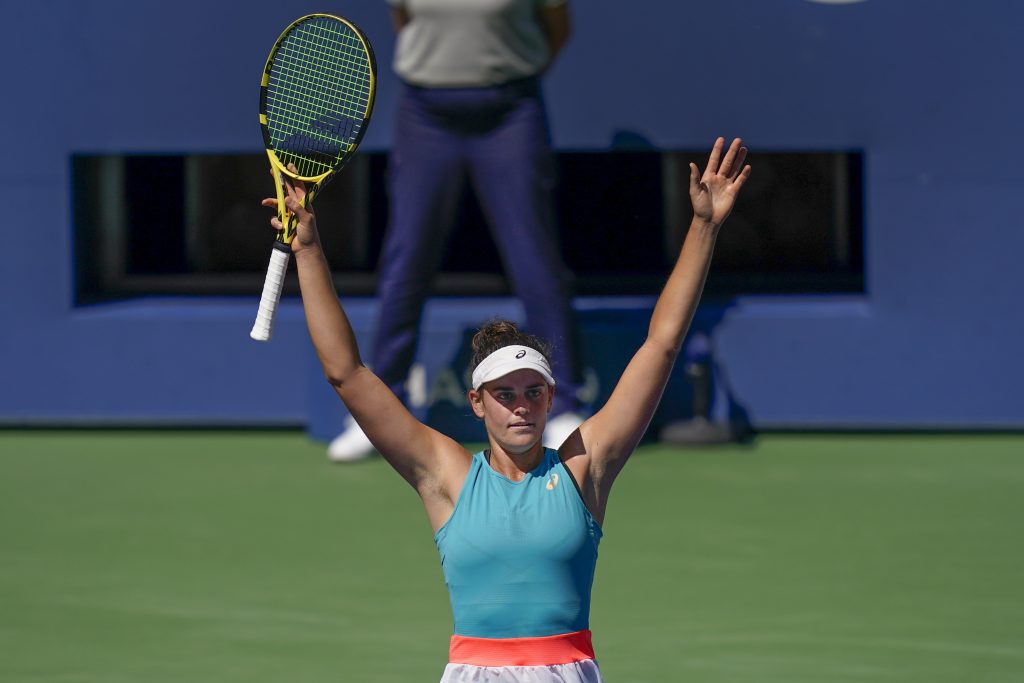 Pablo Carreno Busta outlasts Shapo and is through to the final 4⃣! pic.twitter.com/D6rqWEf2BR

Shot(s) of the day

Take your pick from a Brady masterclass.

25 years since a German man has made the final four at the #USOpen.

Zverev’s win over Coric makes him the first German man to reach the US Open semi-finals since Boris Becker lost to Andre Agassi in 1995. In that same period, both Steffi Graf and Angelique Kerber have won the women’s title.

Quote of the day, part II

Quote of the day, part III

Former coach and current television analyst Brad Gilbert was put in his place early in the third set between Zverev and Coric. The German was distracted as he prepared to serve, turning to Gilbert, who was sitting close to court-side, and insisting: “You’re talking too loud, man.”

Threads of the day

That might be the flyest suit we’ve ever seen 🍍#USOpen pic.twitter.com/hqCmflBCHQ

Do not adjust your set.

The remaining quarter-finals kick off with an all-mum battle between Serena Williams and the returning Tsvetana Pironkova, before Victoria Azarenka faces Elise Mertens of Belgium.