US Open day seven: Leylah Fernandez and Carlos Alcaraz at it again, Daniil Medvedev’s off the charts forehand 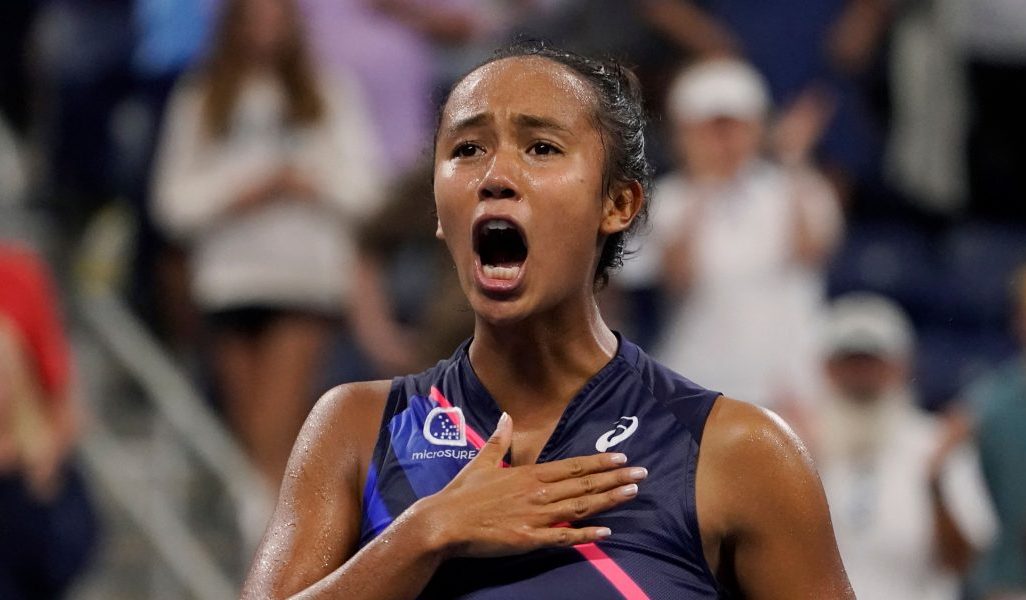 The teenagers continue to steal the show at the US Open as Leylah Fernandez and Carlos Alcaraz reached the quarter-final at Flushing Meadows.

Fernandez, 19 on Monday, backed up her win over Naomi Osaka by dumping out 2016 champion Angelique Kerber while 18-year-old Alcaraz came from two sets down to beat Peter Gojowczyk in five sets.

Here, we look back at day seven in New York. 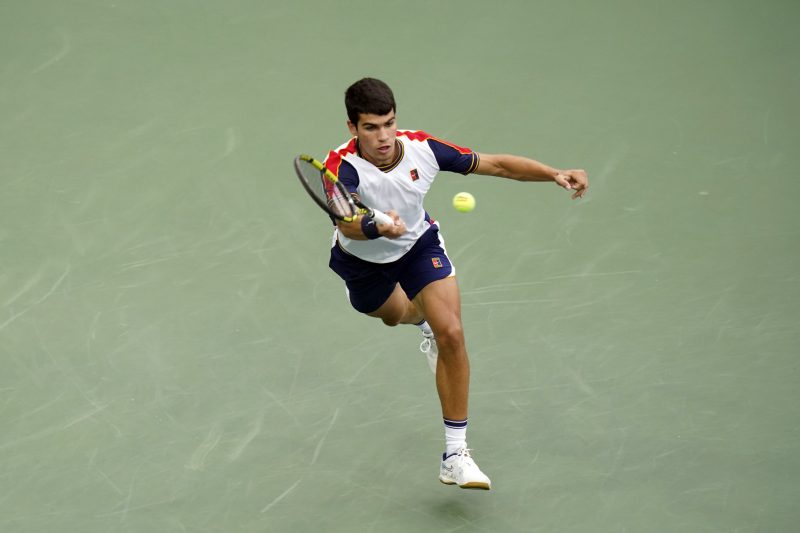 They’re at it again

Just 48 hours after they lit up this year’s tournament teenage pair Fernandez and Alcaraz were at it again with more spectacular performances to reach the quarter-finals.

There was also an escape for Alcaraz as he looked down and out trailing against Gojowczyk before also battling back to win 5-7, 6-1, 5-7, 6-2, 6-0. Both youngsters will be hoping their journeys are only just beginning.

The first of many for the Spaniard, who is tipped as a possible successor to Rafael Nadal.

“You’re looking at the draw hoping he’s nowhere near me for the rest of my days.” Dan Evans is hoping not to have to play Medvedev again any time soon.

An off the charts forehand from @DaniilMedwed 📈

It is no wonder British No 1 Evans is keen to avoid the Russian in the future after he was playing shots like this.

Emma Raducanu continues her amazing US Open journey with an afternoon outing on Arthur Ashe. The 18-year-old Briton is eyeing a quarter-final appearance in just her second Grand Slam and takes on American Shelby Rogers on the main show court. World number one Novak Djokovic continues his quest for a calendar grand slam against breakout home star Jenson Brooksby.