US Open day six: Emma Raducanu continues to soar, Ash Barty stunned, America has a new kid on the block 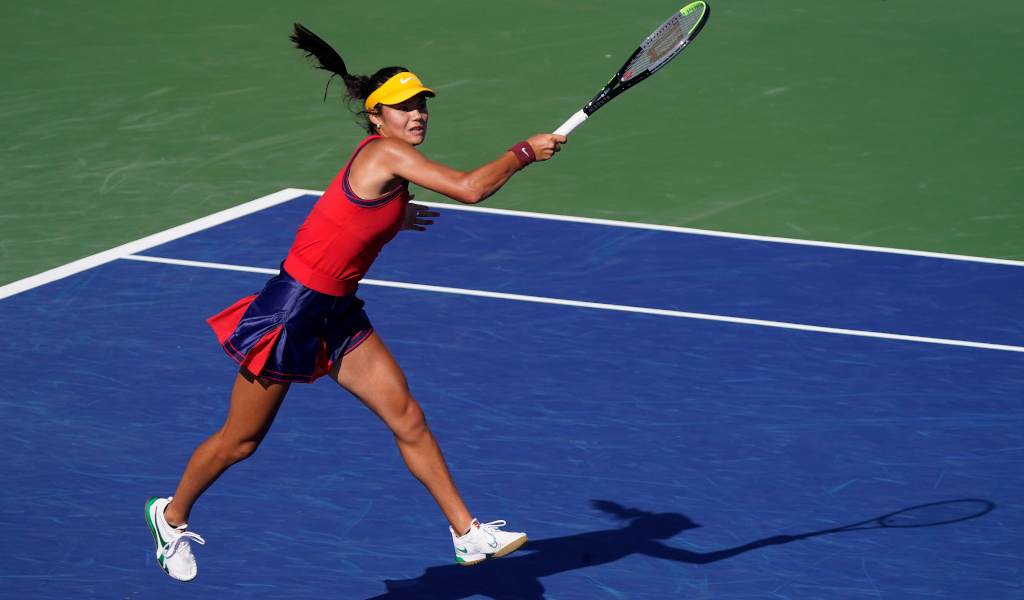 Emma Raducanu hit new heights as she stormed into the fourth round of the US Open, Shelby Rogers stunned Ashleigh Barty and more as we look back on day six.

The British teenager dropped just one game in a stunning 6-0, 6-1 win over world No 41 Sara Sorribes Tormo.

Raducanu will play American Shelby Rogers after she dumped out world No 1 Ash Barty, while there was serene progress for Novak Djokovic on the men’s side.

Here are the highs and lows of day six in New York. 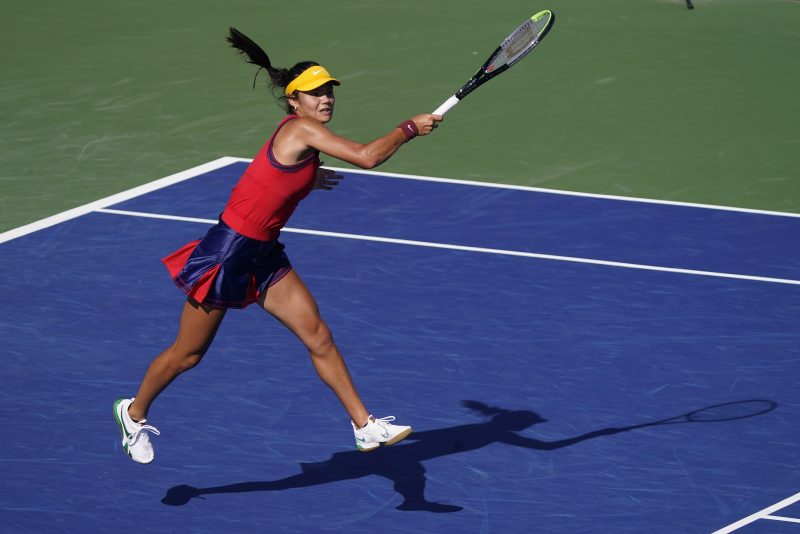 Raducanu on the rise

There seems to be no limit on Raducanu’s rise to stardom as she made it successive fourth-round runs in her opening two Grand Slams. The 18-year-old has quickly proven that her Wimbledon run was no one-off, putting in an outstanding display to beat Spaniard Sorribes Tormo. She dropped just one game in a thrilling performance and now has a real shot at making the quarter-finals as she faces Rogers in the last 16.

New kid on the block

The United States has a new star in the making as 20-year-old Jenson Brooksby became the youngest American man to reach the fourth round at the US Open since Andy Roddick in 2002. Brooksby beat Russian Aslan Karatsev 6-2, 3-6, 2-6, 6-3, 6-3 and his reward is a tie with Djokovic.

For the first time in tournament history (since 1881), two Italian men have made Round 4 of the #USOpen pic.twitter.com/uPOG8Chrcn

“Tennis is funny like that, too. Right when you’re just like, ‘Why can I not hit a ball in the court’, then you do something like this and you love the sport all over again.” – Shelby Rogers

The American came from 5-2 down in the deciding set to beat Barty and remind herself why she plays the sport.

Dan Evans plays his first ever fourth-round match at Flushing Meadows and just a second ever at a Grand Slam, but it will not be easy as he is paired against second seed Daniil Medvedev – second up on Arthur Ashe Stadium. There are some high-profile women’s ties with Elina Svitolina and Simona Halep going head to head, with French Open winner Barbora Krejcikova taking on Garbine Muguruza.