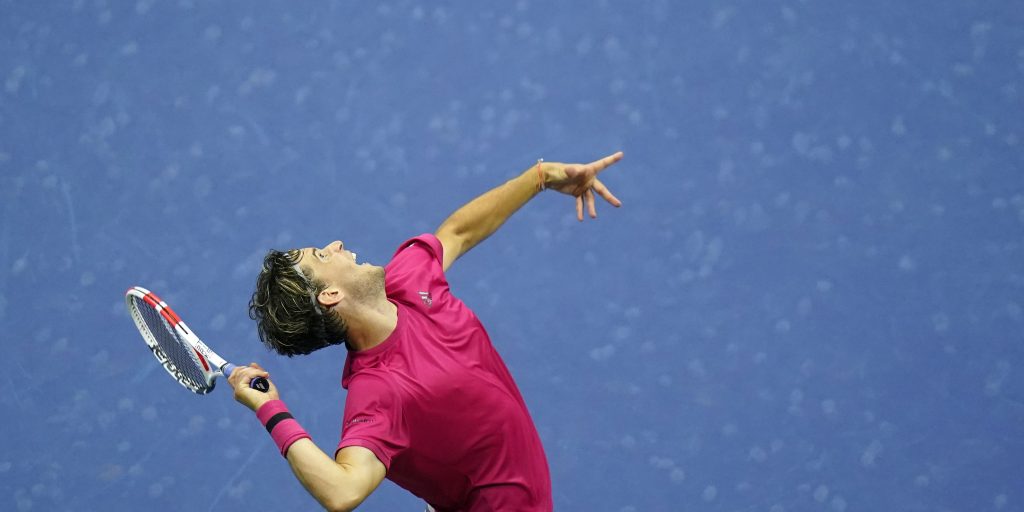 A look back at day six of the US Open at Flushing Meadows as Serena Williams continued her quest for a 24th Grand Slam and men’s second seed Dominic Thiem saw off Marin Cilic to prove why he is the main challenger to Novak Djokovic.

Australian Open champion Sofia Kenin also progressed but there was a top-10 seed on the men’s side who was defeated. 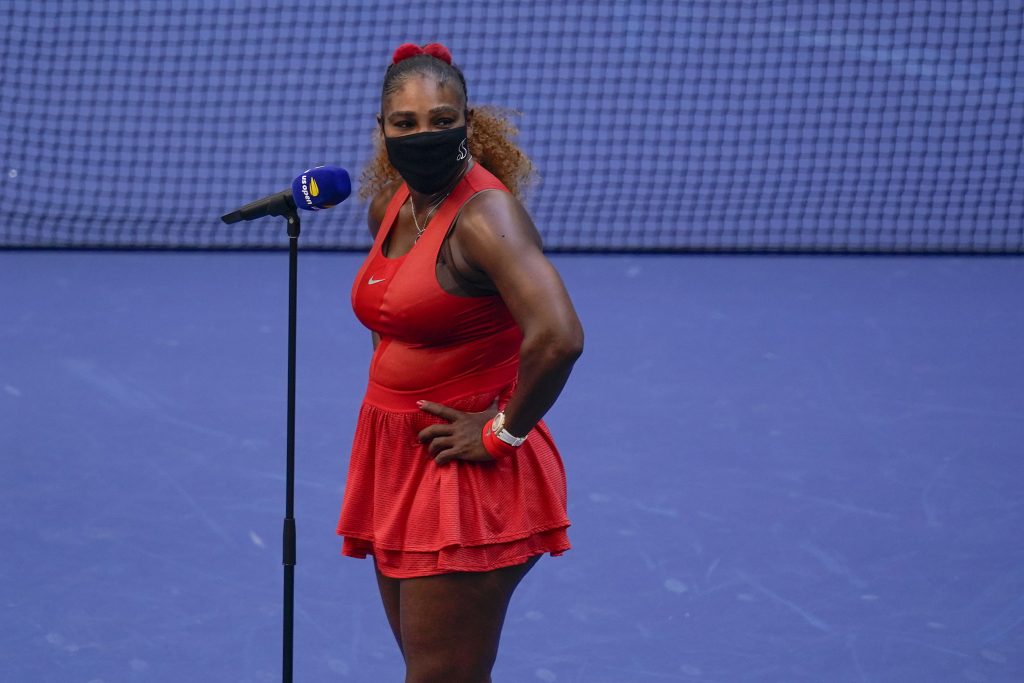 The Canadian’s #USOpen run continues with a five-set win over No. 8 Roberto Bautista Agut. pic.twitter.com/qQtnI09Lzi

Canadian Vasek Pospisil began the tournament by helping Novak Djokovic set up the Professional Tennis Players Association but off-court distractions appear to have galvanised him, and the 30-year-old reached the fourth round here for the first time with a 7-5, 2-6, 4-6, 6-3, 6-2 upset of eighth seed Roberto Bautista Agut.

Marton Fucsovics may have gone down in straight sets to Frances Tiafoe, but he will always have this round-the-net winner after a cat-and-mouse rally to remember.

🗣 POINT OF THE TOURNAMENT NOMINEE

Any rally that has a tweener followed by a winner at the net needs highlighting and Felix Auger-Aliassime was the provider during his routine win over Corentin Moutet.

Supporter of the day

Giovanni Bartocci is the only contender for this as he turned up to the Flushing Meadows grounds with a megaphone to show his support for Matteo Berrettini.

The Italian ate at Bartocci’s restaurant every night during his run to last year’s semi-final and the pair became close. The restaurant has since sadly burned down, but Berrettini is still feeling the love.

The number six seed, who beat Casper Ruud in straight sets, said: “I’m really looking forward to try to help him maybe a little bit. I don’t know what we can do. He’s struggling. I don’t know if he’s going to come back in Italy, but I’m really thankful that he’s here. He’s enjoying a little bit different this year. But he’s a nice guy.”

🇨🇦 History has been made at this year’s #USOpen with three Canadian players reaching the second week of a Grand Slam for the first time 🇨🇦 pic.twitter.com/uuaISwt5Vs

Canada Day was in July, but three men have given their country the tennis version in September as Denis Shapovalov, Vasek Pospisil and Felix Auger-Aliassime made it through to the fourth round.

Novak Djokovic will look to make it 27 wins in a row when he takes on Spaniard Pablo Carreno Busta in the fourth round, while women’s fourth seed Naomi Osaka has the headline spot on Arthur Ashe against Anett Kontaveit.

Former champion Angelique Kerber and sixth seed Petra Kvitova are also in action and Shapavolov’s clash with David Goffin looks a mouth-watering one.