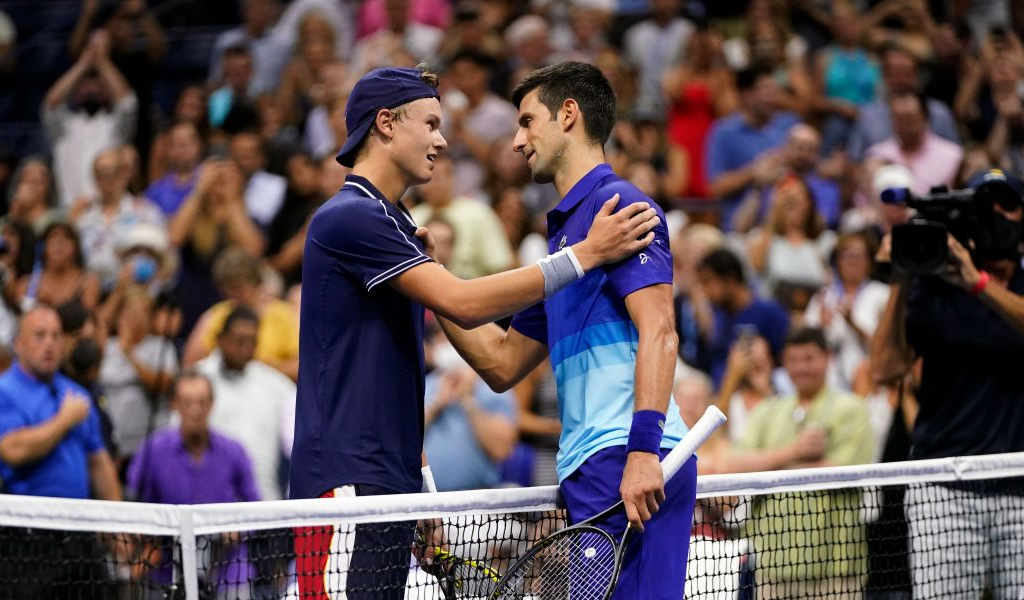 World No 1 Novak Djokovic’s bid for the Calendar Grand Slam is under way at the US Open, although not without a fright.

The 20-time major champion dropped the second set to 18-year-old qualifier Holger Rune, and only a nasty bout of cramp prevented the youngster inflicting more damage.

Ashleigh Barty also got off to a winning start against Vera Zvonareva in straight sets.

Meanwhile, Britain’s Emma Raducanu followed up her remarkable run to the last 16 at Wimbledon with another impressive display at a major to beat an opponent 13 years her senior.

Here, we look back at day two at the US Open. 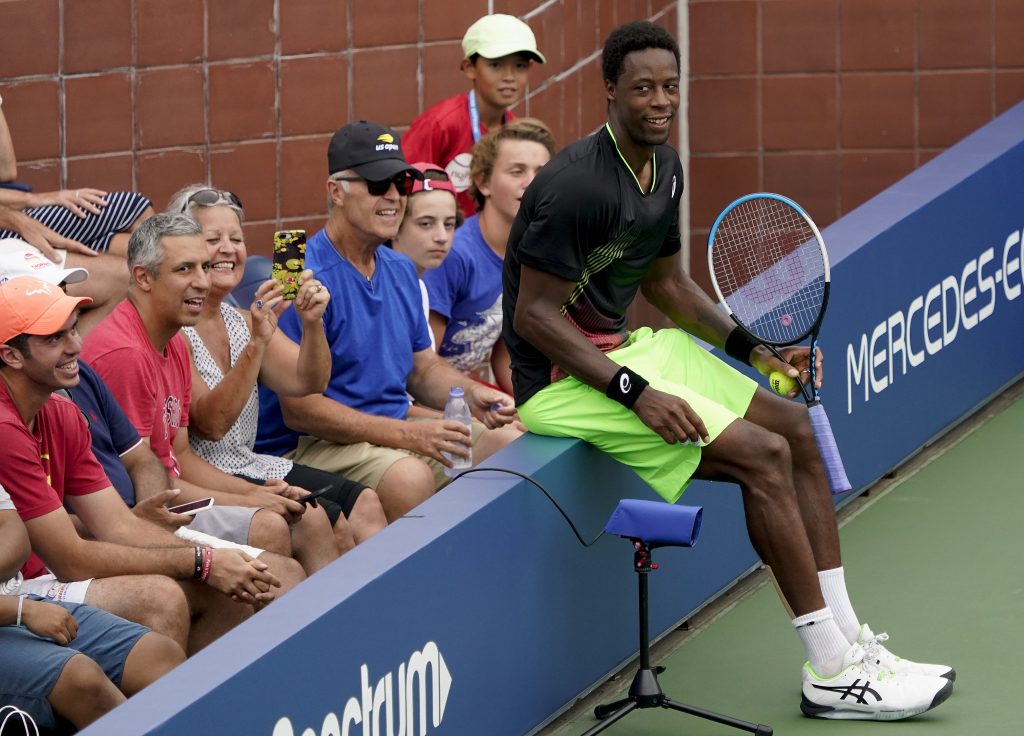 Fact of the day. It takes Stefanos Tsitipas twice as long to go the bathroom as it takes Jeff Bazos to fly into space. Interesting. 🚽 🚀

Andy Murray doubled down on Stefanos Tsitsipas and bathroom-gate following his controversial defeat on Monday.

Is that Sue Barker?

bark if you’re excited to see the top player in the world in action pic.twitter.com/a6UCOEd985

What a moment. @EmmaRaducanu claims her 1st win at the #USOpen

Raducanu is through to round two on her overseas grand slam debut after beating the experienced Stefanie Vogele of Swtzerland 6-2, 6-3. She will face China’s Zhang Shuai on Thursday. But Katie Boulter was unable to follow suit, bowing out 6-3, 6-2 against Russia’s Ludmilla Samsonova. 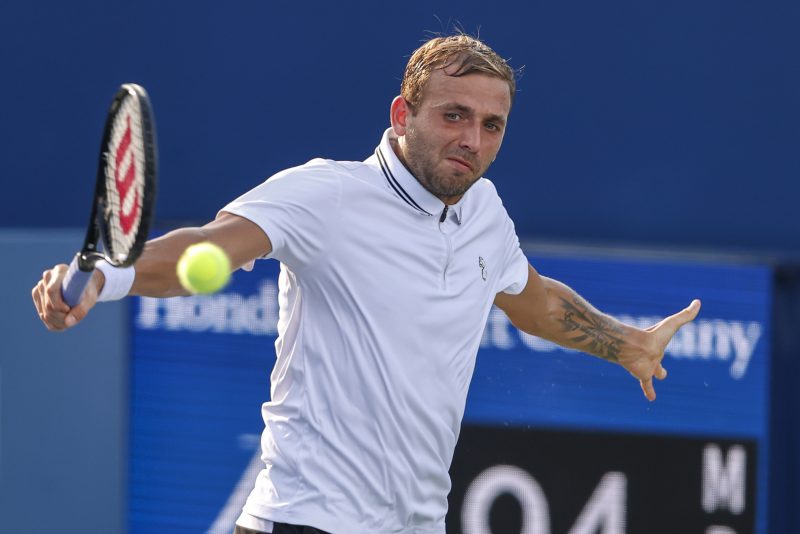 Third seed Tsitsipas is back in action against Adrian Mannarino of France, while Naomi Osaka opens things up on Arthur Ashe against Serbia’s Olga Danilovic.