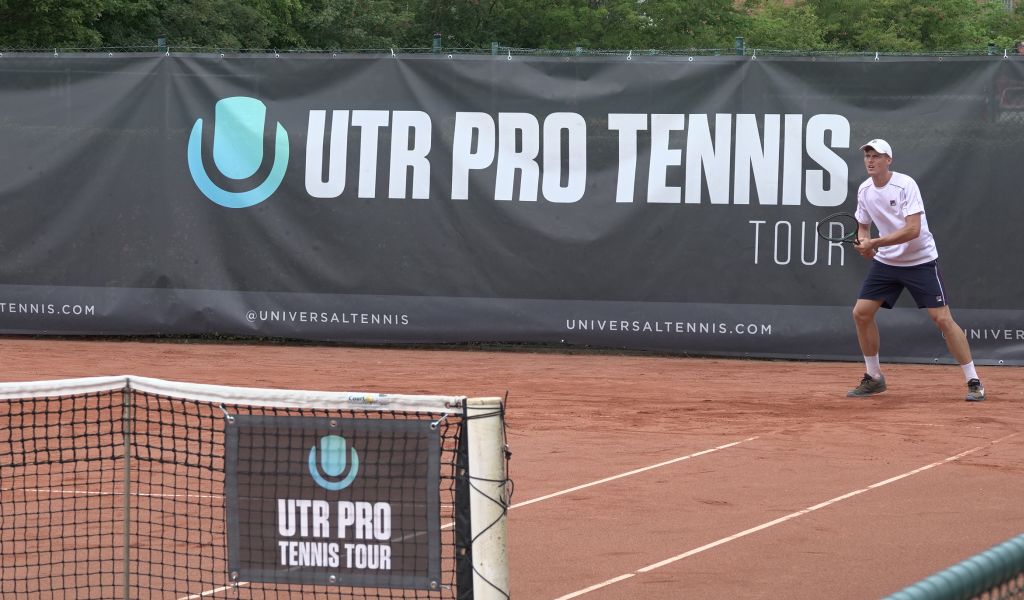 The UTR Pro Tennis Tour (PTT) is set to move into a new era after the announcement that Amazon will air all of its events on Prime Video. What should be next? ATP and WTA ranking points.

Universal Tennis launched the PTT in January 2021 with a three-year investment of more than $20 million to provide players with valuable guaranteed matches and prize money. Every UTR PTT event has a minimum $25K financial commitment, and players pocket $300-$3,600 each week.

In its first year, the PTT was established in 15 countries, offering more than 10,000 competitive, level-based matches for players with a PTT ranking of 200-2000. The additions to the 2022 calendar will bring the total PTT prize money to over $6.5M and increase the host countries to 20 across nearly 50 cities, as well as bring the total events to over 300.

Adding points to the PTT would come close to doubling the amount of 25K-level tournaments and prize money globally, allowing more players to break even or make a living. Case in point, in 2021, World No. 244 Marcela Zacarias competed in 15 ITF tournaments (going 20-15) and 11 PTT events (going 58-1); she earned $33K on the PTT compared to $18K on the ITF.

Points would be certain to add to the appeal of events on a competition circuit that has been set up as a development tour for players looking to break into the sport.

The PTT offers a unique level-based round-robin format followed by playoff matches, guaranteeing multiple matches to stretch dollars and lessen the “luck of the draw” instances, improving the player experience and maximizing their time and efforts across the entire week.

Every PTT tournament guarantees a minimum of three matches, while ITFs can only guarantee one. Across 30 tournaments in a year, a player will average 114 on the PTT compared to 57 on the ITF. Early losers in PTT (after three round-robin matches lost) receive 17.6% more prize money than first-round ITF 25Ks.

Each PTT match is live-streamed, making it easier for players allowing players to have their coach watch matches remotely and offer coaching without the unsustainable costs at this level.

The United Arab Emirates and Brazil hosted their first PTT events earlier this year. Additional countries launching this summer will include Slovakia and Greece, with Australia hosting 14 events starting in May.

Along with the addition of four new host countries this year, Universal Tennis plans to add even more events to the final quarter of the 2022 calendar.