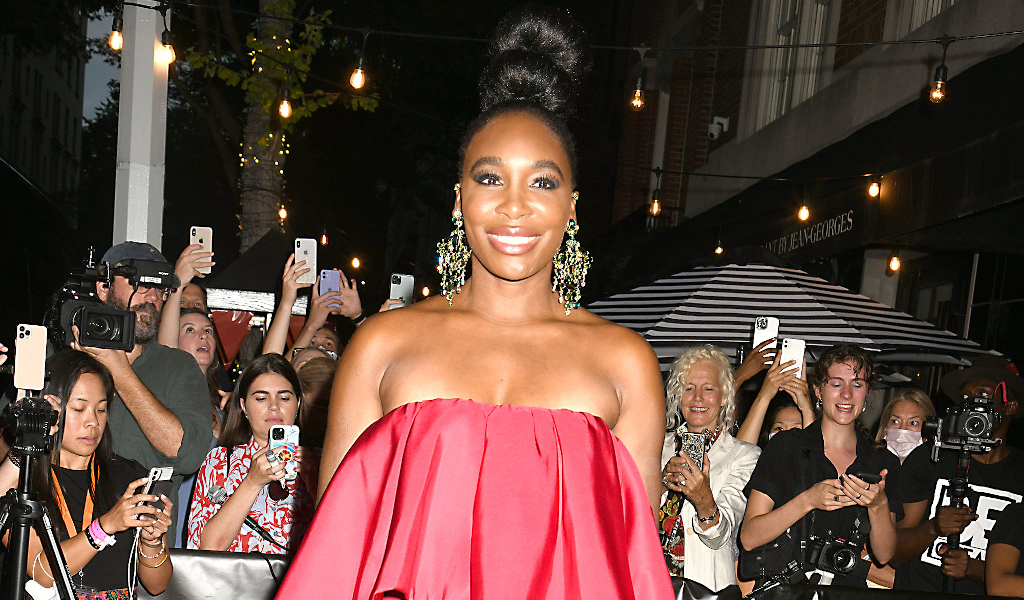 With her best days as a tennis player now firmly behind her, Venus Williams is now focusing on making a difference in the world through activism and other different means.

Williams is no stranger to experiencing the gender pay gap first hand. During her more than two decades long professional tennis career which involved playing at several Grand Slams, she realized that she was being paid less than her male counterparts.

The former world no 1 is hopeful of creating a better future for women. Her company EleVen is spearheading the #PrivilegeTax movement which aims to raise awareness regarding wealth inequality for women.

Other companies that have joined the project include Credit Karma, Twilio and A&E.

“The #PrivilegeTax movement is what we’ve coined as this real data that shows that women only make 82 cents for every dollar that men make and it’s a serious problem,”  Williams told E! News. “I’m very passionate about it because this happened to me.”

Williams is happy that other companies have opted to join the project. She is hoping that the project can help to eradicate the pay-gap in the long term.

Williams is hopeful that the project can also create a better future for her niece Alexis Olympia Ohanian Jr. Alexis Olympia is the daughter of her sister Serena Williams and Reddit co-founder Alexis Ohanian.

While a lot of awareness is being raised regarding societal barriers which women face, the reality is that there is still a long way to go before true gender equality can be achieved.

“I hope that by the time she enters the workforce in whichever capacity, hopefully as a tennis player, she will not have to experience that inequity,” she said.