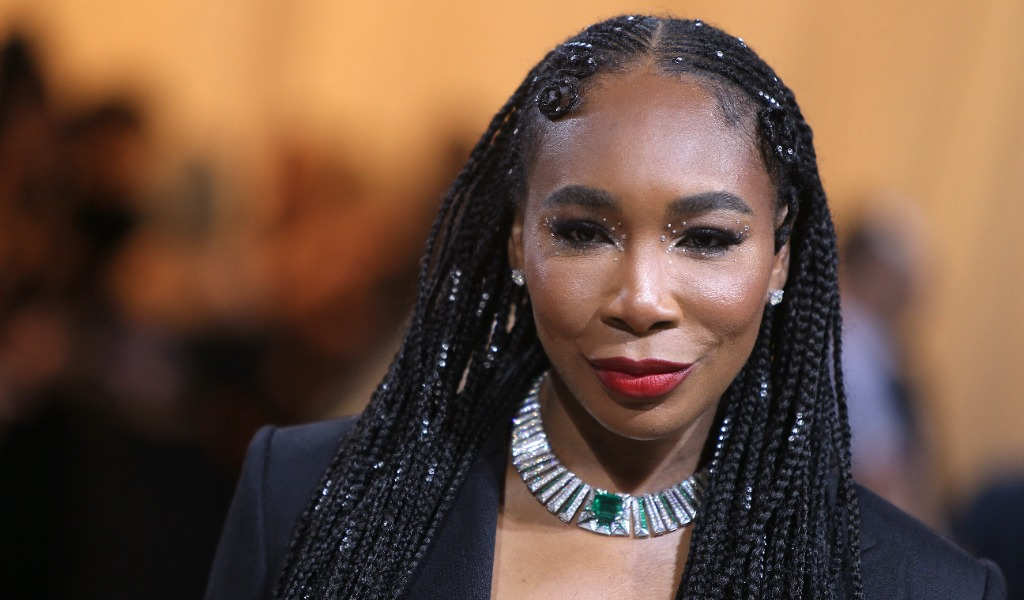 Actors, musicians and reality stars normally fill the Met Gala red carpet with their extravagant gowns and smart tuxedos, but tennis stars were also in attendance at last night’s event which celebrates the world of fashion.

The Met Gala is an event which is organised by fashion magazine Vogue to fundraise for the Metropolitan Museum of Art’s Costume Institute, with this year’s theme being In America: An Anthology of Fashion.

Venus Williams and Caroline Wozniacki hit the carpet, with Williams being styled in a black suit with her hair done in braids which reached her knees.

Although she hasn’t retired from the sport yet, her and her sister Serena Williams are rarely seen on the WTA circuit anymore which has sparked speculation that retirement is more of a when not an if for the pair.

However, Williams compared her preparation for the infamous Met Gala to how she used to get ready for a tennis match.

“I think there’s less breakfast when you’re at the Met because you’re trying to keep everything squeezed in,” the 41-year-old told E!:Met Gala.

“But I’m eating pasta at 8am if I’m playing a match.

Meanwhile Wozniacki, who announced her retirement from tennis last month even though she hasn’t played a competitive match since January 2020, wore an outfit designed by Christian Siriano.

The former Australian Open had planned to play Serena Williams in Copenhagen but it was cancelled due to the Covid-19 pandemic, so instead she opted to play Angelique Kerber instead in a friendly match at the beginning of April.

Tennis has been heavily represented at the Met Gala in previous years, as just last year Naomi Osaka co-chaired the event, while Emma Raducanu walked the red carpet shortly after her US Open win at Flushing Meadows in New York.