Victoria Azarenka feels absence from finals has given her fresh perspective 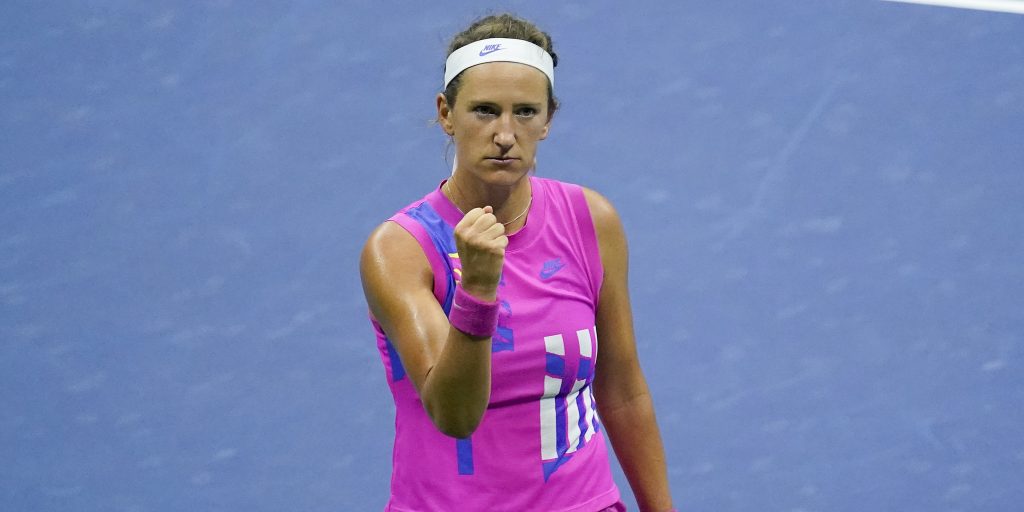 Victoria Azarenka is convinced her seven-year hiatus from Grand Slam finals has given her a fresh perspective on life as an elite sportswoman as she prepares to face rising star Naomi Osaka for the US Open title at Flushing Meadows on Saturday night.

Seven years ago this month Azarenka was preparing to take on Serena Williams for the same crown while Osaka, nine years the Belarusian’s junior, was beginning to build her own odyssey as a professional tennis player by playing pre-qualifying tournaments in Quebec and Tokyo.

While Osaka has surged to prominence in the seven years since, culminating in winning back-to-back Grand Slam titles in 2018 and 2019, the once-dominant Azarenka endured injuries and a lengthy custody battle which curtailed a series of attempts to make a comeback following maternity leave in 2017.

“Hopefully it inspires women to go after their dreams. You have many things you can do in your life. I hope women around the world know they can do anything.”

Now 31, Azarenka’s first Grand Slam win over Serena Williams in Thursday night’s semi-final seemed like a seminal moment in her comeback process, and one which she hopes can lead to her claiming what would, as for Osaka, be her third major title, and her first since the 2013 Australian Open.

Azarenka said: “When you are coming up from nothing and you become the number one player in the world, sometimes you can start to think that you’re invincible and you’re better than anybody, and it’s not true, and your ego gets damaged.

“Instead of getting the ego damage, I tried to remove that and learn from my mistakes, and realising that being a tennis player doesn’t make you better or worse than anybody else.

Azarenka and the 22-year-old Osaka had been due to face each other for a fourth time in the final of the Western & Southern Open at the same Flushing Meadows venue two weeks ago, only for Osaka to withdraw from the match citing a left hamstring injury.

The hard-hitting Osaka, now officially rated as the highest-earning sports woman in the world, has made good on comments she made in the wake of her first meeting with Azarenka, a 6-1, 6-1 thrashing at the 2016 Australian Open, after which she vowed: “I’m a bit glad she beat me like this because I have so much more to learn.”

Osaka has endured a tougher run through the tournament, dropping three sets including in a classic semi-final battle against American Jennifer Brady, but she continues to evolve as the force she became in the game since she went all the way to the 2018 title.

“I would say my mindset is much different this time around,” said Osaka. “I feel like I’ve learned so much through the ups and downs, not even counting the finals, but just in the regular tournaments.”

“Mentally I feel stronger, and I feel fitter now. I feel like I’ve definitely been getting more confident in myself. I feel like all these matches apply to each other, and once it gets to a third set, as long as I stay calm, the outcome could go in my favour.”