Victoria Azarenka on playing ‘champion and friend’ Serena Williams: ‘It will be fun’ 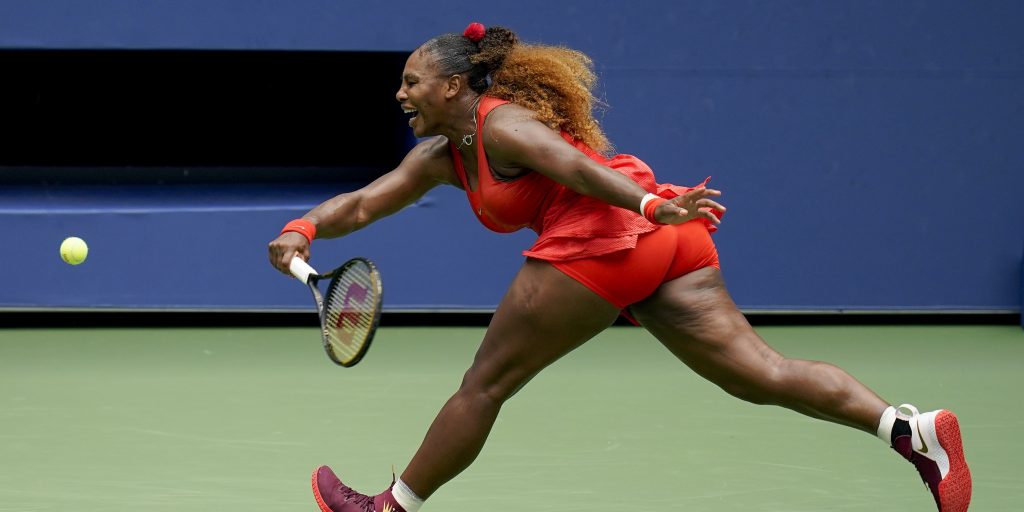 Serena Williams saw off the challenge of comeback queen Tsvetana Pironkova in the quarter-final and up next is another mother in Victoria Azarenka.

Six-time champion Williams was forced to fight back from a set down for the third consecutive round before clinching a 4-6, 6-3, 6-2 success over the Bulgarian, who was playing in her first tournament for three years.

Afterwards Williams was full of praise for the performance of fellow mother Pironkova, admitting: “It just shows me how tough moms are – when you can birth a baby then honestly you can do anything.

“I could barely win a match when I came back, so she’s incredible. You play a match and you go home and you’re still changing diapers. It’s like a double-life – it’s really surreal.”

Pironkova, who beat Venus Williams en route to the Wimbledon semi-finals in 2010, had seized advantage of a new rule which allows players who have taken time off the tour to give birth to return at their original ranking.

Pironkova said her performance in her first tournament since Wimbledon 2017 had surpassed expectations.

“Coming here I had no expectations at all,” she admitted: “Of course I had doubts in my first match, but things started to work out for me.

“It’s been quite a long journey and it’s been amazing. I just feel privileged to be here, and to be able to have played my favourite sport in such a big arena.” 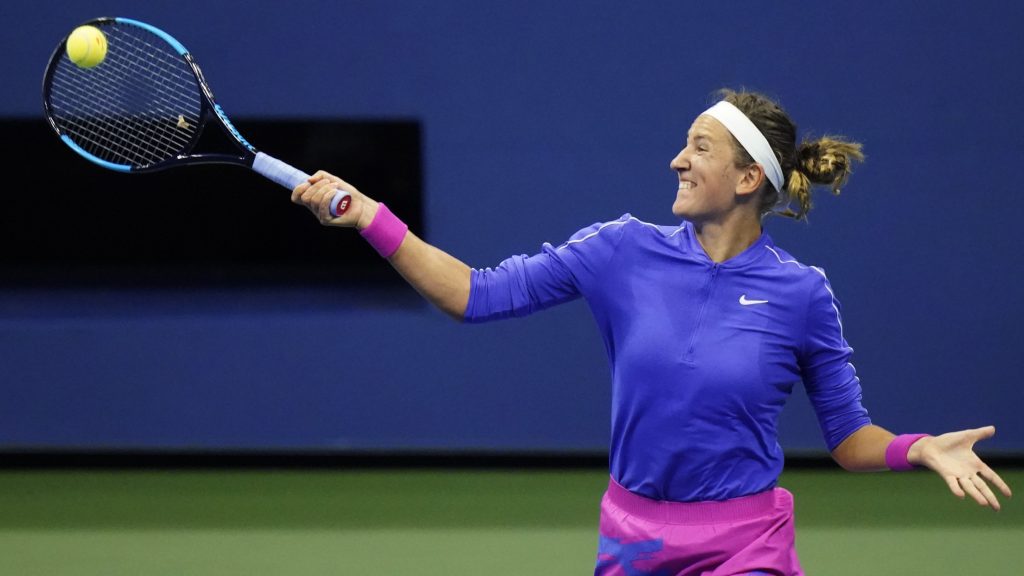 Azarenka, who won the Cincinnati tournament a fortnight ago, is showing the sort of form which took her to world number one eight years ago.

Twice a US Open finalist, and twice beaten by Williams, Azarenka said: “That was pretty good today! I saw the ball really well and executed my plan.

“Now it’s an amazing opportunity to play against a champion and my friend. It will be fun.”