Naomi Osaka v Victoria Azarenka for the 2020 US Open crown: A closer look at the stats 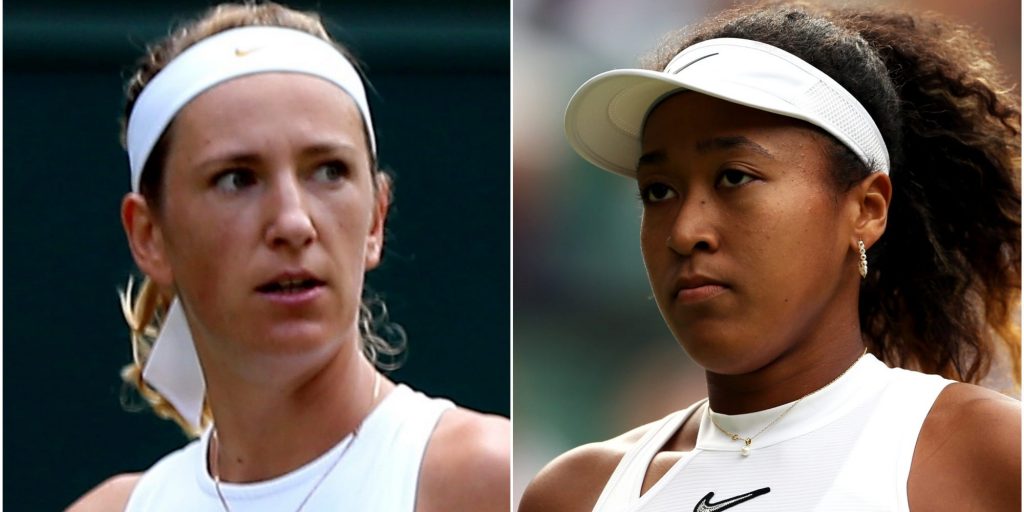 Victoria Azarenka’s meeting with Naomi Osaka in Saturday’s US Open women’s singles final will pit an experienced campaigner against one of the sport’s rising stars.

We sift through the statistics. 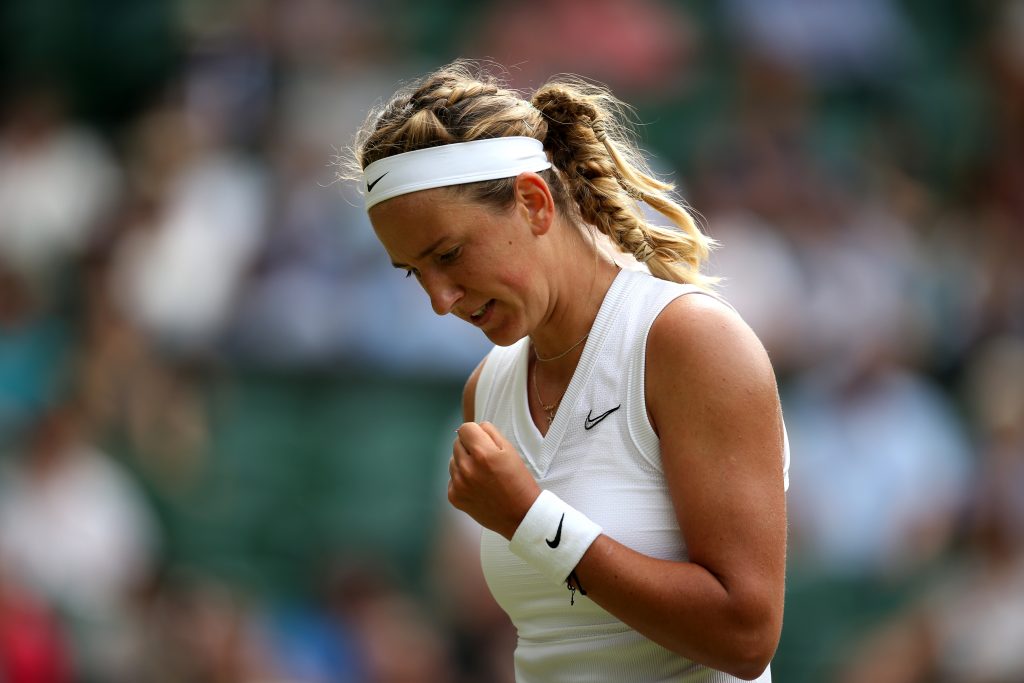 Despite contrasting careers, both players are seeking their third grand slam crown. The 31-year-old Azarenka won her two titles at the Australian Open in 2012 and 2013, while Osaka won back-to-back titles at the US Open in 2018, and Melbourne in 2019. Azarenka’s vast experience is illustrated in her 21 career tour singles titles, as opposed to the 22-year-old Osaka’s five. 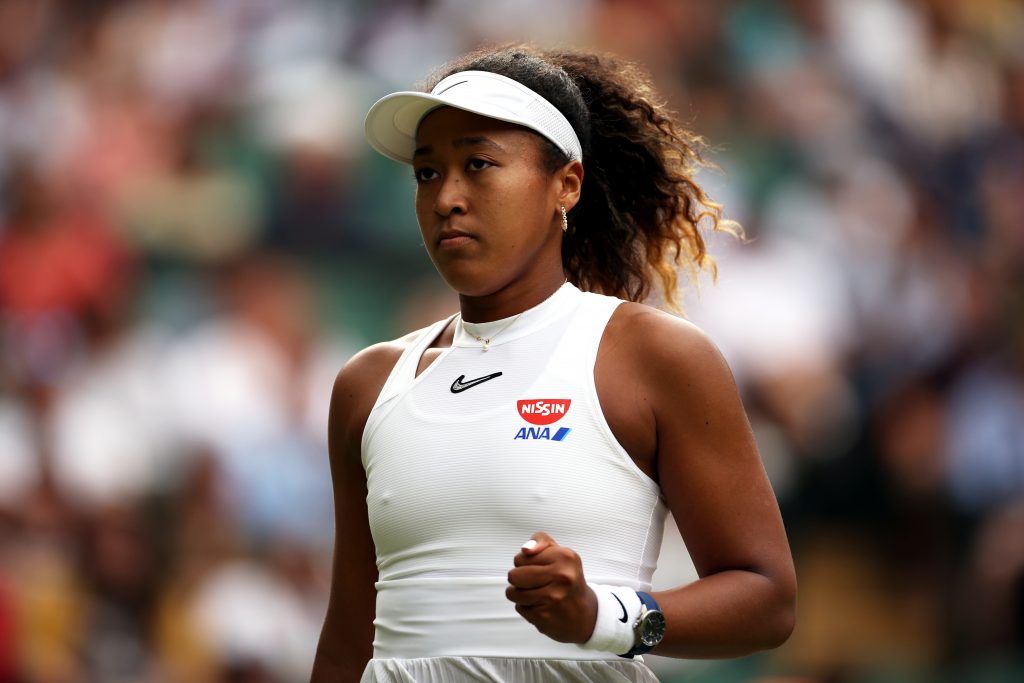 Osaka has good cause to recall her first meeting with Azarenka in the third round of the 2016 Australian Open, when she was bludgeoned 6-1 6-1. “Honestly I’m a bit glad she beat me like this because I have so much more to learn and I can take it as a good experience,” she said afterwards. Two years later, Osaka gained revenge with a 6-0, 6-3 win in the Italian Open. Osaka also got the better of their most recent meeting, a 4-6, 7-5, 6-3 win at last year’s French Open. 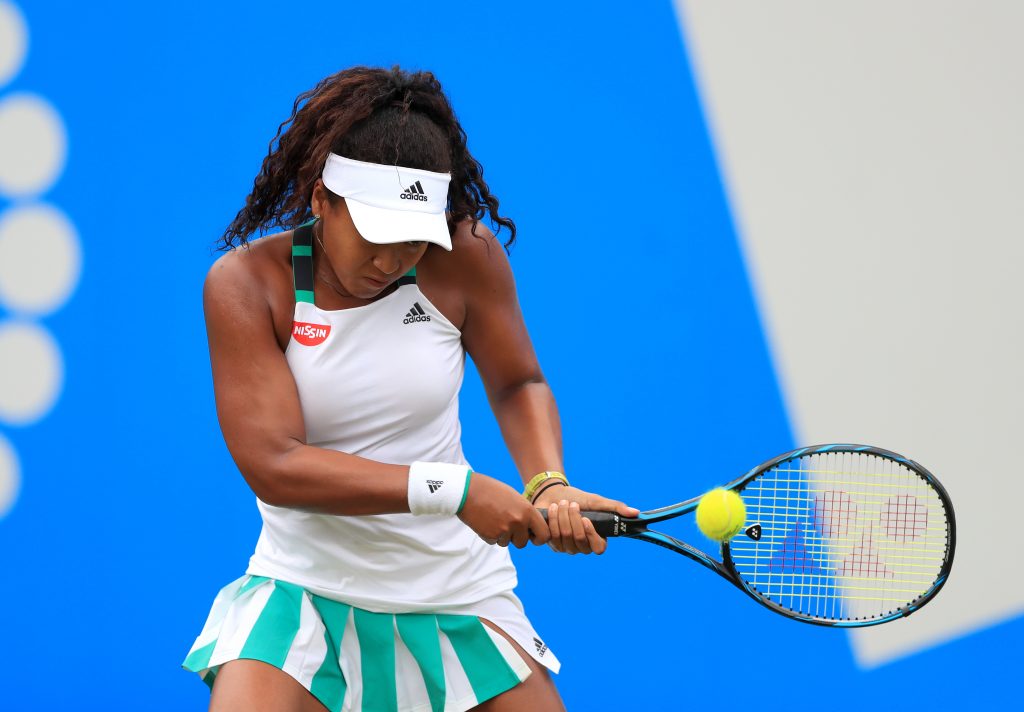 Osaka turned professional in the same month that Azarenka last reached a grand slam final, at the 2013 US Open. Osaka, yet to turn 16, began her career by playing two qualifying draws in Quebec and Tokyo. Her rise through the ranks coincided with Azarenka’s decision to take time away from the sport to give birth to her first child. 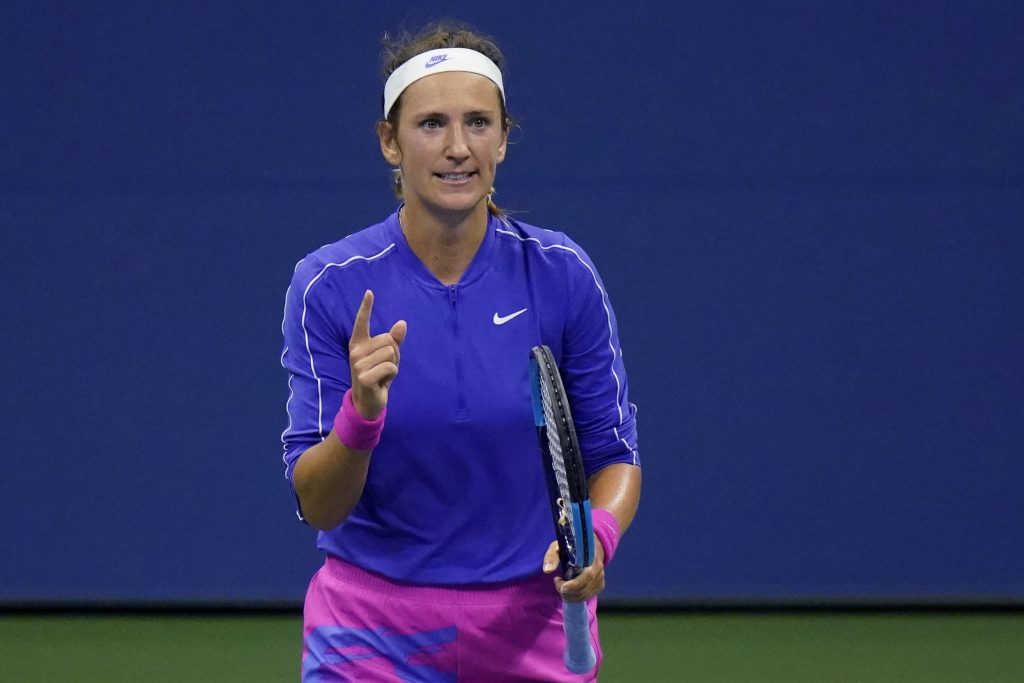 Arguably, Azarenka’s route to the final has been more impressive, only dropping two sets against the fast-emerging Karolina Muchova in round four, and against Williams in their semi-final. She lost just 14 games in her four remaining matches combined. Osaka has lost three sets, in a first-round struggle against Misaki Doi, the third round against Marta Kostyuk, and in her semi-final battle against Brady. 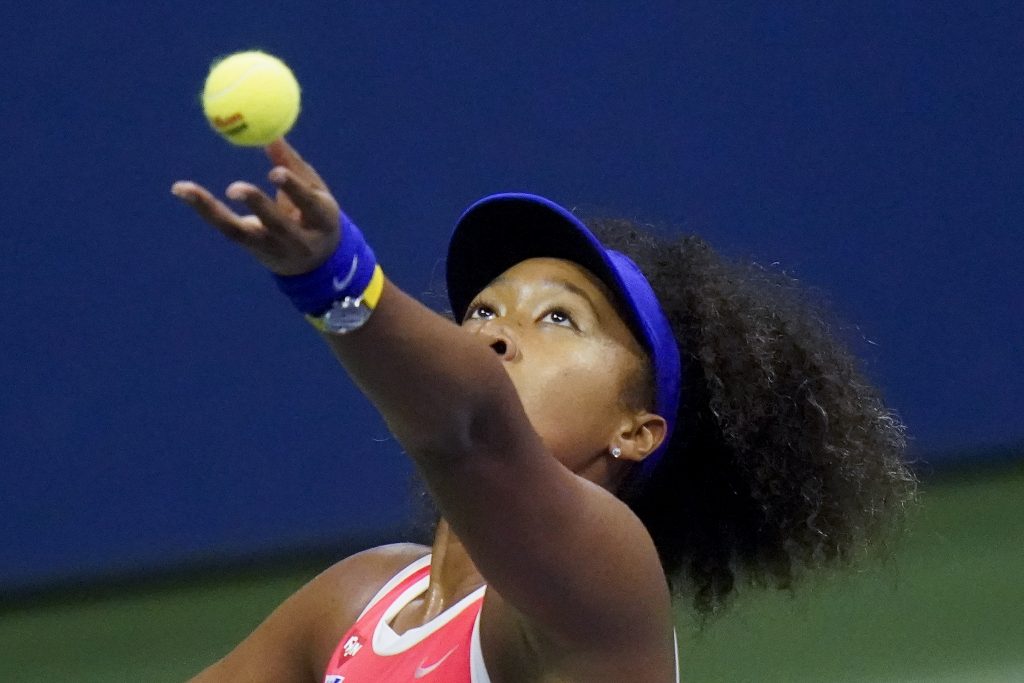 The statistics from their relatively similar semi-finals emphasise Osaka’s reliance on her big serve, and Azarenka’s preference to beat her opponents from the baseline. Osaka won 87 per cent of her first serve point against Brady, as opposed to Azarenka’s 67 per cent against Williams. However, Azarenka won 40 per cent of receiving points, against Osaka’s 35%. Both players made 17 unforced errors.