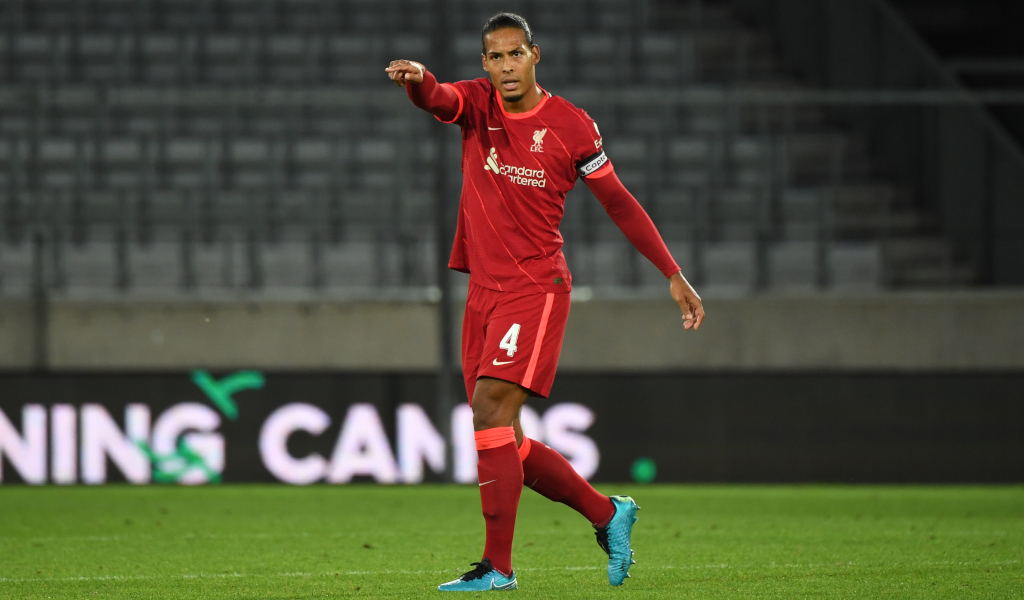 Liverpool’s Virgil van Dijk has become the latest high-profile sportsman to invest in the Game4Padel business that already has Andy Murray as one of its backers.

Van Dijk’s Liverpool manager Jurgen Klopp is a big fan of padel and has his own range of rackets with Wilson and it seems the passion for the sport has now rubbed on one of his star players.

Liverpool have a padel court at their training ground and Klopp’s assistant Pep Lijnders also a big fan of a sport that was recently described as the biggest fitness trend of the summer by GQ magazine and by The Times as the ‘racket sport that’s rapidly becoming a big hit’ and is hailed to be the world’s fastest-growing sport.

Padel is now played in 91 countries and and is the fastest growing sport in many countries such as Sweden and Italy. Forecasters predict padel will become an Olympic sport by 2032.

Football superstars David Beckham, Zlatan Ibrahimovic, Man City manager Pep Guardiola, Arsenal boss Mikel Arteta and Crystal Palace manager Patrick Vieira are among those who are big fans of padel and now Van Dijk has added his name to that list by investing in the innovative Game4Padel brand led by Michael Graydon.

“I really enjoy padel,” said Van Dijk. “It’s a fantastic way to relax after a match or training and it’s really sociable too.

“I have been really impressed by the Game4Padel team and their ambitions. I’ve seen how padel has really grown quickly in the Netherlands, and hopefully my involvement will help it grow here in the UK.”

“I’m obviously a big fan of doubles in tennis, and that’s one of the great things about padel – that you play in pairs, so it’s lots of fun,” said Jamie. “I encourage anyone to give it a go, whether they’ve played any racket sports before or not.”

Michael Gradon, Game4Padel CEO, said: “Virgil, Jamie and Jamie are all amazing additions to our growing investor base at Game4Padel.

“We have over 70 investors and are hugely excited about having more of the world’s most iconic sports stars on board – they are clearly passionate about padel and we believe will help us to reach new audiences and encourage people who might not have heard of padel to try it out for themselves.”

In an exclusive interview with Tennis365, Annabel Croft gave us her views on the future of padel, as she suggested the sport is destined to explode in the UK.

“I’m still trying to learn all the different skills and I’ve learned that top spin doesn’t work in padel,” he added. “It is a lot easier to pick up. Serving is a lot less stressful as you literally just bounce the ball and slice it into the court.

“You can have great rallies and even if you are not a tennis player, your level can come up quite quickly. Obviously the pros that play will be on a different level, but I really enjoy playing.

“Game4Padel is a great initiative as they will come and install a padel court and take a revenue share. For clubs that can’t afford to put a padel court in, this is a great way to make it happen.”

The LTA are the governing body of padel in the UK and staged the first professional tournament at their National Tennis Centre earlier this month, attracting huge media coverage.

Now it seems the padel craze is set to go to the next level, with Van Dijk becoming the latest sporting superstar to throw his considering influence behind it.