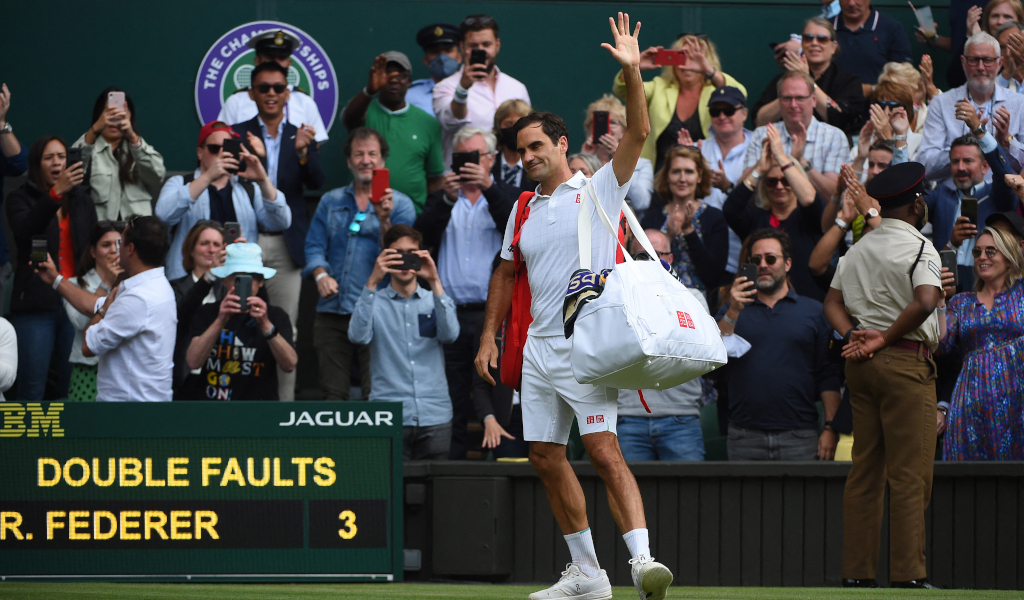 Roger Federer’s pursuit of more Wimbledon glory ended as he was soundly beaten by 14th seed Hubert Hurkacz in the quarter-finals.

The Pole won 6-3 7-6 (4) 6-0 to cap a career-best win for him, while also clearing the path nicely for defending champion Novak Djokovic.

Denis Shapovalov made it through to a first grand slam semi-final while Matteo Berrettini also booked a spot in the last four.

“Clearly there’s still a lot of things missing in my game that maybe 10, 15, 20 years ago were very simple and very normal for me to do. Nowadays they don’t happen naturally anymore.” – Roger Federer

They say you should never meet your heroes, but try telling Hurkacz that. The Pole admitted that he started playing tennis because of Federer and here he was meeting him in the Wimbledon quarter-final on Centre Court.

Not many people gave him much of a chance before the match, but he delivered a devastating performance, winning in straight sets. Not only did he send the eight-time champion and king of Centre Court packing, he also did it by dishing out Federer’s first bagel since 2008.

Let it never be said that Wimbledon is taken for granted.

After the tournament was postponed in 2020, its return brings with it a degree of comfort, familiarity and excitement to the British sporting summer, even for those so accustomed to being there.

“It’s just unbelievable to be back”, says Andrew Castle, former British No. 1 and the BBC’s lead tennis commentator at Wimbledon, where Novak Djokovic is favourite to lift the 2021 men’s singles title.

“I was sitting next to John McEnroe on the first day and he was just delighted, too. Even off-mic, he was saying how wonderful it is.”

You can read more of Andrew Castle’s quotes over on the Betway piece itself. 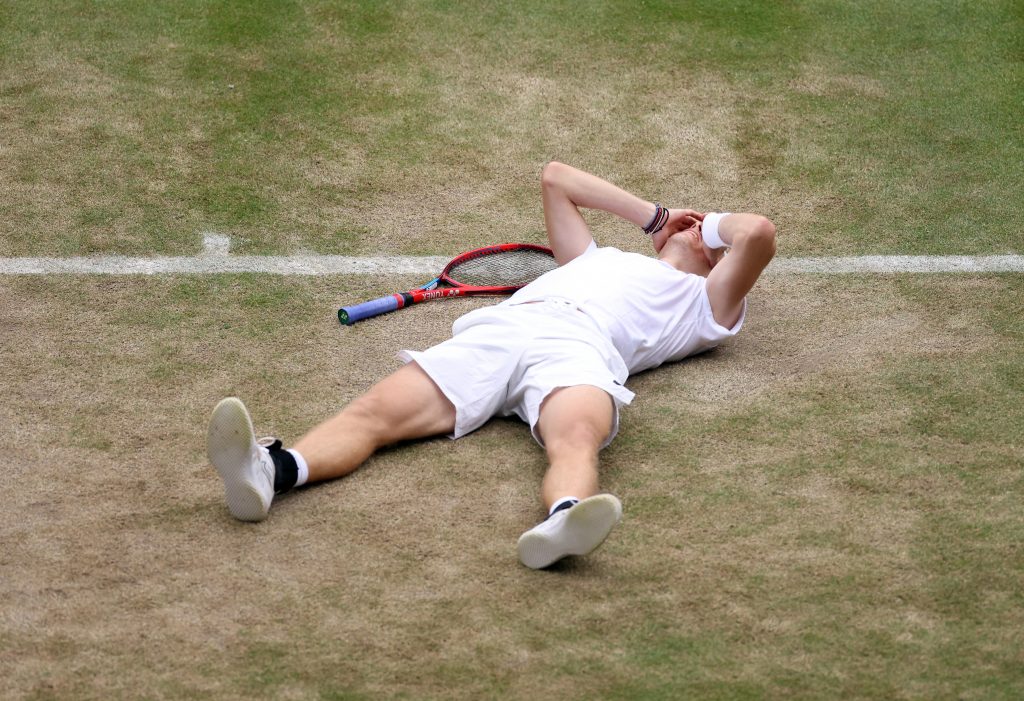 From boys to men 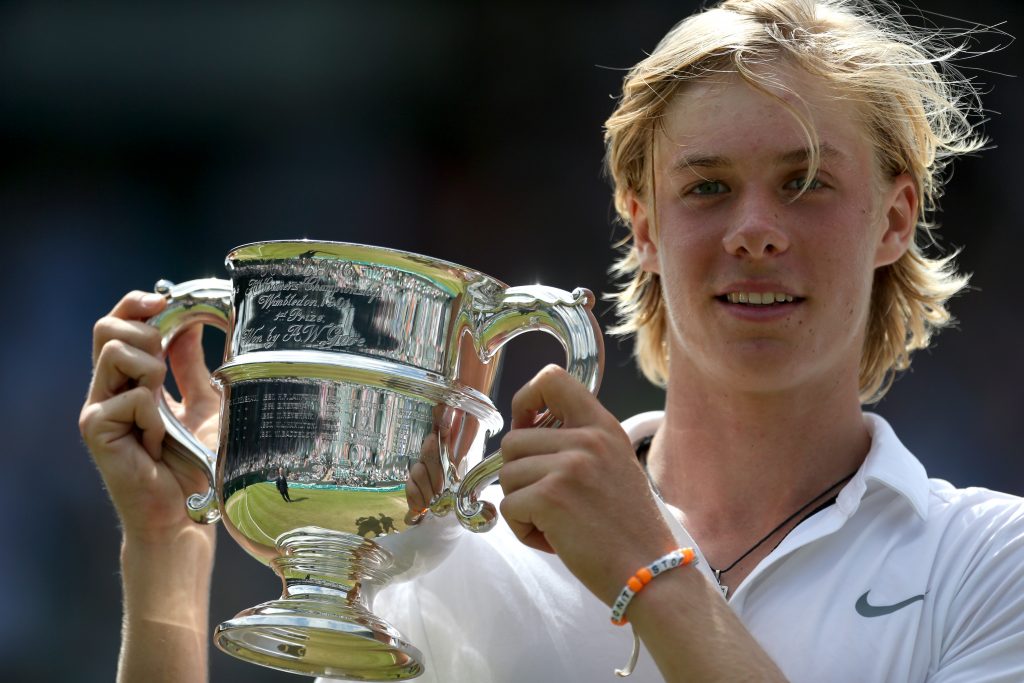 Shapovalov and Marton Fucsovics had differing results in their quarter-finals but they had something in common, in being the two men in the draw who had won the junior title.

Fucsovics won it in 2010 and Shapovalov followed suit six years later to show that there is a clear pathway for success on the grass. Both men have had breakthrough tournaments in 2021, with Shapovalov making it through to the semi-final with a five-set win over Karen Khachanov and Fucsovics bowing out to defending champion Djokovic. 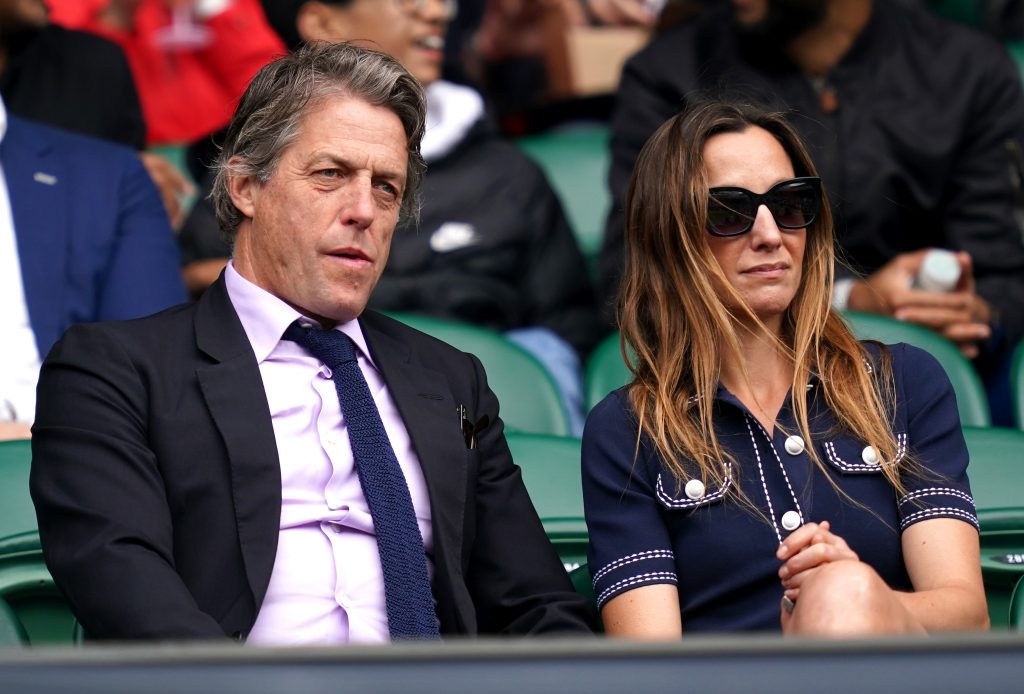