Wimbledon day 11: Sweet Karolina, just the three sports in one session for Ashleigh Barty and more 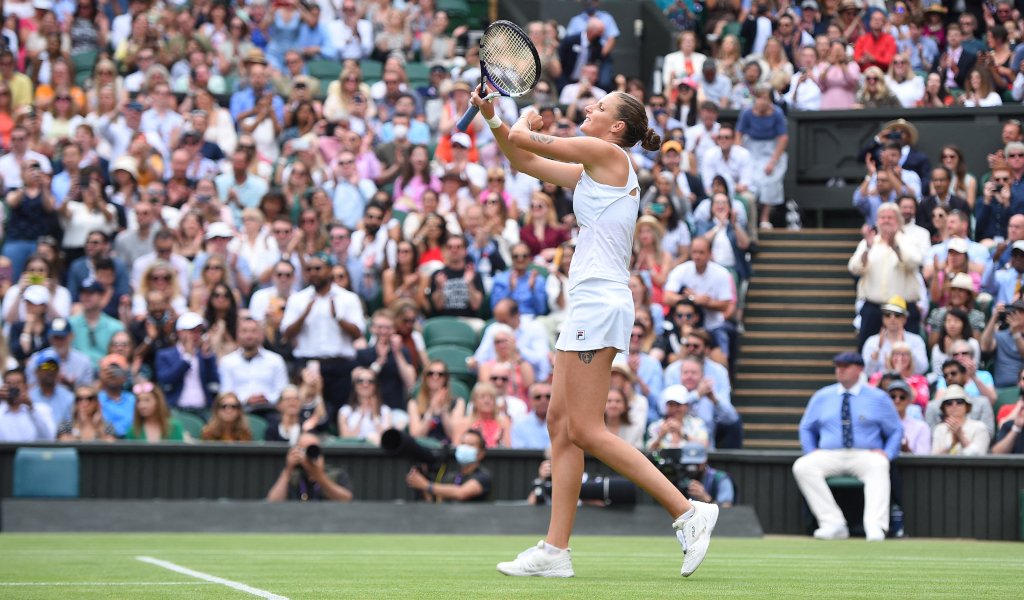 World No 1 Barty put in her what she ranked as one of her best performances to beat Angelique Kerber and then Pliskova came from behind to get the better of second seed Aryna Sabalenka.

Here we look at the events of day 11.

Three sports. One training session. ⛳️🏉🎾@ashbarty‘s being kept on her toes… #Wimbledon pic.twitter.com/FXkntlUH7C

“So far my second final, second time I’m playing against a player ranked number one. But, no, I think it can’t be any better than that.” Karolina Pliskova

A first Wimbledon final.@AshBarty, 50 years on since Evonne Goolagong Cawley won at The Championships, is one victory away from emulating her idol after beating Angelique Kerber 6-3, 7-6(3) 🇦🇺#Wimbledon pic.twitter.com/qgWxKoKYvI

Ashleigh Barty booked her first Wimbledon final with a sublime performance against Angelique Kerber. The world number one won 6-3, 7-6 (7-3) in what she reckons was a career best performance. It is all falling into place for Barty to win the title 50 years on since her hero Evonne Goolagong Cawley’s first title at SW19. And given her performance against Kerber, it is hard to back against her. 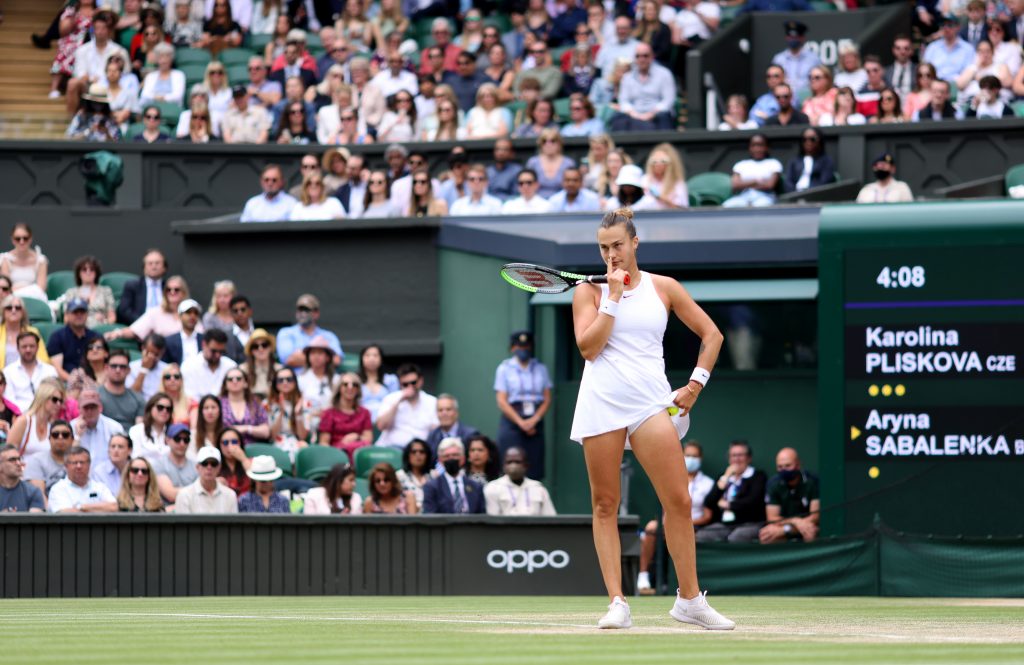 Good times never seemed so good for Karolina Pliskova as she set up a meeting with Barty in Saturday’s final. The Czech, who is a former world number one, has not had the best of times at grand slams in recent years as this was the first time in the last six that she made it into the second week. However, she is going the distance at Wimbledon after coming from behind to beat second seed Aryna Sabalenka 5-7 6-4 6-4.

Joe Salisbury remains on target to add the Wimbledon mixed doubles title to the one he won at the French Open. He and fellow Briton Harriet Dart reached the semi-finals by coming from a set down to beat compatriot Naomi Broady and her doubles partner Jeremy Chardy. But earlier, Salisbury’s bid to be the first British finalist in the men’s doubles at SW19 since Jamie Murray in 2015 ended as he and American Ram were beaten in four sets by all-conquering Croatian pair Nikola Mektic and Mate Pavic in the semi-finals. 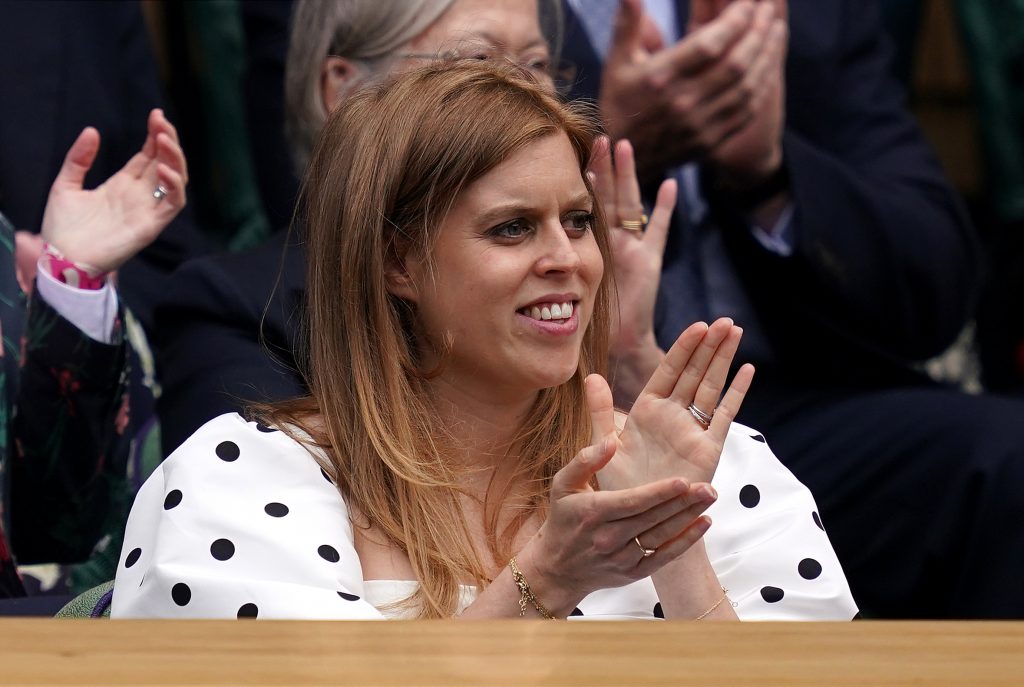