Wimbledon day 14: A nice touch from Novak Djokovic, the morning after for Ashleigh Barty 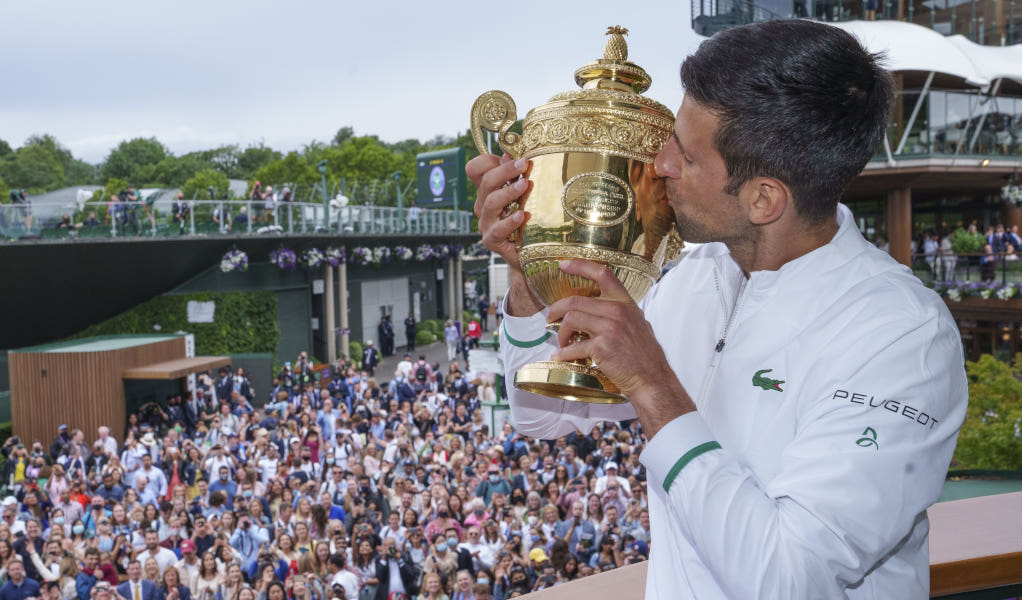 Novak Djokovic wrote his latest piece of tennis history at Wimbledon on Sunday as the world No 1 beat Italy’s Matteo Berrettini in four sets to claim his sixth SW19 crown.

Here we wrap up day 14 at Wimbledon. 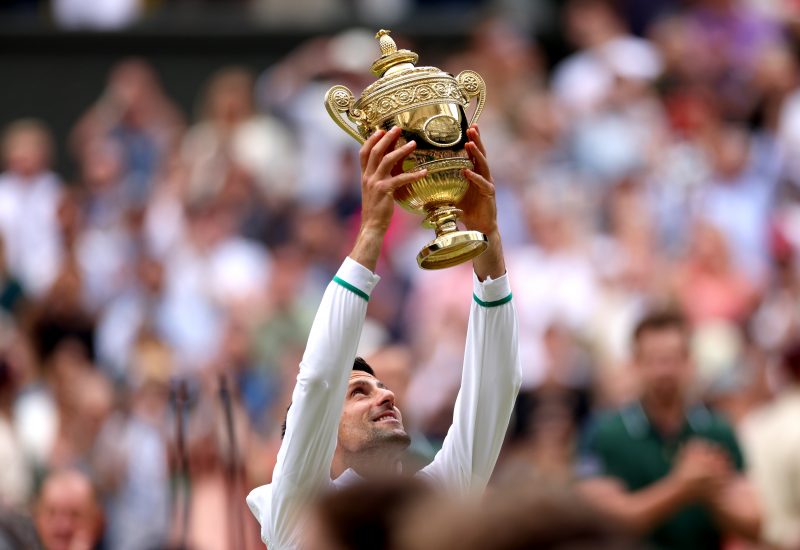 “It means none of the three of us will stop.” – Novak Djokovic on drawing level with Roger Federer and Rafael Nadal 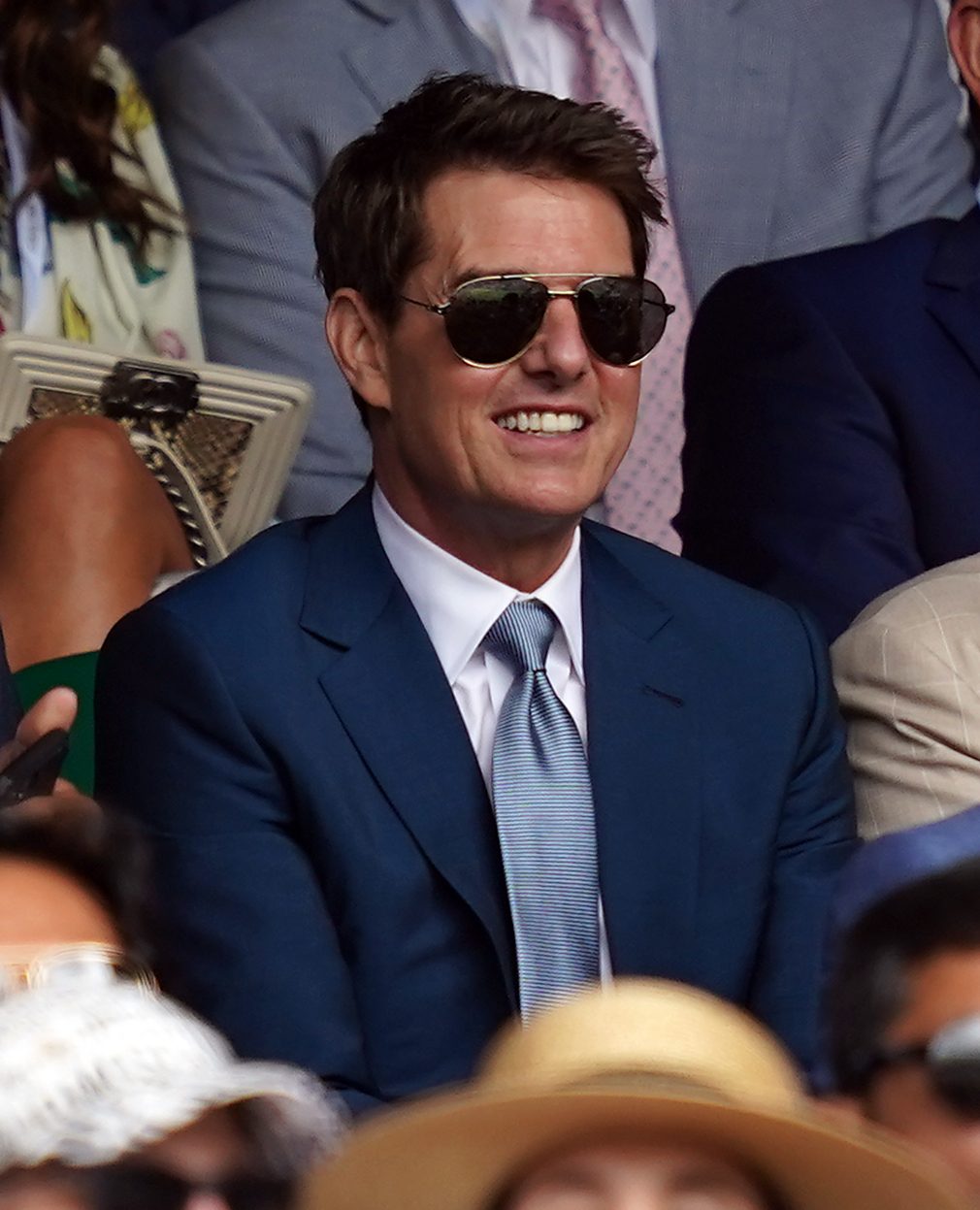 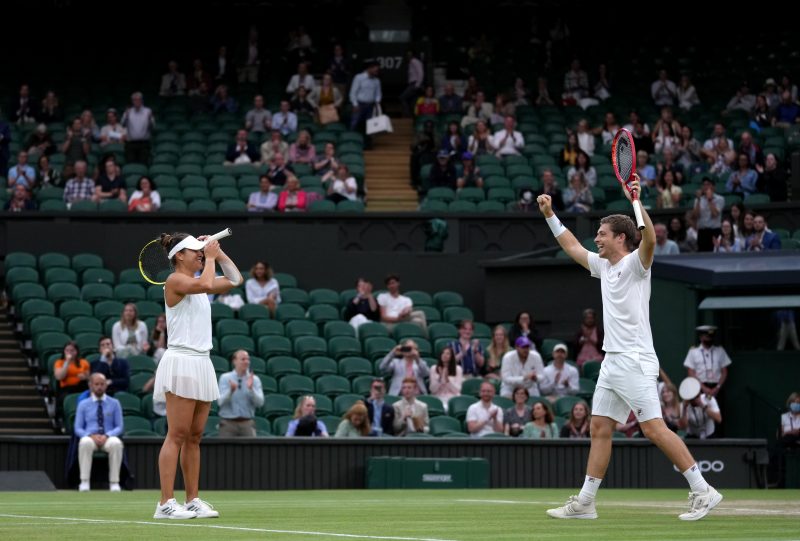 There was success for Great Britain in the mixed doubles final, although it came at the expense of two other Brits. Neal Skupski and his American partner Desirae Krawczyk beat Joe Salisbury and Harriet Dart 6-2, 7-6 (7-1). It was a slam double for Krawczyk, who won the French Open two months ago – with Salisbury as her partner.

The kids are all right

Samir Banerjee might well be a name you become more familiar with in the future#Wimbledon pic.twitter.com/byAEBwBrSp

Samir Banerjee added his name to a list including the likes of Stefan Edberg, Pat Cash and Andy Roddick by winning the Wimbledon boys’ singles title. The 17-year-old from New Jersey beat fellow American Victor Lilov 7-5 6-3 in an hour and 21 minutes on Court One. The girls’ title went to Ane Mintegi Del Olmo, who came from a set down to defeat Nastasja Mariana Schunk. 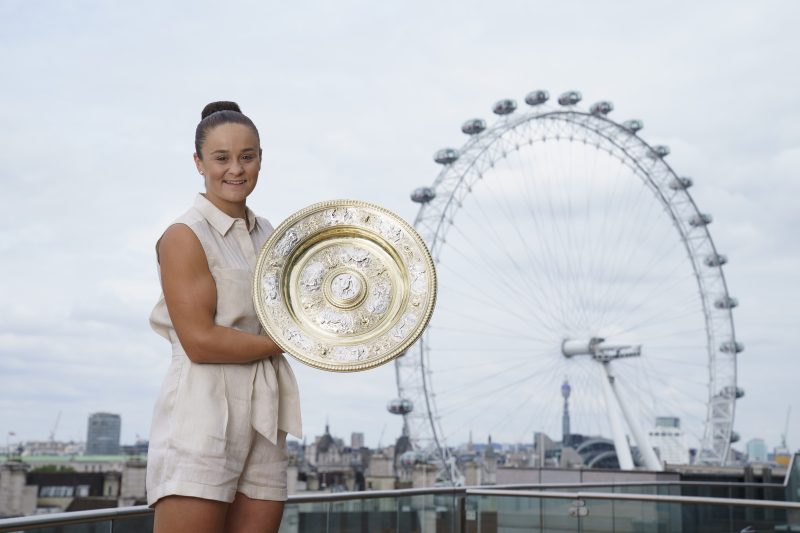 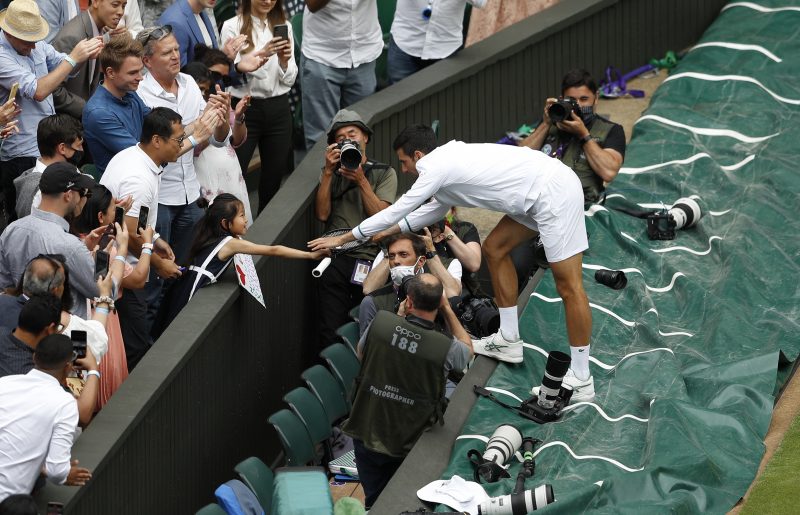